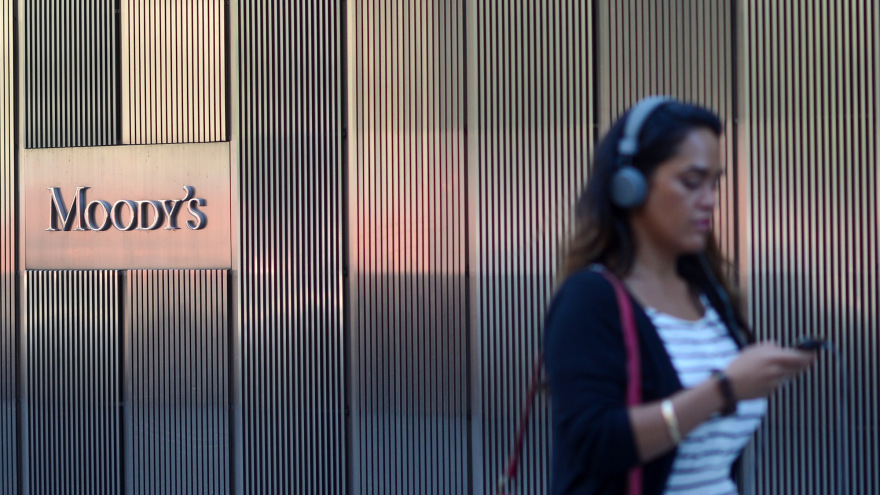 QCOSTARICA – Moody’s Investors Service on February 8, 2016, changed the outlook on the Government of Costa Rica’s Ba1 bond rating to negative from stable due to its expectation that the country’s high fiscal deficits will continue.

The credit rating agency anticipates that the lack of political consensus to reduce the fiscal deficit will continue to put pressure on the Government’s rising debt burden.

Costa Rica’s government debt, which will reach 47 percent of gross domestic product (GDP) this year, has risen every year since 2008 when it was almost half the current level at 25 percent, the agency noted. The main reason behind the rising debt burden is high deficits that averaged 5.1 percent of GDP since 2010 and will exceed six percent of GDP this year and next if significant fiscal policy reform is not adopted, Moody’s said.

The agency noted that in the last few years there have been several attempts by both the current and prior administrations to reduce the fiscal deficit, in most cases through new legislation increasing the tax intake, but none has been adopted. It highlighted that approval of tax and fiscal reform has stalled due to a lack of agreement between the executive and the legislature on whether to prioritize tax increases versus spending cut.

The ratings agency said it would stabilize the outlook at the current rating level if measures are lined up.

Last year Costa Rica’s legislature received a tax reform bill designed to boost revenues. The bill contained a proposal to replace the 13 percent general sales tax with a value-added tax (VAT) with an initial rate of 14 percent. The rate would rise to 15 percent in the second year. It also contains an increase in individual income tax rates on a sliding scale up to 25 percent. These changes have yet to be implemented.

Costa Rica’s Finance Ministry said that government revenues grew at a faster rate than expenditure for the first time in four years in November. Revenues were up nine percent year-on-year, while expenditure had increased by 8.4 percent, the Ministry said.

Q TRENDS - A highway that will charge electric...
Redaqted

QCOSTARICA - The driver of a vehicle died on...