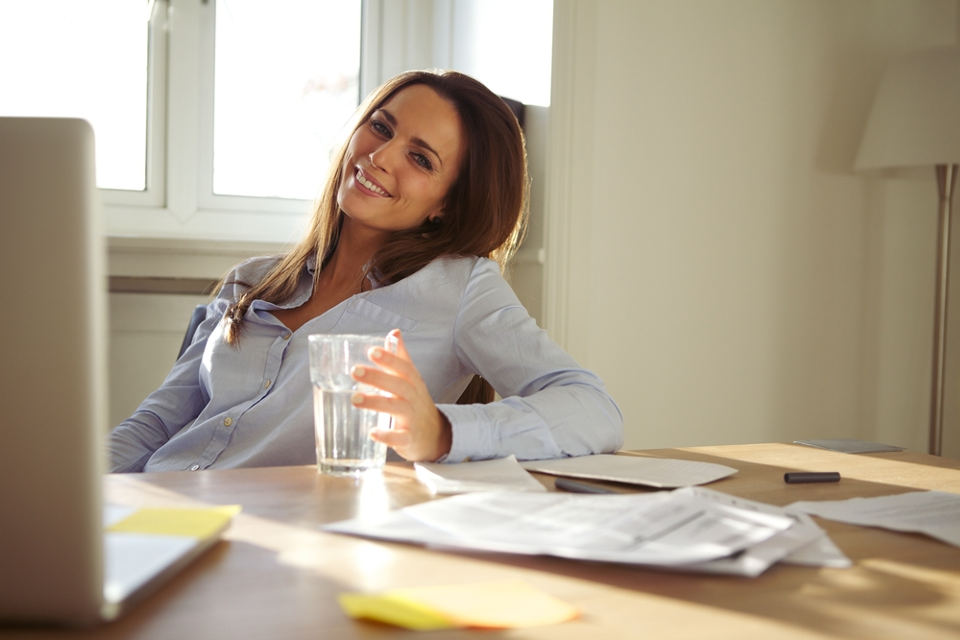 QCOSTARICA – With an eye to an annual saving of 350,000 litres of fuel and 60 tons of CO2 emission, the government has signed decree for “telework” (teletrabajo in Spanish) in the public sector.

The decree was signed during a cabinet meeting following the annual receiving of the Freedom Torch in Cartago by President Luis Guillermo Solis, the Minister of Labour, Victor Morales and the Minister of Science, Technology and Telecommunications (MICITT), Marcelo Jenkins.

“Generating employment and productivity and the saving and making more efficient use of resources of Costa Ricans with the use of technologies, such as the application of telework, is a key objective of the government,” said President Solis.

Studies find that with the implementation of telework, productivity increases between 15% and 20%; it also enables the reduction of expenditures by institutions in the way of rent, energy, water, cleaning and maintenance, among other costs.

Similarly, it is expected that some 1,100 vehicles daily will be off the streets of San Jose.

Labour Minister Victor Morales said, “with telework we have a ‘win-win’ for all: for the worker, for institutions, for social groups and social in general. With the implementation of this decree the Ministry of Labour is joining forces to promote better employment options for Costa Ricans.”

MICITT minister Jenkins said the decree is a result of actions developed by the MICITT to improve coverage nd access to broadband internet throughout the country.

Telecommuting, remote work, or telework is a work arrangement in which employees do not commute to a central place of work. A person who telecommutes is known as a “telecommuter”, “teleworker“, and sometimes as a “home-sourced,” or “work-at-home” employee.

QCOSTARICA - No more soup for you! If the Minister of Public Works and Transport (MOPT), Rodolfo Méndez, has his way, the H. Solís...
Redaqted