The iPhone 12 arrives in September but without headphones or charger

Grupo Monge is committed to being the first to offer the latest and most advanced technology products that are trending worldwide, the iPhone 12 will be no exception, the company says 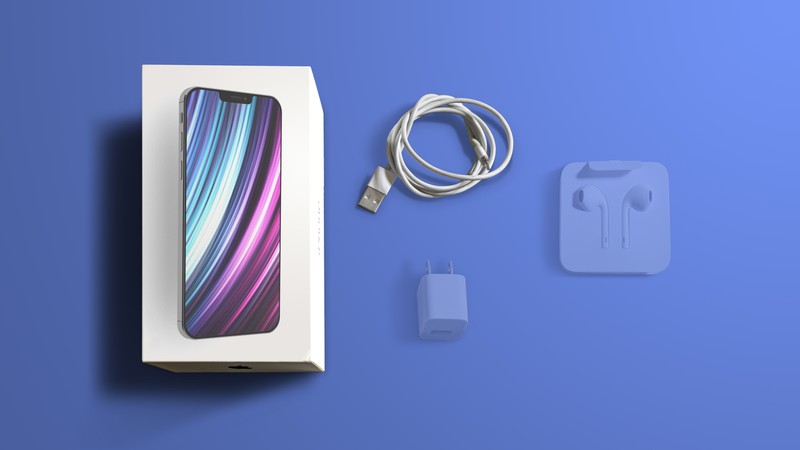 (QCOSTARICA) Apple’s new flagship, the Phone 12, is expected to arrive in September as usual, despite the Covid-19 pandemic.

But it will not include EarPods or a power adapter in the box, according to Ming-Chi Kuo, a leading analyst of Apple products and who maintains an almost perfect record when it comes to leaks of new devices.

Kuo believes that iPhone 12 production costs will significantly increase due to 5G support, but he expects Apple to sell the new models, without these important accessories for the first time in the life of the popular smartphone, with the intention of keeping the price of the new model in the range that its predecessor the iPhone 11.

And it is that by including a 5G chip at a time when the main mobile operators in the United States, Europe and Asia have begun to launch their new generation networks, it would have made the price of the device more expensive.

Four models are expected: one with a 5.4-inch screen, two 6.1-inch (one premium) and the fourth, which would be the Premium, 6.7-inch, all with an Oled screen and with the “Notch” on its secondary camera, but smaller than on iPhone 11, due to features like FaceID.

The computers would come with an A14 processor manufactured by TSMC, a minimum internal storage capacity of 128 Gb and would have between 4 and 6 Gb of RAM, depending on the range of the device, that is, conventional, Pro or Max.

Arrival in Costa Rican depends on the importer since Gollo and Tiendas Monge usually buy them in the United States at the same time they go to market, while other official distributors such as iShop, iCon and telcos must wait for Apple’s release dates for each region, which takes two to three months to market.

“At Monge, we ratify our commitment to being the first to offer the latest and most advanced technology products that are trending worldwide, the iPhone 12 will be no exception. At this time, the launch date in the country is not confirmed, since it depends on the distribution stages chosen by the authorized distributor,” commented Carlos Fernández, Monge’s communications manager.

- Advertisement -
Paying the bills
Previous articleEvery colon counts for the 1.2 million Ticos hit by the VAT
Next articleCosta Rica “Hammers” Down For 10 Days