The King of Pastries 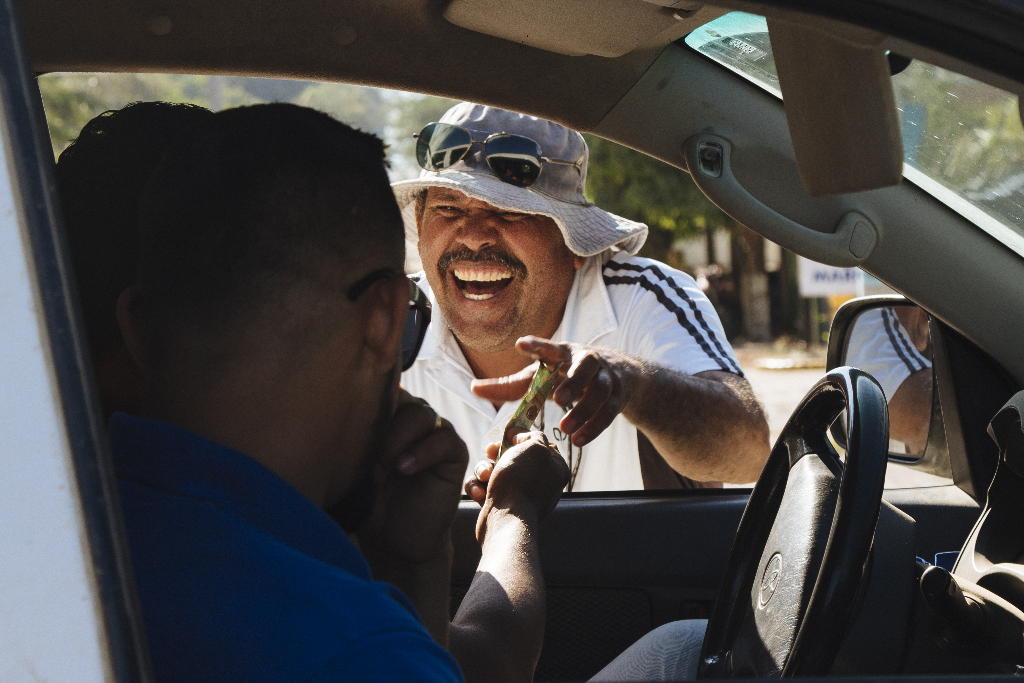 Q COSTA RICA (by Roberto Acuña Ávalos, Vozdeguanacaste.com) I opened the refrigerator door and there was absolutely nothing to eat for breakfast. Not in the mood to go to the supermarket, I immediately recalled that a work colleague had the number of a man who sold empanadas, or as some people call them, “pastries,” because they’re made from wheat flour.

“Let’s have it, my king!” the voice on the phone said, as if we’d been friends all of our lives. Less than two minutes later, the famous “Mi Rey” (“My King”), whose real name is Daniel Herrera, was in front of my house, telling I don’t know how many improvised jokes as I took out the money to pay him.

In an instant, Mi Rey had transformed my frustrating morning with nothing to eat and no desire to cook into a beautiful day with a breakfast of champions, because his pastries have everything: rice and beans, eggs, cheese and even sweet plantain.

This is exactly how he brightens mornings for the dozens of Nicoyans who call him, set out in search of him or bump into him in the street every day to buy his delicacy worthy of kings (kings who love carbohydrates and grease, of course). He makes about 80 empanadas (or pastries) a day, but he doesn’t eat any of them, not even half of one.

“I was sick of them by the third day,” he admits while smiling broadly.

Mi Rey is always happy. He starts his days like the Duracell Bunny, with too much energy. Actually, that’s why he’s cherished in Nicoya, because wherever he goes on his bicycle, with that characteristic whistle, he delivers kisses, greetings and jokes. And he calls everyone, of course, “my king.”

He’s like that at home, too. His wife of 29 years (although it seems like they’re still on their honeymoon), Carmen Campos, and sons Héctor and Fernando confirm this. There’s not a single day that Mi Rey isn’t laughing or singing his Christian songs at full uvula. 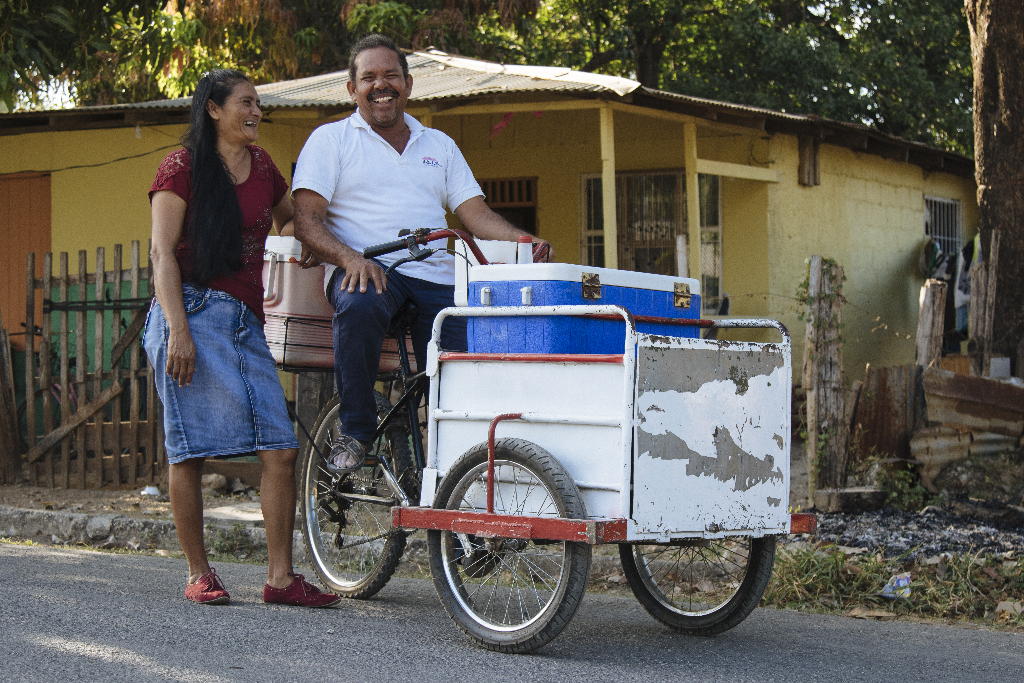 Carmen and Daniel were born in Nicaragua. Few job opportunities and “Sandinismo” – which landed them in jail for a few days – forced them to come to Costa Rica 28 years ago. Their children were born here.

The family spent their first few years in the tough neighborhood of Los Cuadros de Goicoechea, in San José. They didn’t sleep a single night peacefully, worried that something would happen to the kids.

“I bought them video games and things so they wouldn’t feel like they were living in a prison,” Mi Rey says. 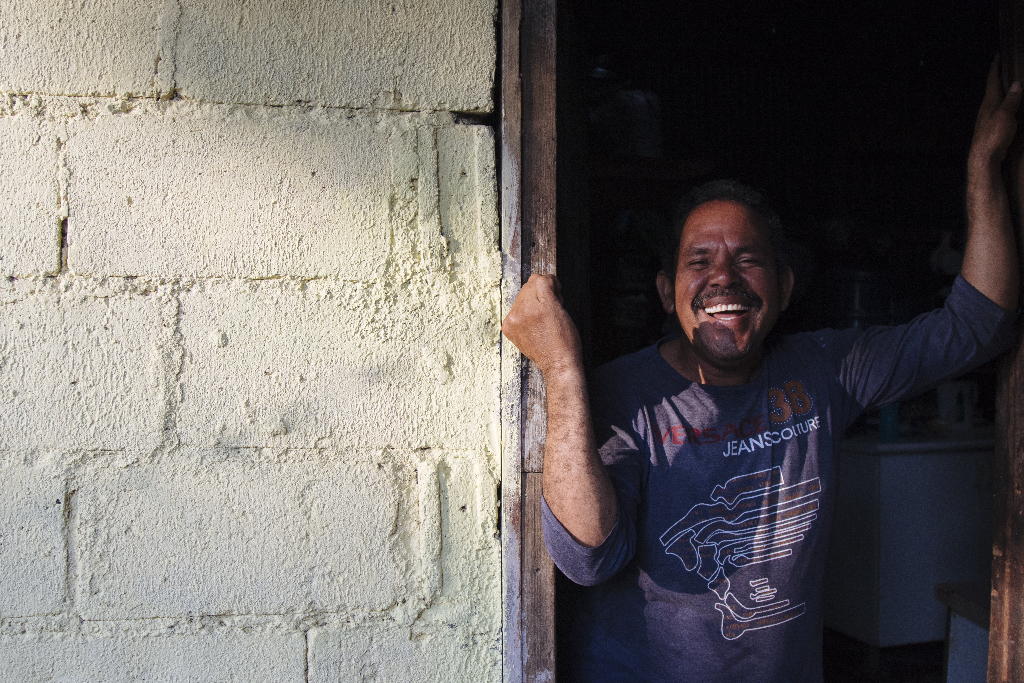 Twelve years ago, they finally decided to end the torture by moving to Nicoya, where in many ways it feels like their native Nicaragua.

“Only God knows how much I’ve enjoyed Guanacaste,” says Mi Rey, who’s an excellent narrator. Each of his life stories is a blend of specific details, sidesplitting humor and an ingredient he never leaves out: the lessons of Christianity.

In addition to calling all of his customers “my king,” he also often calls them “mi brother” or “brrrothercito,” with that drawn-out “r” pronunciation.

When Mi Rey moved to Nicoya, he arrived with one hand in front and one hand behind – he had a family to raise without any money. While in Nicaragua, and during his first few years in Costa Rica, his talent was construction. He feared no job, however, and eventually decided to sell orange juice in the mornings. 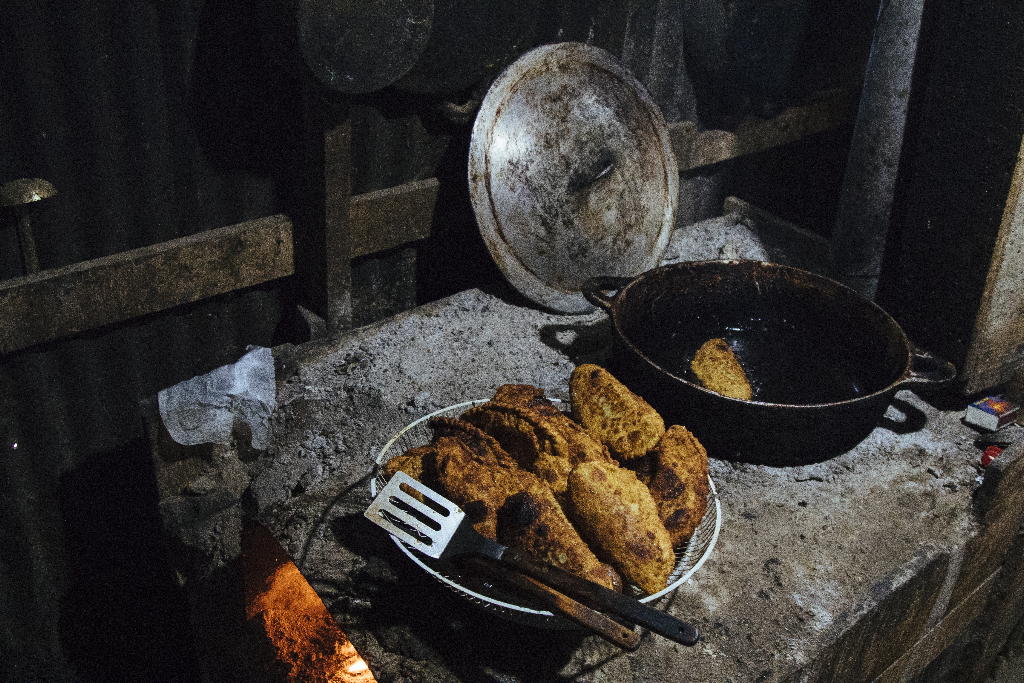 The juice sold well, but he realized his business wasn’t very competitive, so he began selling other kinds of juices as well. He would sell in the streets while Carmen took over production at home. It was her idea to make empanadas.

At first, Carmen wasn’t happy with the product. She started watching potential customers, and she noticed that people in the village preferred wheat pastries to regular dough empanadas. So she changed the recipe, and… what a recipe it is!

Since then, the business has grown. It did so well that Mi Rey was able to pay for an education in systems engineering for his son Héctor and in mechanics for his younger son, Fernando.

The pastries were so popular that both of the sons took them to high school and college to sell to classmates and teachers.

“I’ve always insisted that the responsibility of maintaining this house belongs to all four of us, together. We are a family,” Mi Rey says.

Mi Rey doesn’t have many other hobbies. He doesn’t like football, although sometimes he watches big-league baseball teams. His passion is the church. He is a faithful evangelical, as is the rest of his family. 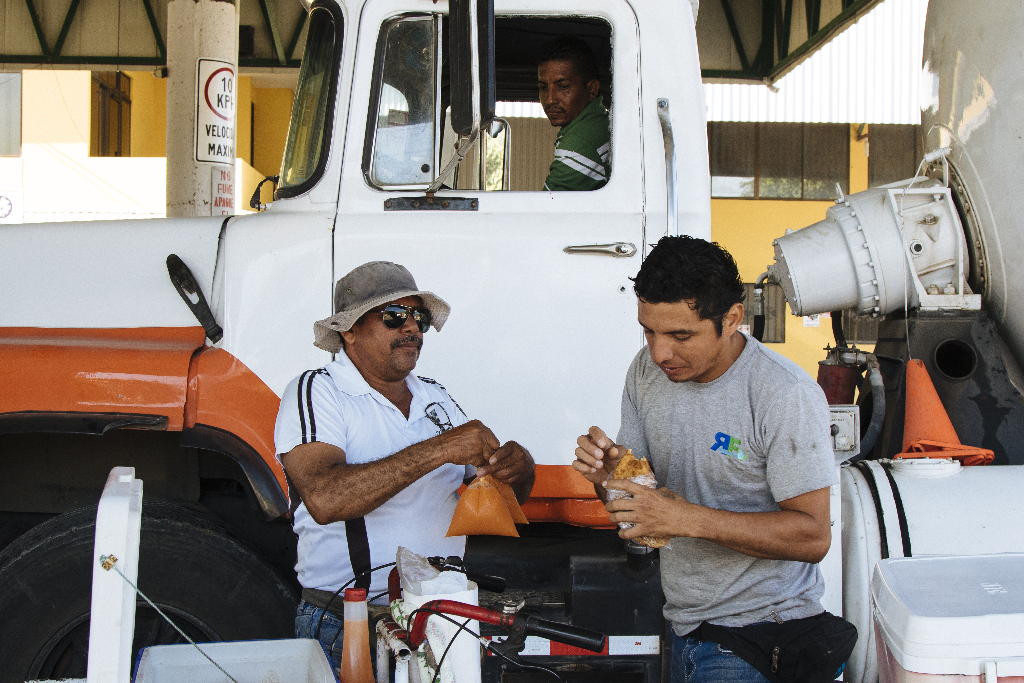 He’s so religious that some of his former construction coworkers called him “the blessed one.”

At 53, Mi Rey is relaxed. His sons are grown up, and he was able to provide them an education. His dream now is to buy the house where his family lives, in San Martín de Nicoya.

Mi Rey might not know much about marketing or brand strategy, but his pastries and his personality are hard to match in Nicoya. In Mi Rey, we empanada lovers – or rather, pastry lovers – have found our own king. My King. 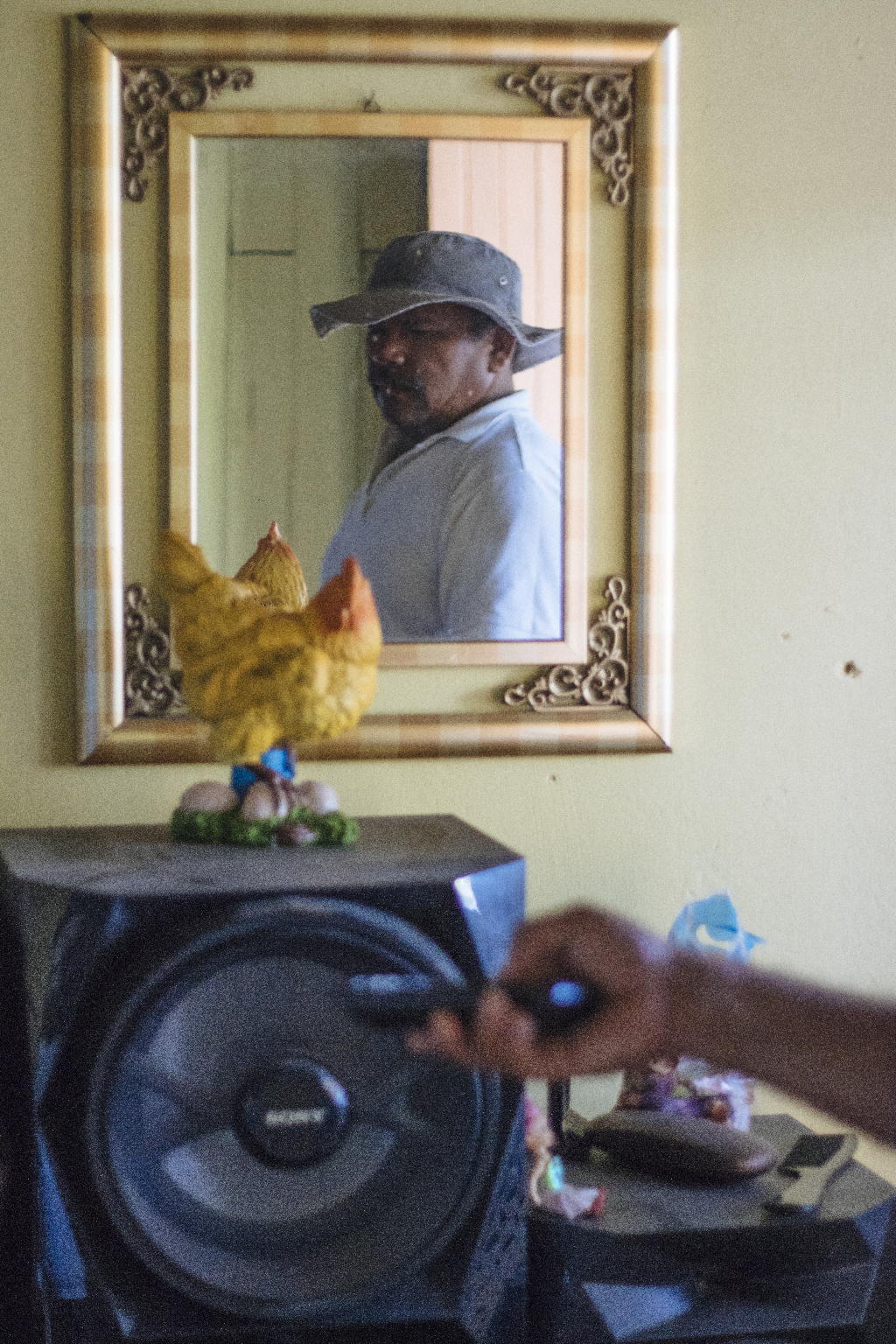