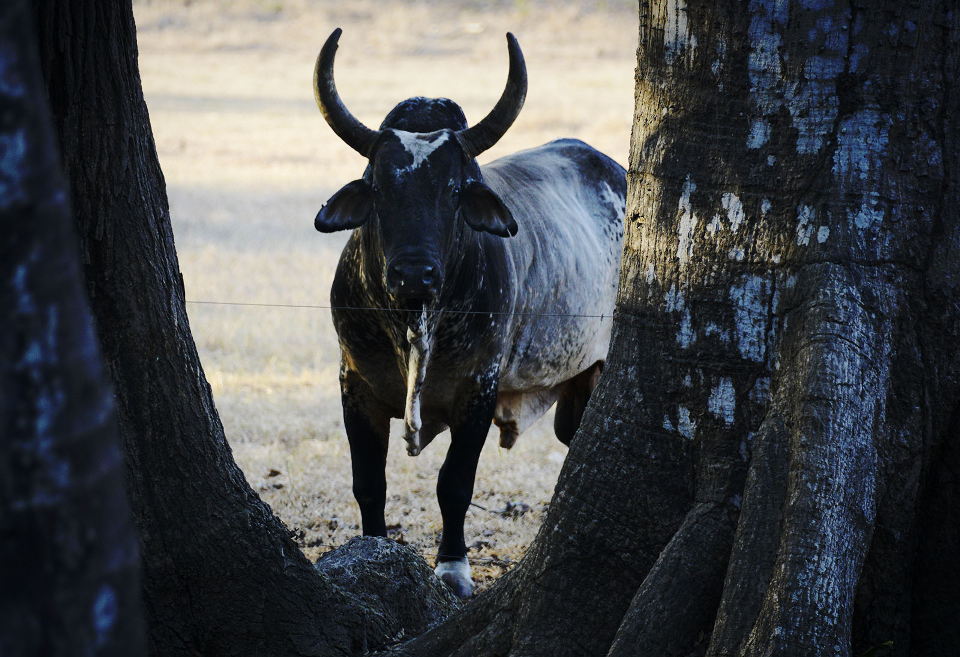 COSTA RICA JOURNAL  (SBNation) Last year,  SBNation did a story on Costa Rica’s most celebrated and revered badass bull, “Malacrianza”, who, according to owner, loves mangos and “he’ll come right up to you and eat them out of your hand.”

Unlike any other bull on the farm, she says, Malacrianza responds to his own name. And because he is the favorite, he is often kept in his favorite pasture — basically the penthouse suite of grazing ranges — that features plenty of shade, an ocean view and a hill tall enough to look over not only the farm, but all of Garza, a tiny fishing village on Costa Rica’s Nicoya Peninsula.

“He killed my brother, now I want to ride him.”

[/su_pullquote]Back in December 2003, Ubaldo Rodríguez received Malacrianza as part of a bulk purchase of livestock. The bull and his companions had proven too aggressive for farm work at the Urbina family farm, El Palmar, just down the road from Hacienda Nueva Esperanza. For the Urbinas, aggressive bulls caused problems in the pasture and injured the other animals. For Ubaldo, though, an aggressive bull meant a better rodeo performance.

Soon, Malacrianza’s distinctive style began to earn him accolades and nicknames, for instance, “El Corazón de Garza” (the Heart of Garza) and “Su Majestad” (His Majesty). The most popular name, though, was as yet unearned: “El Toro Asesino.” The Bull Assassin.

When the Spanish arrived in 1502 in what is now Costa Rica, they brought the notion of cattle-ranching haciendas with them. Settling on the northern Pacific coast in Guanacaste, the Spaniards designed their ranches with sweeping ocean views and left their herds in the care of local ranch hands known as sabaneros.

The rugged, sun-baked image of the sabanero — or the Costa Rican cowboy — is now inescapable in the region. Cowboys are ubiquitous in artwork and storybooks; they are featured in nearly every kitschy souvenir shop in the area. Unlike in most of the U.S., however, to this day in Costa Rica cowboys on horseback are a common sight, continuing the ranching traditions of the past. 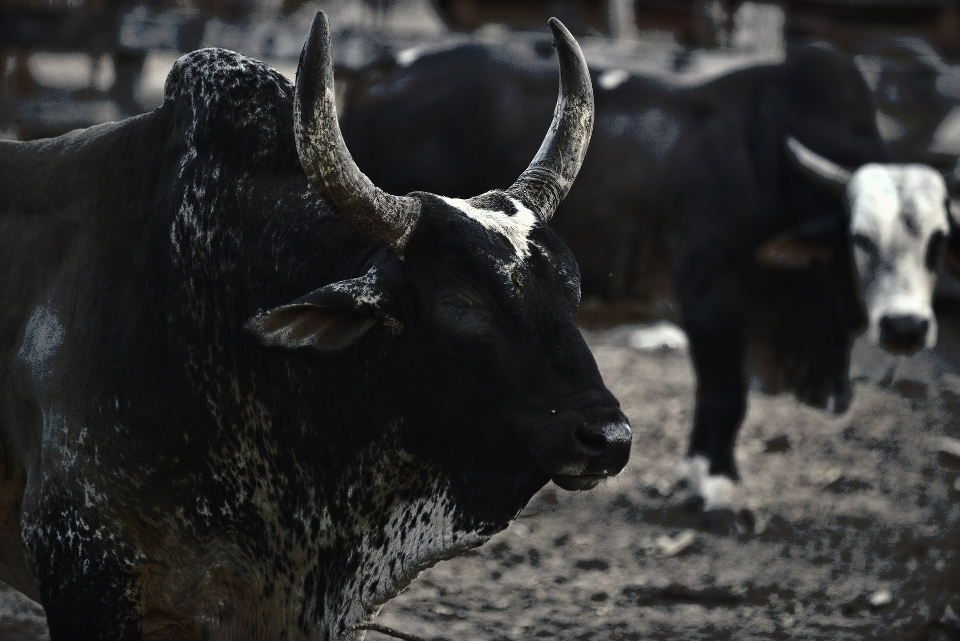 No one knows which of these cowboys, Costa Rican or otherwise, first had the brilliant idea to climb onto the back of a two-ton bull, but the dangerous contest has been a part of Costa Rica for as long as the sabanero. Over time, their amateur performances of daring and bravery have evolved into commercialized competitions that are popular not only with the country’s ranching community, but also with city dwellers and tourists.

Modern Costa Rican rodeo isn’t just about bull riding. There are also dozens of pseudo-rodeo clowns called improvisados who enter the ring on foot, making the scene reminiscent of the traditional Spanish bullfight.  In addition, anyone from the audience can jump into the corral to become an amateur improvisado. The result is often a combination of chaos and comedy, but occasionally the improvisados are seriously injured. 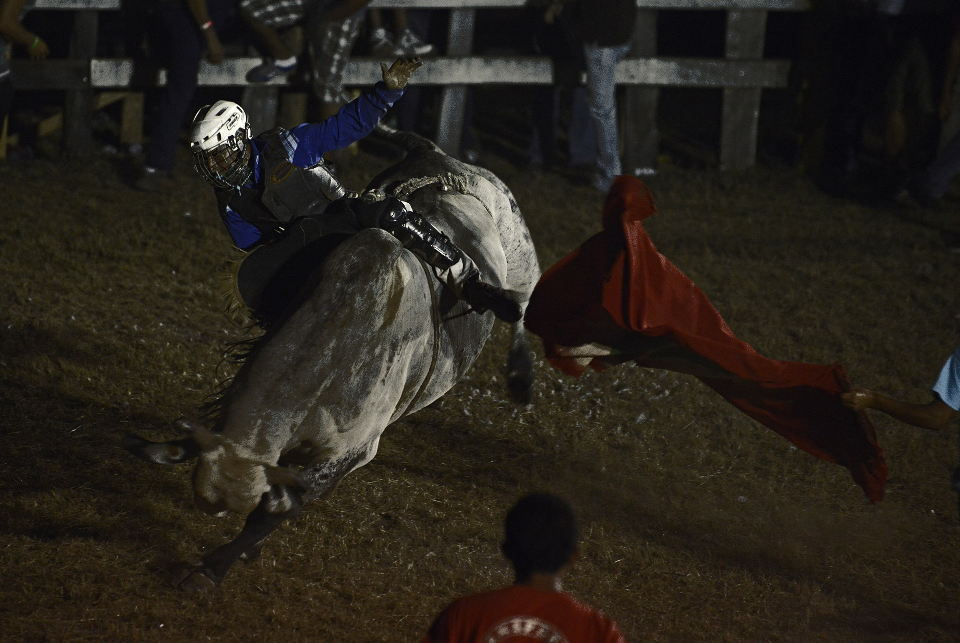 Some of the more creative improvisados devise elaborate routines to antagonize the bull and woo the crowd: arm waving, cape wielding, hitting, kicking and jabbing the bull, are all permitted. At some corridas, the improvisados are more of an attraction than the bull riders are as the ring fills with macho teenagers and drunken gringos showing off for the crowd.

There is only one rule — although the bull may kill you, no one kills the bull.

No bull in history has made more of an impression or put on a better show than Malacrianza.

For the complete story, photos and videos visit SB Nation.

- Advertisement -
Paying the bills
Previous article76 Bullfighters Injured So Far in Year-End Fair
Next articleIf You Find a Dolphin on the Beach in Costa Rica, Don’t Touch It. It Could Be Dangerous