The Libertarian Trend in Costa Rica 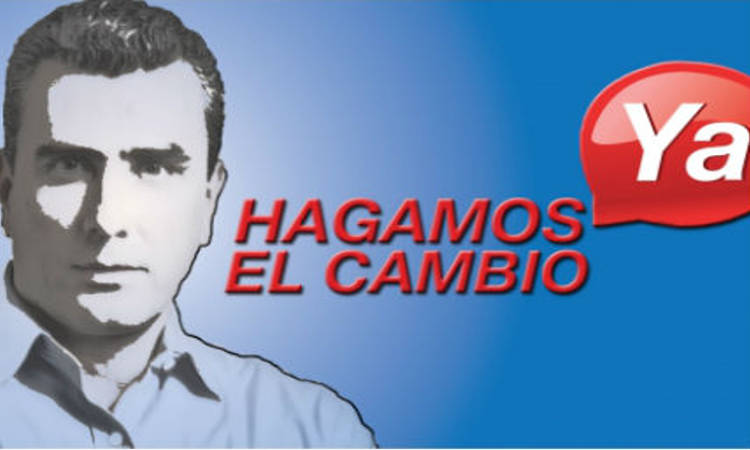 Central American countries have been badly misruled by oligarchs for most of their post-independence histories. The result is that Nicaragua, Guatemala, and Honduras are the 2nd, 3rd, and 6th poorest countries in the Western Hemisphere. 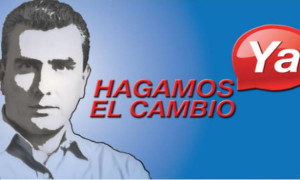 The one exception in the region has been Costa Rica where democracy and the rule of law have generally prevailed. The country famously abolished its military back in the 1940s.

The Tico Times is reporting that a group of prominent economists have broken from the country’s conservative party to endorse the Libertarian Movement’s presidential candidate Otto Guevara in the current election:

“The country faces an urgent political dilemma,” Guardia said at a Tuesday press conference. “There exists the risk that José María Villalta, of the socialist Broad Front Party, could win the February presidential elections.”

Guardia praised the Libertarian Movement presidential nominee as having the only economic plan to solve Costa Rica’s woes, such as its 8.9 percent unemployment rate.

Guevara thanked his new-found supporters and used the opportunity to slam his top opponents.

“The choice is between three,” Guevara said. “Socialism on one side, a continuation of impoverishment, or a change to strengthen the economy.”

In 2010, Guevara received 21 percent of the vote and his party gained 10 of the 57 seats in the Chamber of Deputies. Here’s hoping that Ticos make the right choice on February 2.

*Costa Ricans are called Ticos because they tend to pronounce dimunitives like momentito as momentico. I had the pleasure of working as reporter for the Tico Times back in the 1990s.