The project contemplates risk management in Central America and the Caribbean, exchange of meteorological information and training for professionals. 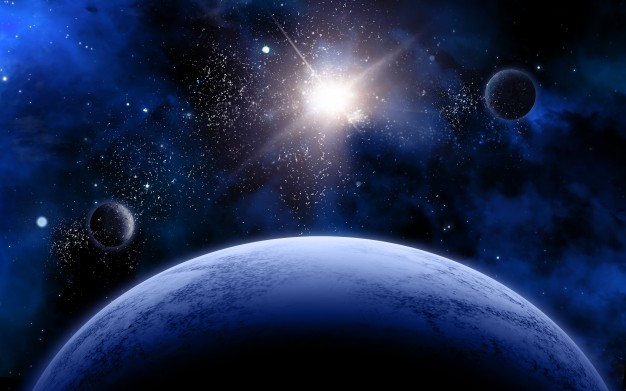 Q24N – The European Union will grant economic resources in the order of US$12 million for the construction in Panama of the most important space observation station in the region, confirmed the Minister of Foreign Affairs of Panama, Erika Mouynes, through her social networks, in the framework of an official visit to Brussels.

“As a result of our official visit to Brussels in 2021, this week during a meeting with @felicezaccheo, @PanamaUe confirmed that they will grant us 12 million for the creation in (Panama) of the most important space observation station in the region,”, wrote the Panamanian foreign minister on her Twitter account.

According to Mouynes, the project contemplates risk management in Central America and the Caribbean, exchange of privileged meteorological information and training for our professionals.