The PayPhone In Costa Rica Going The Way Of The Dinosaur

Losses force ICE to do away with the payphones

Who, if having a cell phone handy, would look for a coin or buy a calling card to use a payphone? That is if there is even one nearby.

New technologies and mainly the penetration of the cellular phone have made the payphone obsolete. Long gone are lines in downtown San José, by the Plaza la Cultura for example, waiting to use a public phone.

Although the state telecom, the Instituto Costarricense de Electricidad (ICE), has attempted to promote the use of the payphone, the demand for the payphone has shrunk.

I ask, when was the last time you used a payphone?

According to ICE president, Teófilo de la Torre, payphones are leaving the telecom with big losses, for while revenue has declined, the cost of maintaining the service is high. And then there is the vandalism.

[highlight color=”yellow”]Costa Rica payphone fact: all numbers of payphones in Costa Rica end in 66, 77, 88 and 99[/highlight]

In September 2011, payphone revenue was ¢221 million colones. In December of that year it had dropped to ¢163 million and for September 2012, it barely reached ¢68 million.

What this means, assures De La Torre, there will be less payphones. Without being specific on numbers, the ICE chief said that for now only unused payphones or those subject to vandalism are being removed.

[highlight color=”yellow”]Costa Rica payphone fact: if you happen to pass by a payphone and it is ringing, answer it, the call is free. There is no cost to answering a payphone in Costa Rica![/highlight]

What will not be taken away, at least for now, are payphones in places like hospitals and the airports.

About four years ago ICE had some 25.000 payphones throughout the country. Today the number is about 18.000.

While payphone use is dropping, cellular phone penetration has increased. At the end of 2009 there were 1.8 million active cell lines in Costa Rica. Today, with the arrival in December 2011 of Claro and Movistar in competition with Kolbi (ICE), there are now some 5 million services. 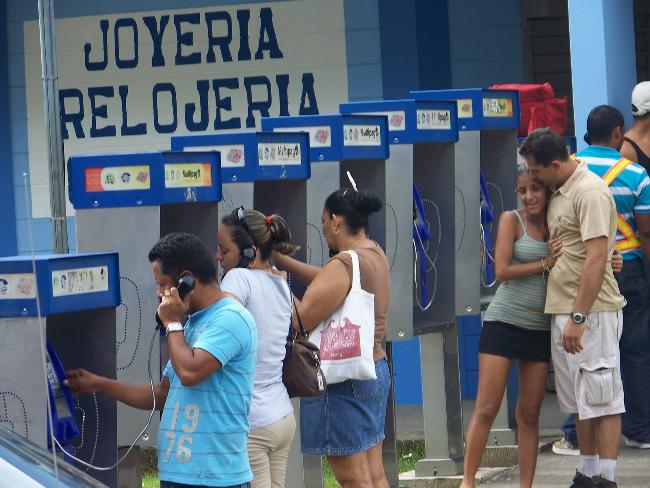 A study commissioned by the Vice-Ministerio de Telecomunicaciones for 20212 evealed that 98% of the 1.628 people interviewed, use a cell phone, including 5% of the respondents who said they had no cell phone.

For those nostalgic of the payphone for $14.99 you can get this cover on eBay 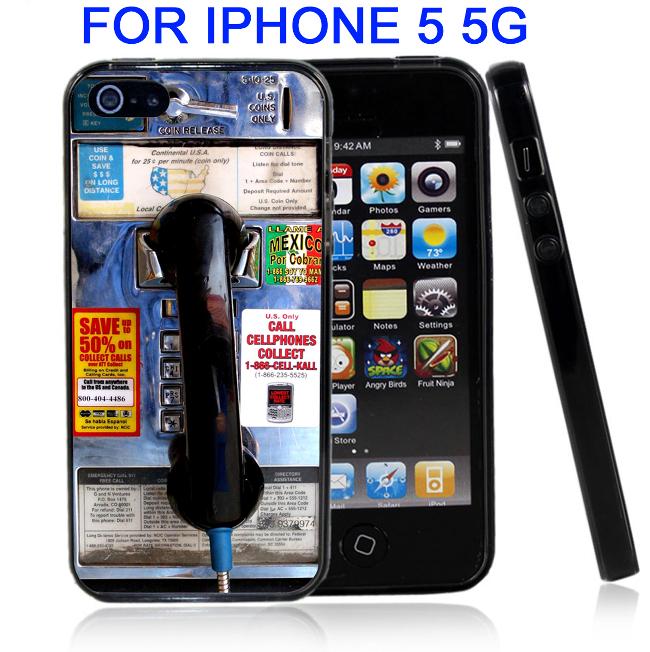 QCOSTARICA - Need to leave the country and require a test to detect SARS-CoV-2, the coronavirus that causes covid-19? The Cámara Costarricense de la Salud...
National

QCOSTARICA - The nighttime vehicle restrictions starting on March 1 will be from 11:00 pm and not 10:00 pm as this month, and on...
Trends

Costa Rica is one of the world’s most desirable ex-pat locations and a retirement haven in Central America. The country is blessed with an...
Travel

QCOSTARICA - Due to an improvement in the epidemiological situation of the health emergency, starting March 1, the only daytime vehicular restrictions for the...
Economy