Located in Osa, in the southern zone, near Puerto Jimenez, sits the Rincon de Osa helicopter. 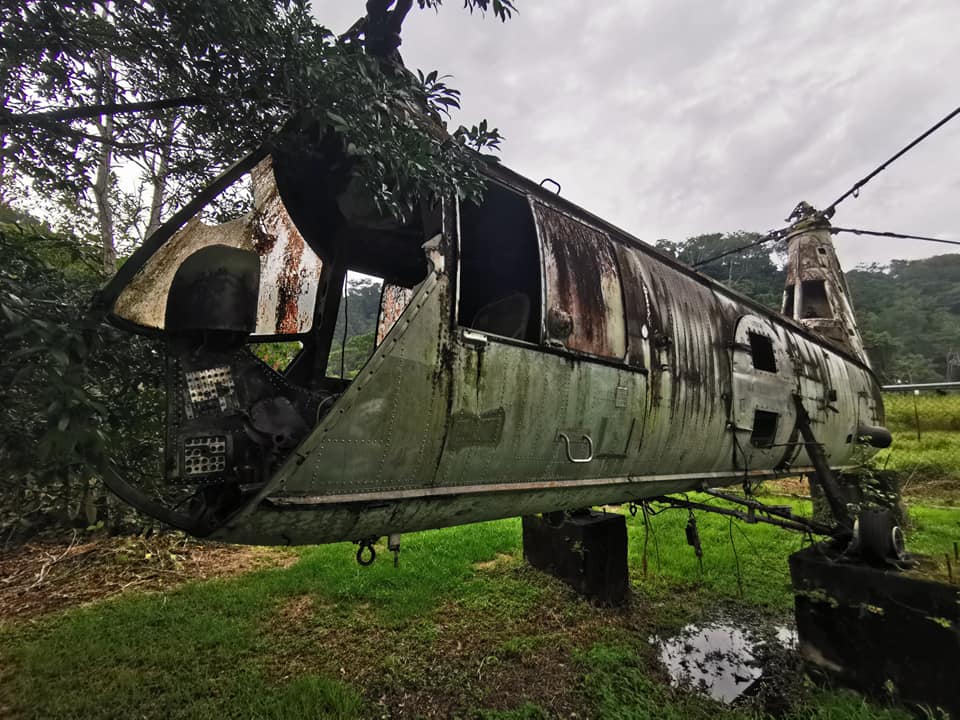 Don Manuel Brenes, who has 45 years of working in this area, explained a little bit about its history. 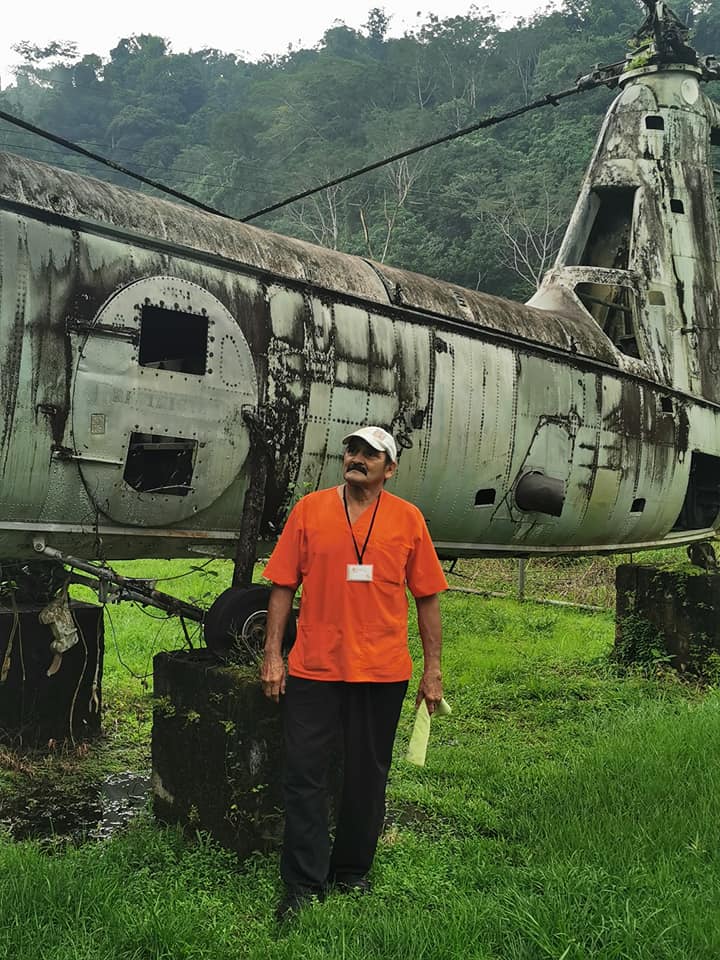 The helicopter was acquired by a company called Osa Forest Products, bought it in Panama, the helicopter once belonged to the United States Army, used as a cargo or medical transport. It was scrapped at the Panama airbase

Osa Forest Products used the helicopter to transport materials and people. Subsequently, the land was expropriated by the Government and the helicopter remained on the land, but could not be used because it required expensive repairs. 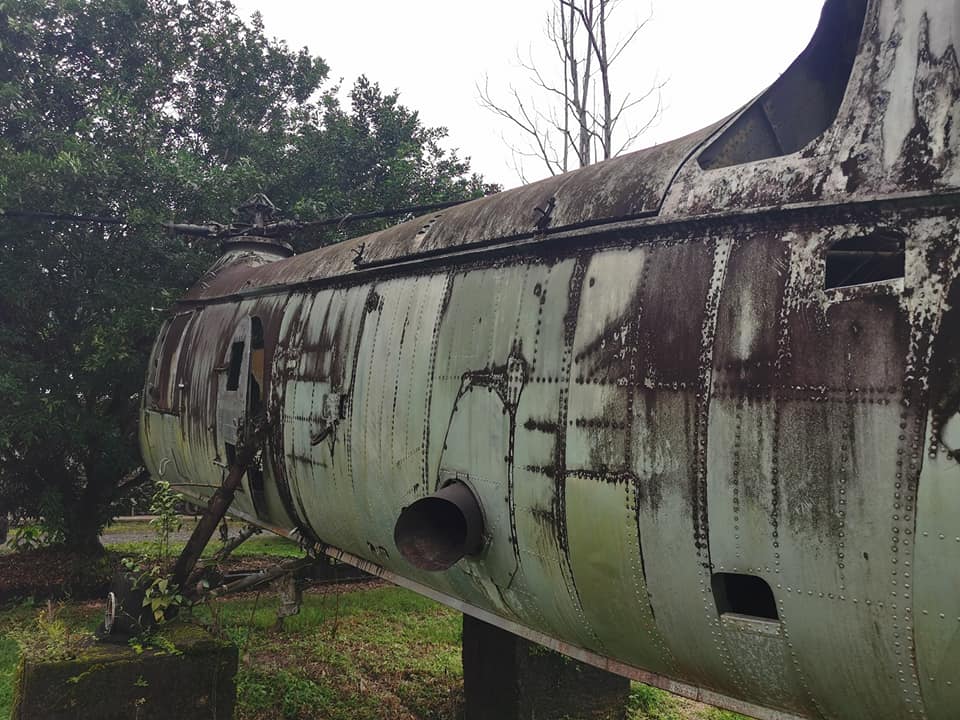 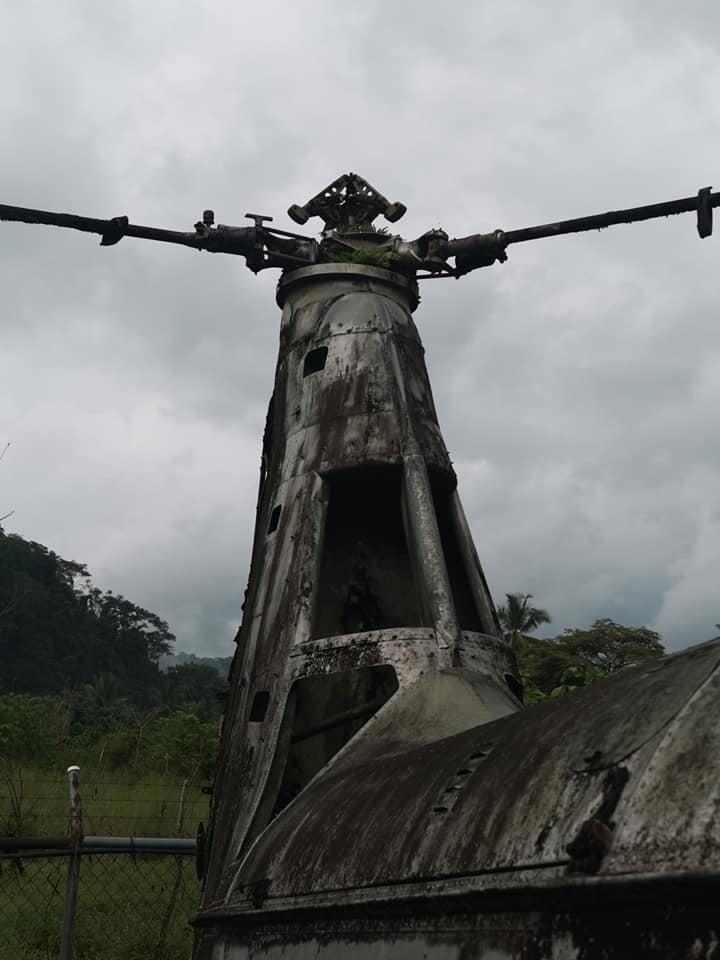 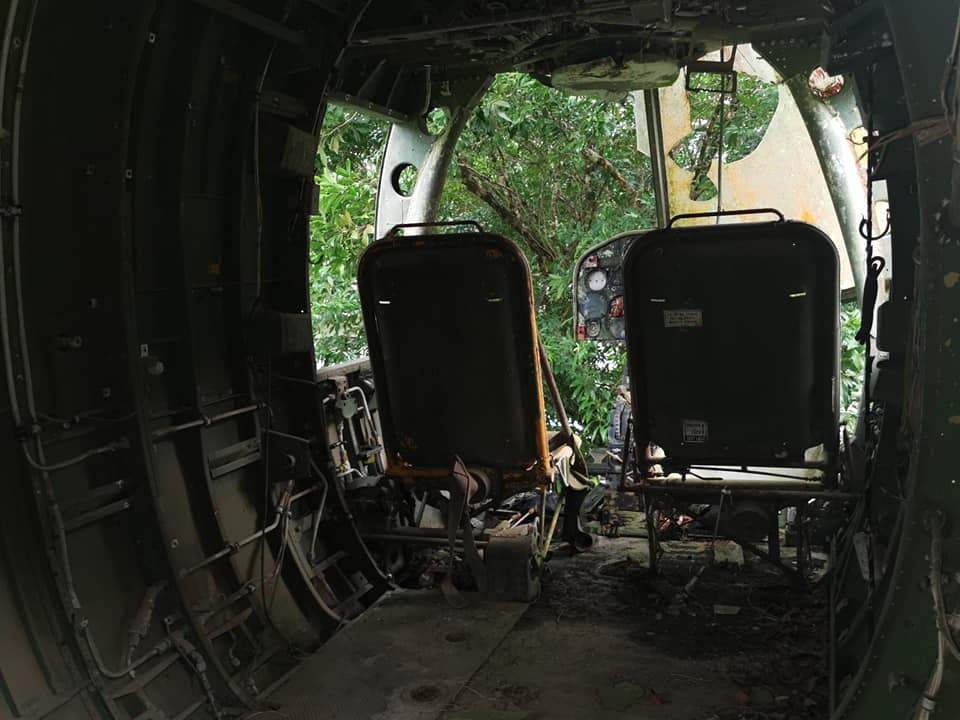 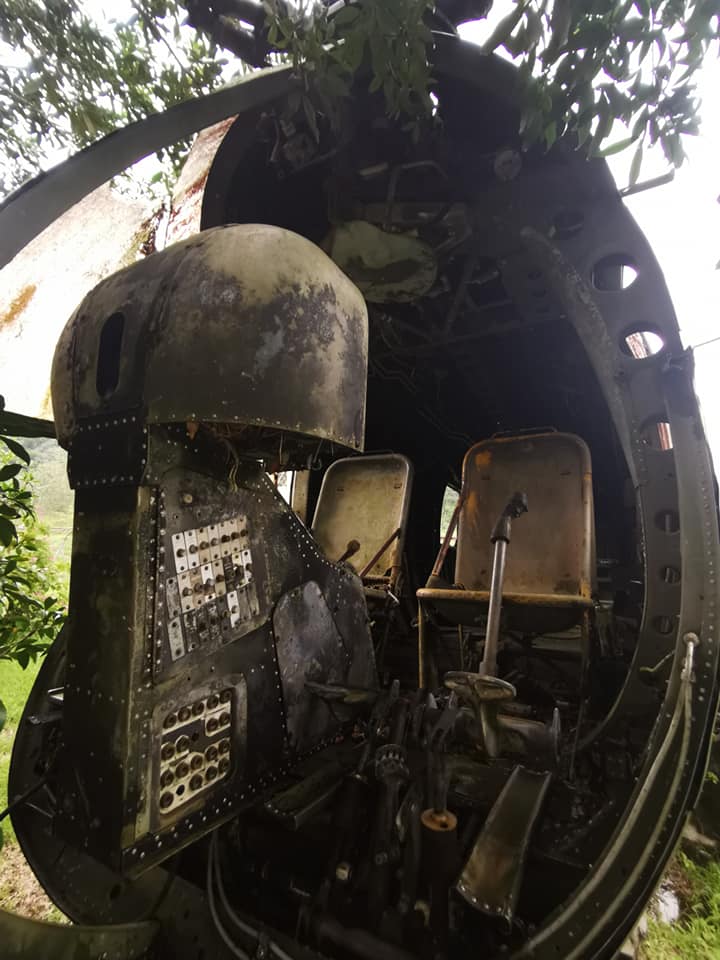 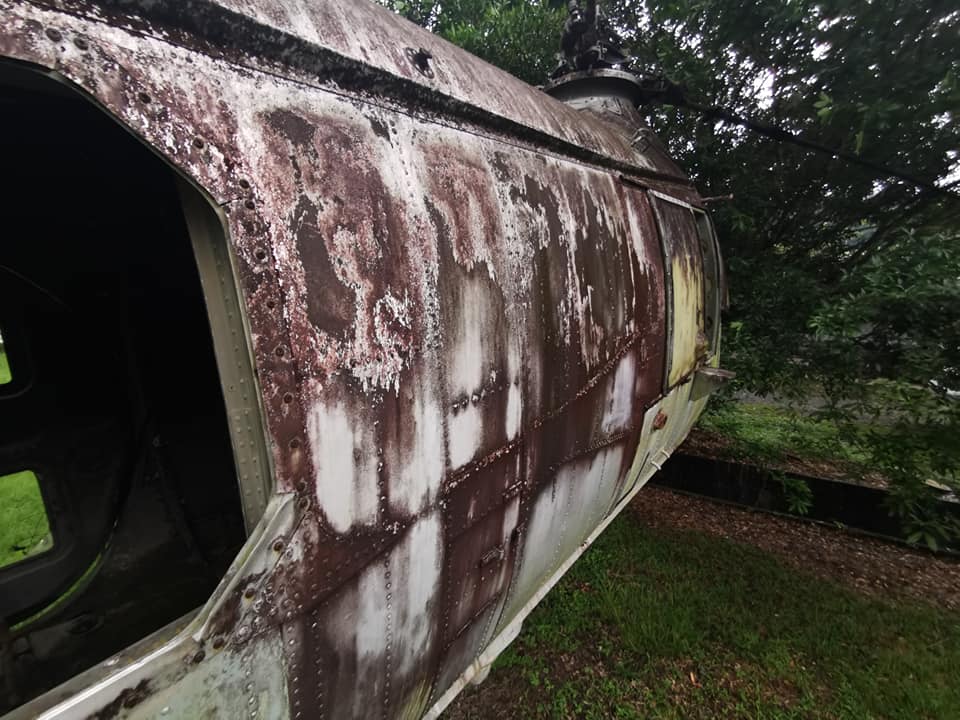 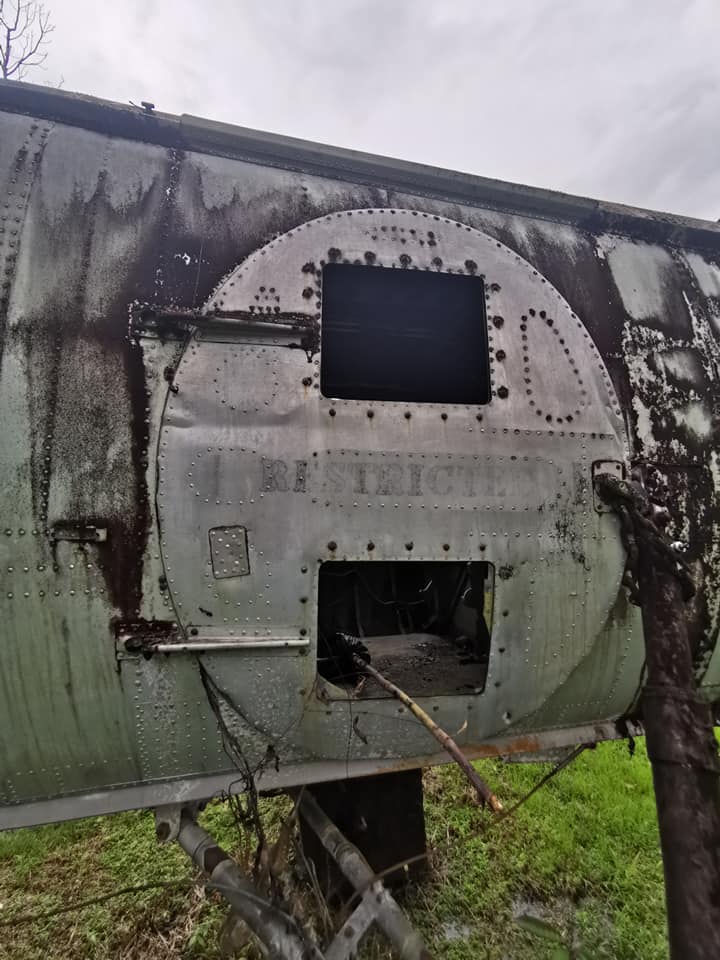 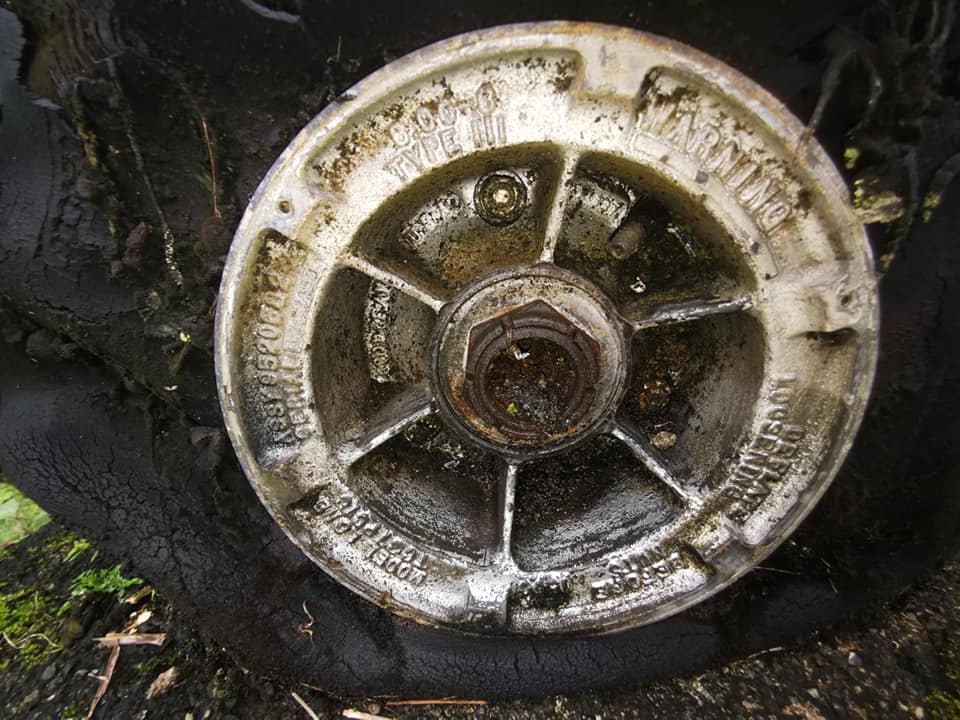 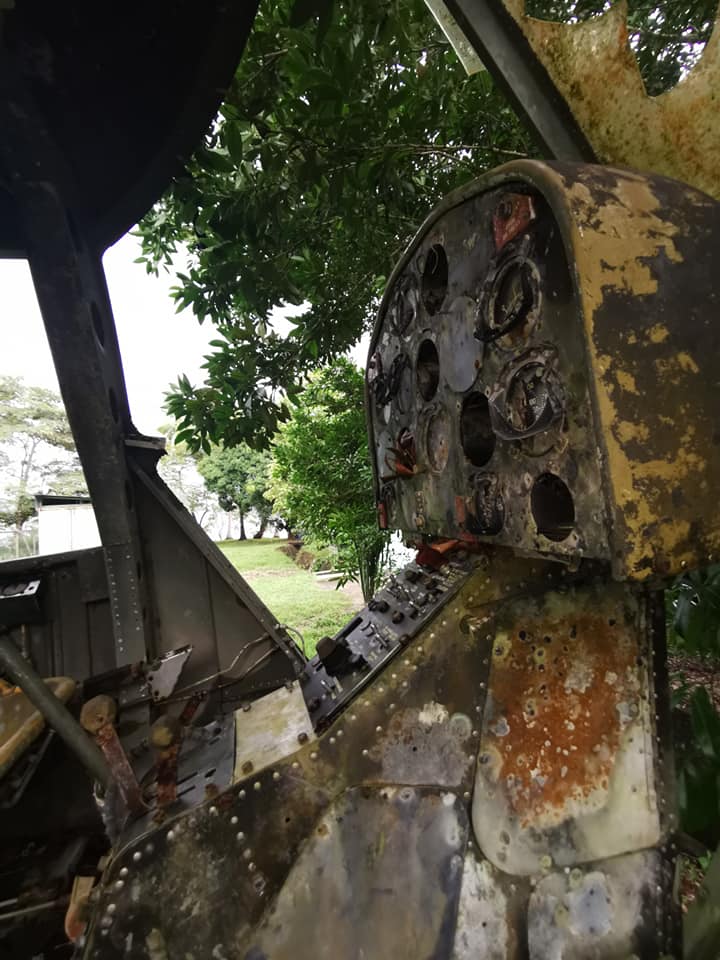 It has years sitting, writes a reader of the Fotos antiguas de Costa Rica Facebook page.