The Top 10 Gadgets of Ticos 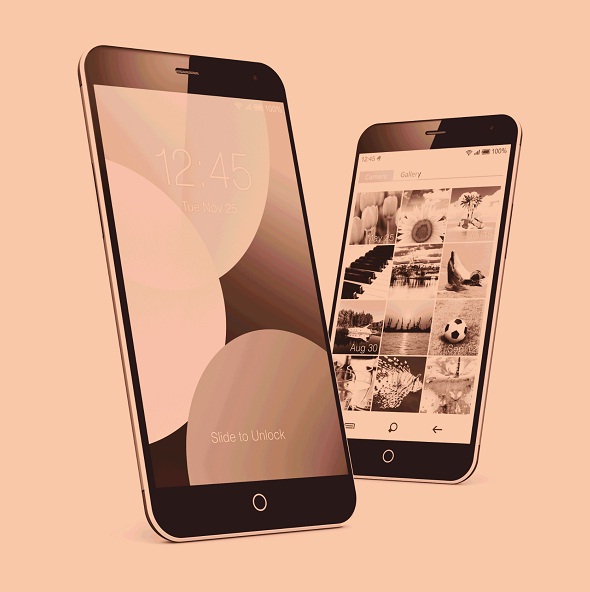 (qCOSTARICA TECH) The La Nacion, in an article earlier this month, made list of the top 10 gadgets (technological devices) favoured by Costa Ricans (Ticos), from cellular phones, tablets, computers and cameras, according to a survey in different shops around the country.

Quality of the camera, both front and back, is a priority in deciding which cell phone to purchase. Devices such as the Nokia Lumia 930, Sony Xperia Z3 compact with 20 megapixel camera head the list.

7″ and 8″ tablets are the favourite of Ticos, according to Yolanda Fernandez, manager of corporate affairs at Walmart in Costa Rica.

Students, housewives, college students, executives and teachers use them daily for all kinds of activities. The Universal store says that one of the most sold are the HP 14″ laptops.

Flat screen TVs are among the items most sought after by Ticos. Size matters when it comes to these devices. Nothing less than 32″, and up to 60 inches are sought by buyers who can afford them.

Cableless technology is gaining ground in the Costa Rican market.

Semi-pro team with interchangeable lenses and adventure cameras are gaining ground in the country. The Gollo store, for example, says their best-selling product is a waterproof model.

Headphones have evolved rapidly. The new models have built-in Bluetooth technology to play any song stored on a phone, tablet or computer. They have an adjustable headband, external noise insulation and special pads for added comfort.

There’s certainly no denying that VPNs are becoming increasingly popular around...
Read more

Mobile phones of the fourth mobile device producer in the world...
Read more