“There is No Conflict of Interest” Says Chinchilla

NewsFront PagePolitics
By Rico
16 May 2013 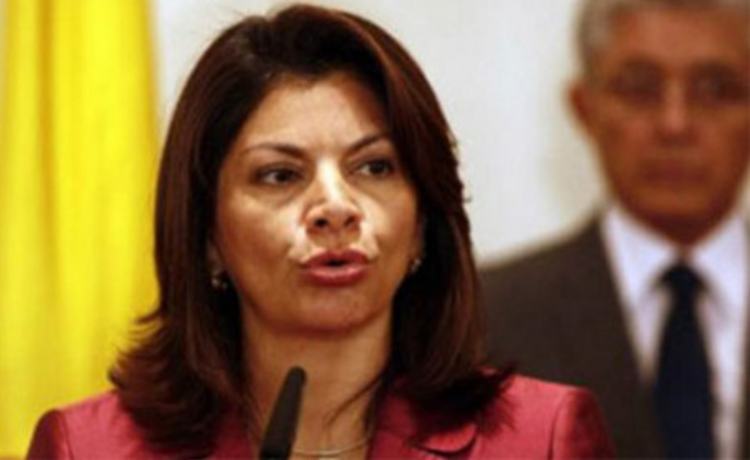 Presidenta Laura Chinchilla said on Wednesday that “it is not up to her to investigate the owners of all services that are provided to the state”, in reference to the private air travel paid for bby THX, a Canadian company, based in Colombia.

The statement came at a press conference of the inauguration of the commuter train service to Cartago.

Chinchilla said, in an angry tone, that “there is no conflict of interest” in the fact that a private company donated its plane for the trip to Peru and  she does not know who are the owner(s) of THX and

Legal experts, however, have a different opinion

Expert lawyer Enrique Rojas Franco says there is a violation of the law.

On Tuesday, the Procuraduría de la Ética Pública (Office of Public Ethics) said it would investigate Presidenta Chinchilla, and the two miniters who accompanied the Presidenta on the trip, Francisco Chacón (Commuications) and Anabel González (Foreign Trade). Chacón and Gonzalez are husband and wife.

On Wednesday, Chacón announced his resignation, saying he was misled (duped) to the true identity of the owner of the plane and taken sole responsibility for the scandal.

In closing, the Presidenta said she was surprised by the facts and insisted that she paid personally for all expenses related to lodging and meals while attending the wedding in Peru.

- Advertisement -
Paying the bills
Previous article
Next article[Video] “Look, here there is no conflict of interest….”