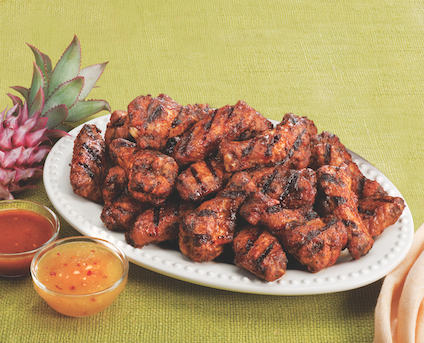 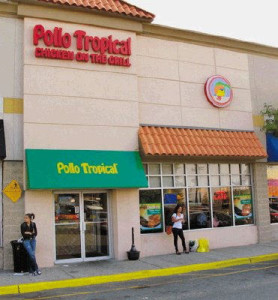 The newest Pollo Tropical is a free-standing unit with a drive-thru and is the third of five restaurants expected to be opened by Pollo’s Costa Rican franchisee, Chicken Tropical Service SA of Panama.

The Escazú district is an upscale enclave in Costa Rica, with some of the most exclusive shopping and dining in the country. This new location is situated on a principle traffic artery in proximity to Avenida Escazu – a modern outdoor mall with international brands such as Tiffany, Guess, Starbucks and more.

“This is among our most anticipated franchised locations opening this year,” said Marc Mushkin, Senior Vice President of International Development for Pollo Tropical. “Our brand is now the center of attention in what is considered to be one of the most vibrant and desirable commercial and residential real estate areas in Costa Rica.”