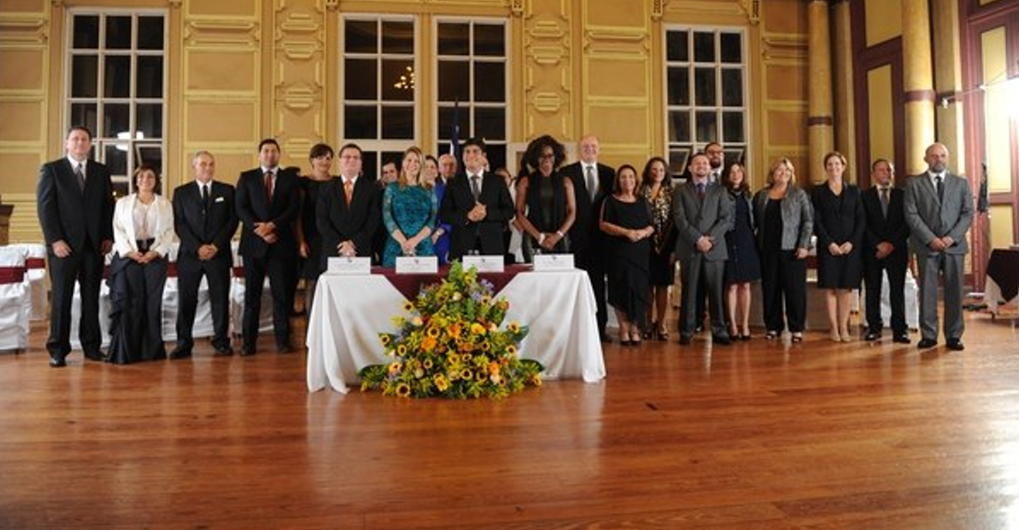 President-elect, Carlos Alvarado, on Thursday presented his cabinet, as-as promised during his campaign, a multiparty cabinet, which is made up of 16 men and 15 women.

Of the 31, eleven are tied to the Partido Acción Ciudadana (PAC) or who contributed to the government, Luis Guillermo Solis. Another nine were are linked to the Partido Unidad Social Cristiana (PUSC), while five of the appointed to the Liberación Nacional (PLN). And one each from the Frente Amplio and Curridabat Siglo XXI.

Also, Carlos Alvarado appointed four people who have developed technical tasks, without being part of any government or party. Such is the case of the hierarchs designated for Security and for the Central Bank. The greatest weight of the economic team will be carried by PUSC figures, which will be coordinated by economist Edna Camacho, former head of the Treasury and former vice-presidential candidate of Rodolfo Piza.

Pending still are executive presidents of autonomous institutions such as ICE, RECOPE, and the CNP.

Former president-candidate for the PUSC party, Rodolfo Piza, will be the Ministro de la Presidencia (Chief of Staff) and Rocio Aguilar will head the Ministerio de Hacienda (Finance Ministry), whose task will be to get the tax reform bill passed.

Rodrigo Cubero, Deputy Division Chief at International Monetary Fund (IMF), will be the president of Banco Central de Costa Rica (BCCR) – the Central Bank. Cubero will assume his post on August 1, allowing him time to make the transition, meanwhile, the current president of the BCCR, Olivier Castro, will continue in office.

Michael Soto, current head of the OIJ office of planning and operations, will assume the role of Ministro de Seguridad, the top cop in the country.

The former minister of Public Works and Transport – MOPT (1978-1982), Rodolfo Mendez, will resume the role under the Alvarado administration.

And lastly, the founder of the PAC and presidential candidate in 2002, 2006 and 2010 finally gets a spot in an administration, appointed by Carlos Alvarado to be “economic counsel” and the voice of Costa Rica a the Banco Centroamericano de Integración Económica (BCIE) – the Central American Bank for Economic Integration (CABEI), founded in 1960, aimed at promoting integration and development among its founding countries: Guatemala, Honduras, El Salvador, Nicaragua and Costa Rica. 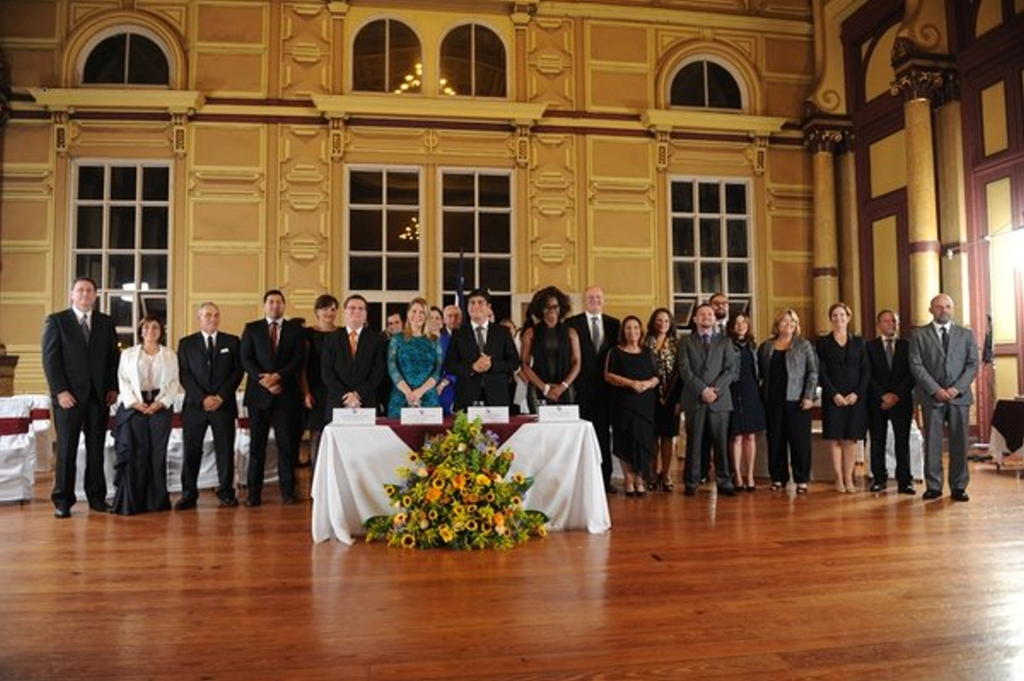