Thousands of Workers Fail To Get Minimum Wage 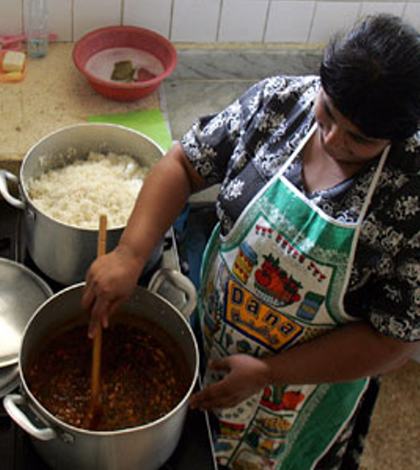 Many in Costa Rica have to work longer hours, salaries below minimum wage and hazardous working conditions to put food on the family table. The lack of a pay stub, minimum wage, overtime and workplace hazards are the major violations found by the Ministry of Labour (MTSS) during its inspections. 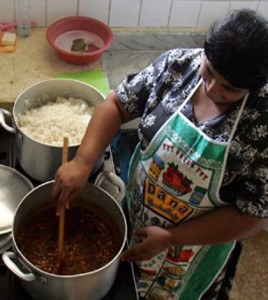 According figures released by the Ministerio de Trabajo y Seguridad Social (MTSS) in the last nine months of 2012 they received a total of 21,893 complaints  by employees of abuse by their employers.

The MTSS says the domestic employment, construction and agriculture sectors are the most affected, where employers fail to pay minimum wage and demand long hours of their workers. Items like disability, over time and holiday pay are not part of the compensation for this work force.

“Costa Ricans do not want to perform that kind of heavy work, thus employers take advantage of migrant labourers, who have no knowledge of the law and have significant economic hardship”, said Labout Minister, Olman Segura.

The MTSS figures show that of the 31.275 inspections made between August 2010 and March 2012, almost 91% of the employers had to rectify the situation with their employees.

Adding to the problem is the lack of resources by the MTSS to follow up promptly on complaints and with inspections. Currently the MTSS has only 102 inspectors throughout the country.

Employers are required to provide “comprobante de pago” (proof of payment of salary) to its employees. According to the MTSS report, during the last three years 44.7% of employers did not comply.

The report also indicates that the profile of the worker that is not been paid even minimum wage is that of an unskilled worker under the age of 35, residing in the Central region of the country and has an education level of primary school or less.

Rosita Acosta, founder of the Asociación de Trabajadoras Domésticas (Astradomes) – Association of Domestic Workers – said that, “in the case of domestic workers (maids), there are still employers who take advantage of the ignorance and the lack of education of many”.

Another area of non-compliance is the payment of the “aguinaldo” or year end bonus, which by law has to be paid the equivalent of one month’s salary to every salaried employee.

The MTSS report says that workers in retail, private security, call centres, agriculture and tourism were the most affected – that is not receiving in part or full their bonus.

With note from La Nacion

- Advertisement -
Paying the bills
Previous articleArias Says He Will Not Meet, Hasn’t Spoken or Will Be Speaking To Araya
Next articleSo Far President of Costa Rica has Spent ¢ 265 million on Trips Abroad