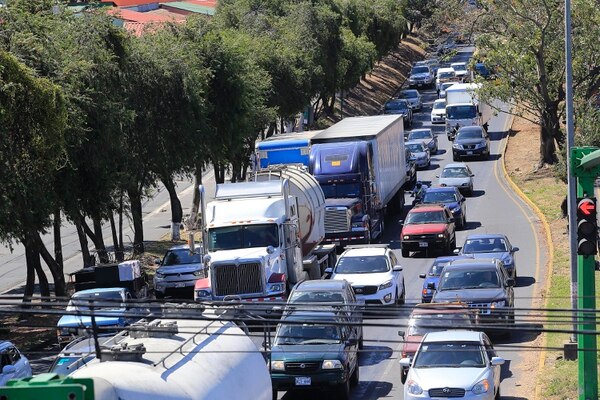 The plan to build a tunnel and eliminate traffic lights at the intersection of Hatillo 6, on the Circunvalación, received three offers from companies interested in developing the designs and carrying out the work.

Constructora Meco, the Copisa-Intre group and the Typsa-Conansa-Puentes Prefa consortium have shown an interest to submit their bids to build the tunnel, their respective approach accesses and an acceleration lane parallel to Circunvalación in a south-north direction, La Nacion reports.

- Advertisement -
Paying the bills
Previous articleShould I Cancel My Trip Because Of Coronavirus?
Next articleU.S. erects billboards in Central America telling would-be illegal immigrants to turn back