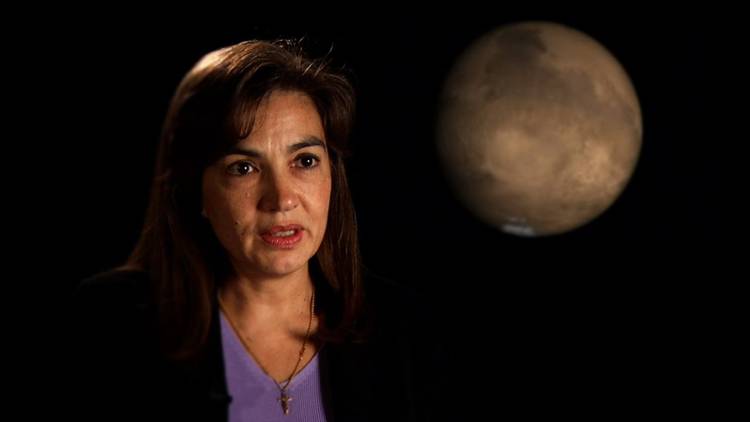 MAVEN, the second mission for NASA’s Mars Scout Program and will obtain critical measurements of the Martian upper atmosphere to help understand the climate change over the Red Planet’s history, is set to launch aboard a United Launch Alliance Atlas V 401 rocket on November 18. Liftoff will occur from Cape Canaveral Air Force Station’s Space Launch Complex. 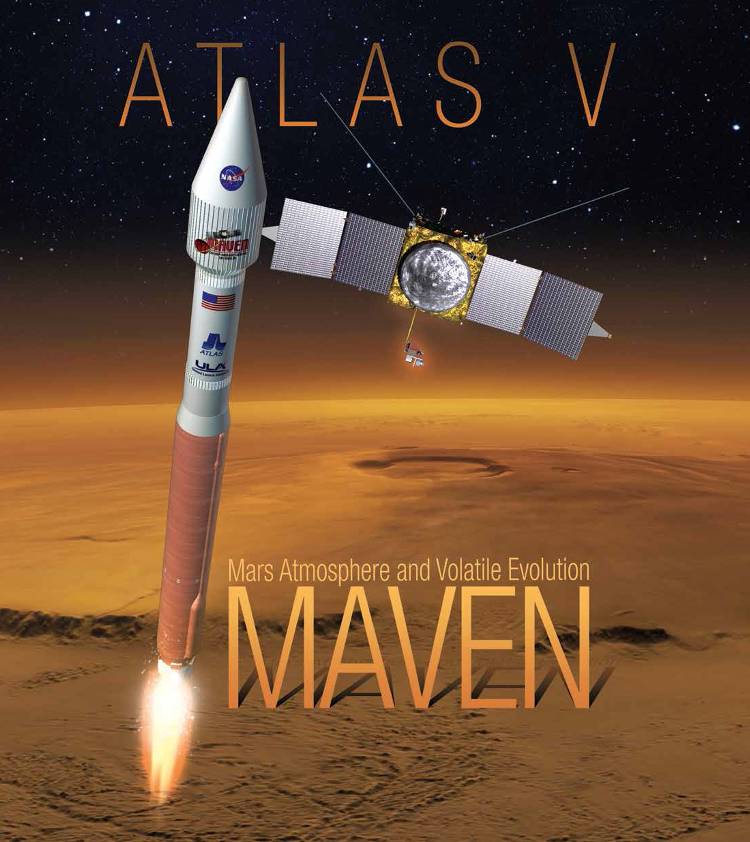 MAVEN is the first spacecraft devoted to exploring and understanding the Martian upper atmosphere. It will orbit the planet in an elliptical orbit that allows it to pass through and sample the entire upper atmosphere on every orbit. The spacecraft will investigate how the loss of Mars’ atmosphere to space determined the history of water on the surface.

Taking part in the project is Costa Rica’s own, Sandra Cauffman, who is Deputy Project Manager.

Sandra has been working with NASA for the last 25 years, moving to the United States with her mother and stepfather at 21, before graduating from Universidad de Costa Rica (UCR) as an Industrial Engineering major.

“When I came here I had to start from zero, changing my major from Engineering to Physics. I first worked with a company under contract to NASA, and after three years with them I was offered a job directly with the space agency”, Sandra says in telling her story to the local press.

Sandra grew up in Hatillo 3, on the south side of San José and attended the Republica de Paraguay grammar school in Hatillo and the Luis Dobles Segura high school in La Sabana.

“I am very proud to represent my country in this, but more to plant a seed in the youth of Costa Rica and to tell them that nothing is impossible…poverty is not an excuse, because we were poor…keep studying”, says Sandra.