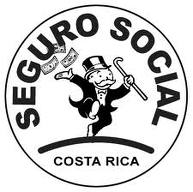 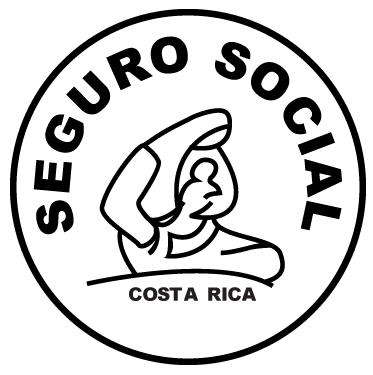 GOD populated the earth with spinach, cauliflower, broccoli, and all kinds of vegetables, for the Men and Women can feed and lead a healthy life.

And SATAN said to Man: ‘Do you want it with French fries and Coca-Cola?

And GOD said, ‘Let there be light yogurt and granola, for women to keep the silhouette that I created with the rib of man.

And the woman gained weight.

And GOD created vegetables in salads and extra virgin olive oil, red wine; and he saw that it was good.

And SATAN made ice cream and the milk churchill with double Pinito and condensed milk.

And the woman gained weight.

And GOD said, ‘Look I have given vegetables and fruits in abundance, that will serve as food and fiber to cleanse your body.’

And Man gained weight, and his bad cholesterol went through the roof.

And GOD created the courts and gyms and weights and abs. And the man decided to run and lift weights to lose those extra kilos.

But SATAN conceived cable television and added the remote control so Man would not have to get up to change channels between ESPN and FOX Sports, with the sweat of his brow. And Satan saw that it was good.

And the man came to have clogged coronary arteries.

And GOD said: ‘It is not good that man has a heart attack.’ And then created the catheterization and cardiovascular surgery.

And what do you think SATAN thought of next ?????

He created the Caja Costarricense de Seguro Social … so no one could OPERATED ON TIME !!!!