Ticos Drink More Liquor In A Single Outing, But Do So Less Often Than The Latin America Average

Research also indicates that Ticos consumed alcohol on at least two days a week five years ago and no do so only once a week on average. However, as for the amount of liquor consumed in a single occasion, the research shows that Costa Ricans have 6.4 drinks per outing, while the average in Latin America is 5.6.

FLACSO director, Jorge Mora, said that the number of drinkers overall in the country is down, with 44% of the people in the country currently consuming alcohol, while in 2009 the figure was 57%.

The study shows that 28% of the drinkers in the country say they do so for fun, 27% because they like the taste and 11% to help them relax. The most common days for drinking are Fridays and Saturdays, with the largest number of drinkers doing so on Saturdays.

Gisela Sánchez, Director of Corporate Relations Florida Bebidas, said that while Costa Rica has a lower consumption of liquor compared to the rest of Latin America, they should do so responsible and stop drinking so much in one single outing. Florida Bebidas is the country’s beer company and importer of many liquor brands, in addition to bottled water, juices, soft drinks and milk.

Interesting titbit from the research is that men tend to drink more alcohol than women, more liquor is consumed in urban areas than in rural areas and 70% of adults who consume alcohol do so in moderation.

Screen captures from the FLACSO report. 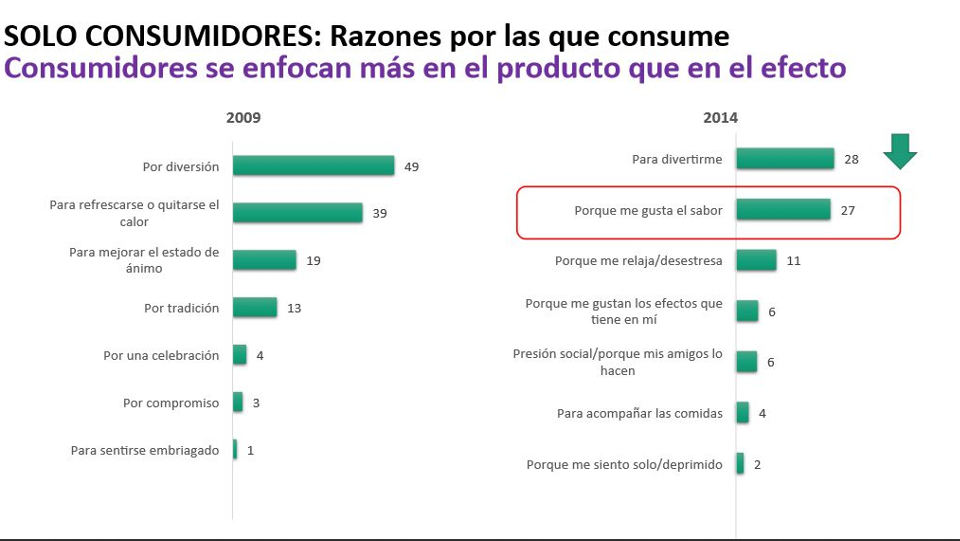 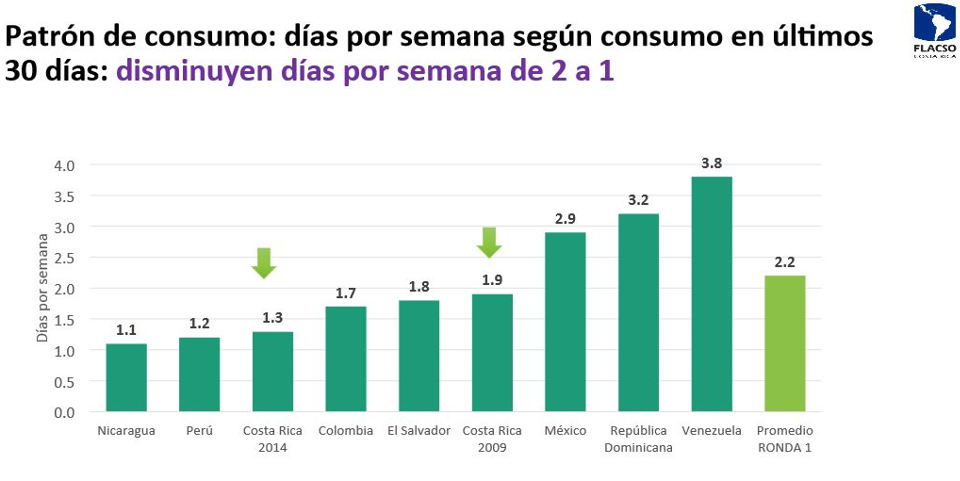 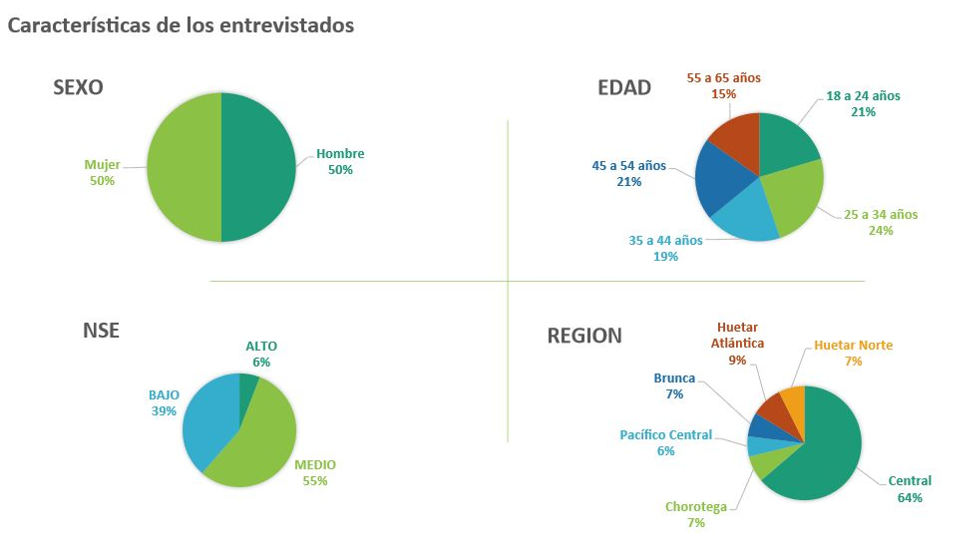 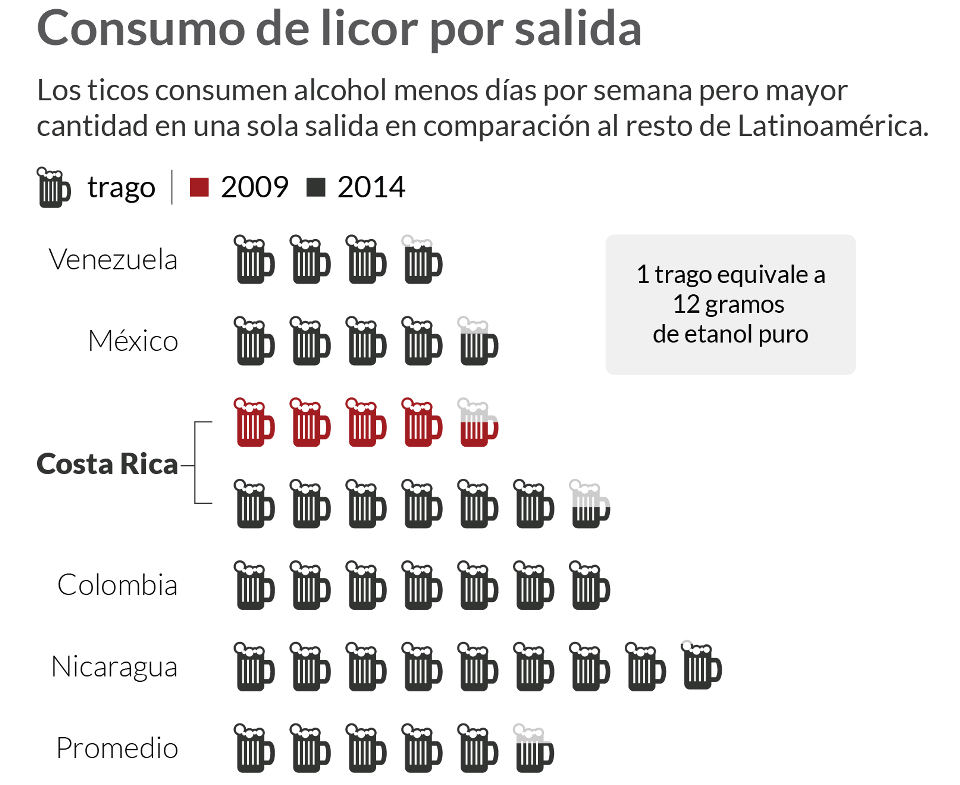 Whether you struggle to learn in a traditional educational...
Central America