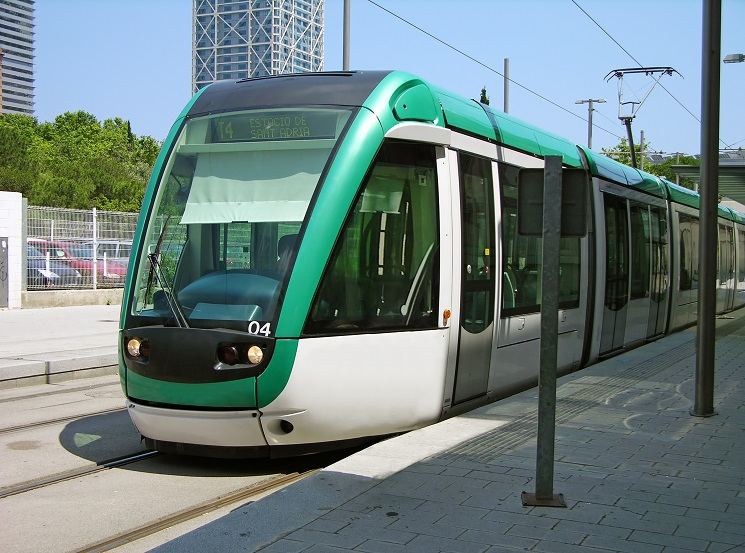 QCOSTARICA – Soon, when you pay a toll or your annual Marchamo (vehicular circulating permit), you will be contributing to the start of the electric train in the Greater Metropolitan Area of San Jose or GAM.

At least that is the intention of legislators who this week will be presented with a bill that would allow the government to collect some ¢24 billion colones yearly that, in addition to a US$350 million dollar line of credit from the Inter-American Development Bank (IDB), to finance the first phase of the project.

The three sources of finance are proposed in the bill, with the support of the Legislative Commission for Environmental Affairs, which could be voted on the same day and obtain second and final voting approval in as little as eight days.

The proposal includes a special tax (no amount was detailed) in the annual Marchamo and an increase of ¢225 colones of tolls on state roads, replacing the initial proposal of adding a 5% to the retail cost of gasoline.

The state roads that would see their tolls increase are the autopistas General Cañas (east of the airport),  Florencio del Castillo (road to Cartago) in the area of Terramall,  Bernardo Soto in the area of Naranjo, and Ruta 32 in the area of San Isidro de Heredia. The Ruta 27 (San Jose – Caldera) is not included in the list.

In the case of the General Cañas (San Jose – Alajuela) and the Florencio de Castillo (San Jose – Cartago), the tolls would go from the current ¢75 colones to ¢300 colones.

The special toll of ¢225 would only be for a period of five years.

In the case of the Marchamo, the tax would be increase in stages and be proportionate to the fiscal (tax) value of the vehicle.

As to the IDB, the financing is only for the first stage of development of the electric train project and the government would have to raise additional funds to cover the estimated cost of US$500 million for that phase.

The total project, that would be a fast electric train service between San Ramon and Paraiso de Cartago, is estimated to cost over US$1 billion dollars.

- Advertisement -
Paying the bills
Previous articleStudy Confirms That Nicoyans in Extreme Poverty Give Less Importance to Dengue
Next articleWhy DO We Feel That Costa Rica Is Sinking?