Top 10 Most Desired Travel Destinations for 2013: Costa Rica NOT Included! 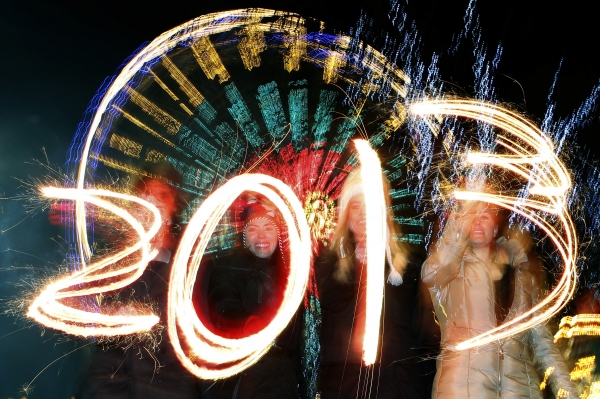 The New Year is here and one resolution that many make is to travel more. Many have a desired location in mind for where they want to visit in the next year.

Fly.com, an easy-to-use airfare search engine announced the Top 10 Most Desired Countries for 2013 with Italy topping the list. ICT take note,  Costa Rica did not make the cut.

Fly.com conducted a survey of 875 U.S. travelers  from Dec. 1-13 about which countries they would most like to visit within North America, the Caribbean, Central America, South America, Europe, Asia, the Middle East, Africa and Oceania/Antarctic if money and time were not concerns.

Italy was the number one choice of countries to visit within the next year. It beat out other European locations like the United Kingdom and France, which both fall in the top five. Twice as many respondents said they could rather visit Italy than the other two European countries combined.

Many also indicated that they want to go down under to countries like Australia and New Zealand which were second the third, respectively.

“It is no surprise that Italy is at the top of America’s wish list for 2013,”  Warren Chang , vice president and general manager, Fly.com said in a release.  “The destination conjures up images of romance, history and some of the finest food and wine in the world.  However, as with any worthy new year’s resolution, we recommend acting on the intention right away.  Booking flights well in advance can help travelers save a fortune.  Being flexible is also key.  For example, a tool like Fly.com’s Fare Calendars can help travelers save hundreds of dollars from one day to the next by providing visibility on when it is cheapest to fly.”

While no individual Asian country made the top 10 list, India, Japan, Thailand, China and Vietnam made it the third most desired region to visit, with India being the most popular.

The United States took the sixth spot on the most desired countries list and North America was the fourth most popular region, showing that Americans are also looking forward to traveling in their very own country.

QCOSTARICA - The sustained growth in the arrival of...
Central America