Rico’s COVID-19 Digest – Stuck in Costa Rica due to the coronavirus? What to do? Sandra Noy, born in Barcelona, Spain and who was “locked up” in Costa Rica with her partner, Kevin Sullivan, a native of England, found a solution. They got hitched, united their lives forever in front of the sea of Puerto Viejo. 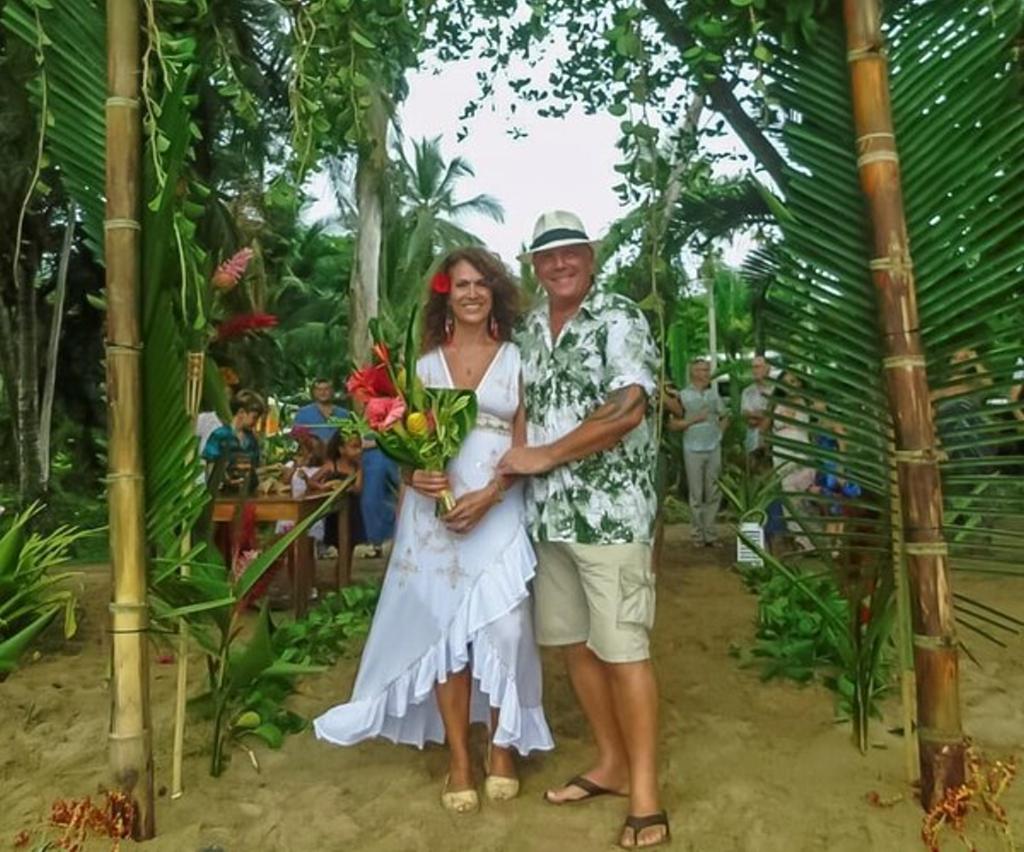 “I’m going to explain, I just got married in front of the sea, surrounded by flowers, with the sand under my feet, the sunset sun was perfect when we said ‘yes, I accept!’ … we chose the best place in the world to get married, Paradise.

“I cannot tell you that it was the wedding I always dreamed of because I never dreamed of such a perfect, so natural, so simply beautiful wedding. Costa Rica gave me a wedding beyond perfection,” Sandra and Kevin told La Teja.

Both arrived in Costa Rica on February 24 to spend a few weeks vacation in Tiquicia, but the pandemic left them locked in Limón, a place that would witness a marriage that was not planned. 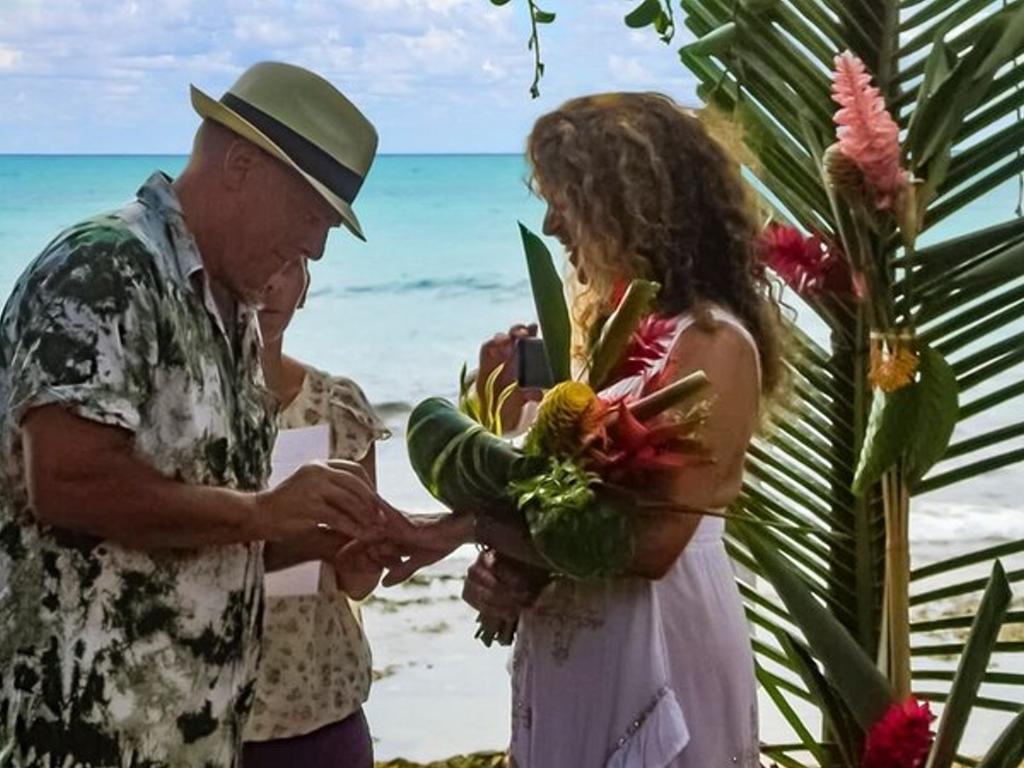 On Sunday, May 24, La Teja did a feature on the couple (not yet married at the time), the story titled “Quarantine in Paradise”.

The couple had to quickly figure out how to live the pandemic in our country due to the border restrictions, which meant no flights to get back home. 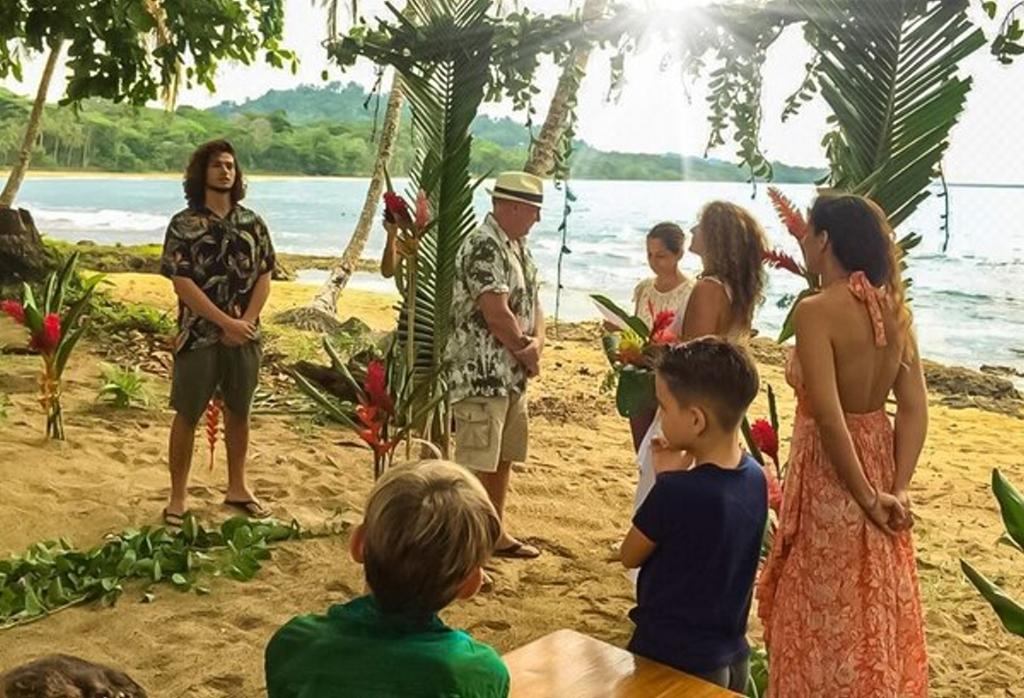 The couple was staying at the Banana Azul hotel, in Puerto Viejo de Limón, and simply fell in love with the area, so they were super happy to have been stranded in the country .

Of course, it was not such an easy matter to digest. “When we had the flight back to Spain canceled, I got very nervous, I really got stressed. The first days were very difficult because I was terrified, I wished with all my heart to be in my country. I was to have returned on March 18. 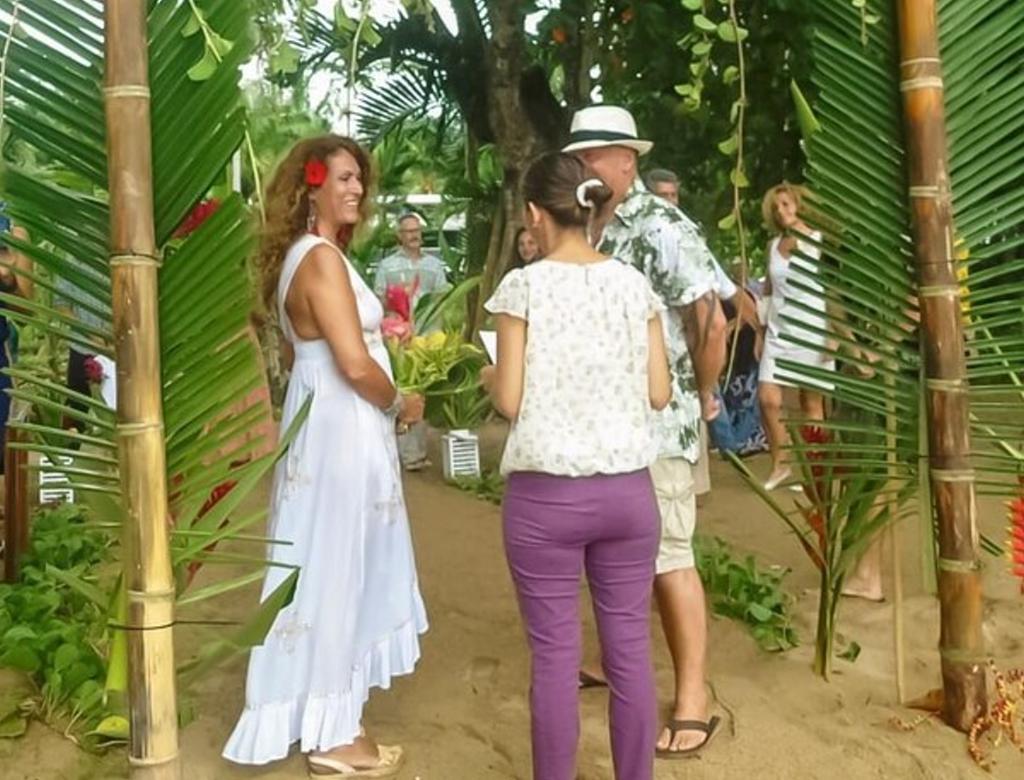 “But, as the days went by and I saw how (differently) Costa Rica and Spain faced the coronavirus, I began to understand that I was in the best place I could be in the face of this global pandemic,” said Sandra, who began to share photos of how she was in Costa Rica and the family could not believe their luck.

“With this sea of luxury, this special sand, photos enjoying life at its best, photos of a healthy woman with her healthy partner, and then nobody believed that the coronavirus had arrived here … all my family, my friends and my colleagues from work they want to come to Costa Rica. 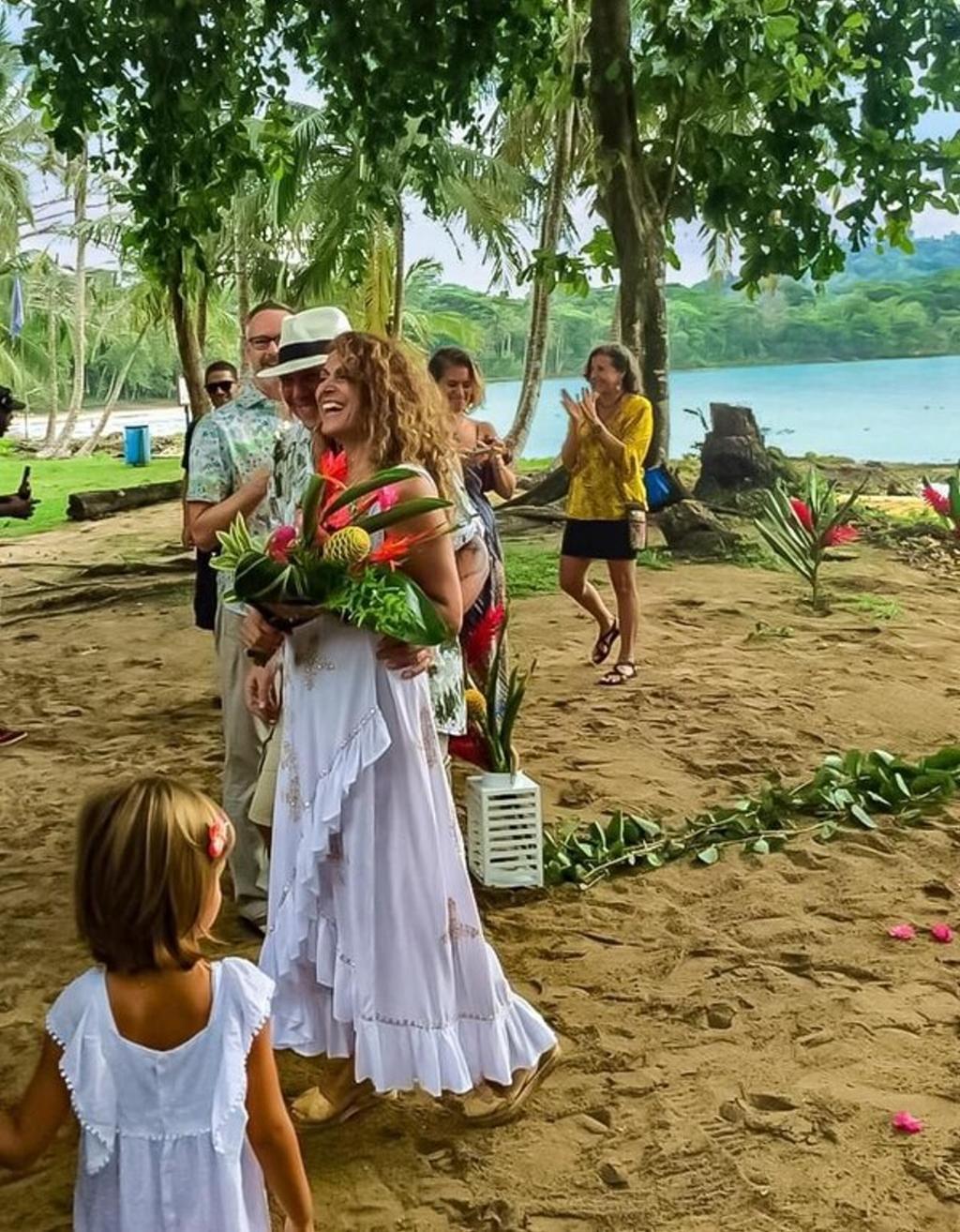 “Since April, they kept telling me from Spain that I was locked in paradise. They can’t believe me when I tell them that the whole country only registers 10 deaths. Now I am the envy of everyone.

Sandra assures that being stranded in Costa Rica was the best thing that could happen to her in life. 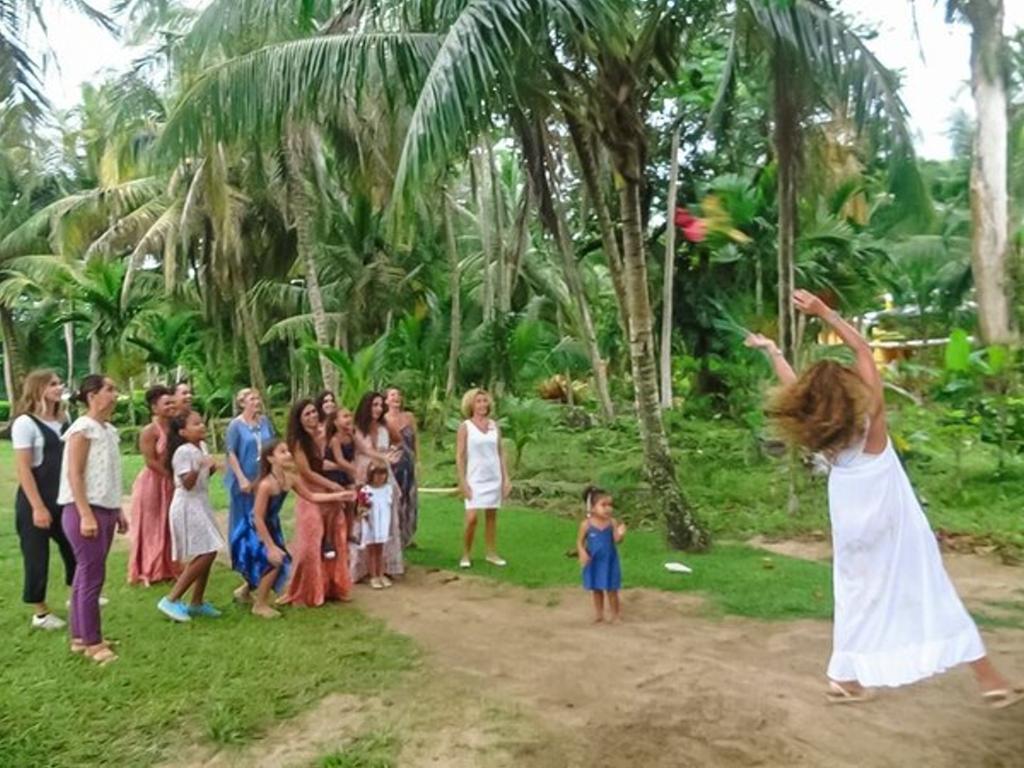 The couple had planned to go to serious life in the European summer of this year (around July), but in the old continent, so by staying here they were considering bringing forward that moment.

While Sandra understands that in less than a month (possibly) they would be returning to Spain, however, she says that Costa Rica will never leave their hearts because they will be back. And then back again. And again.