The minimum would have to be either in cash or by credit or debit card. 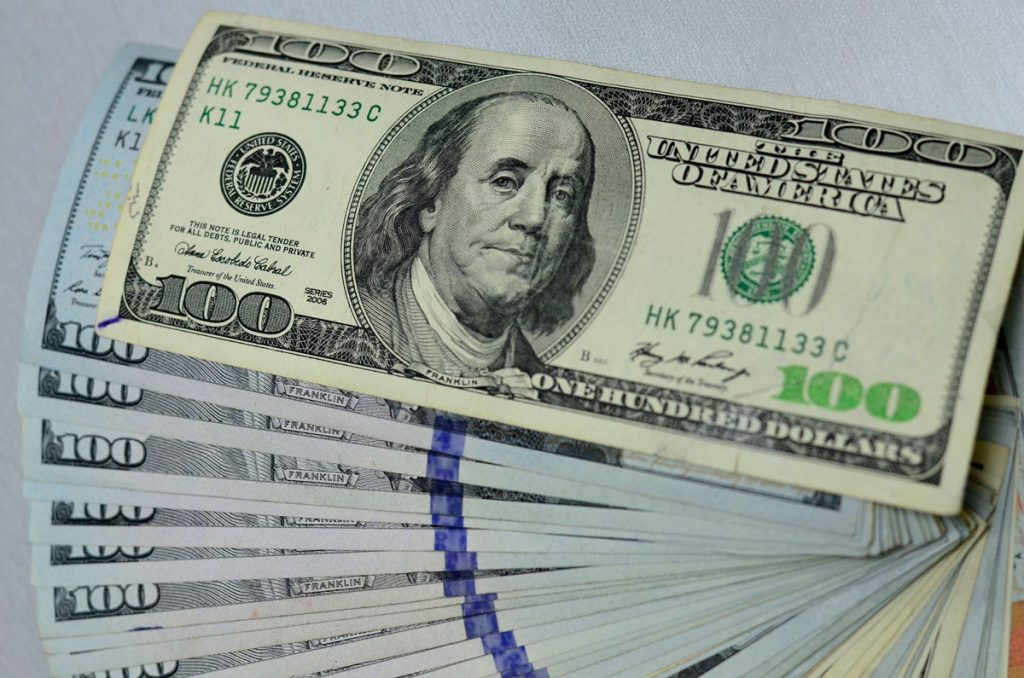 Legislator Shirley Díaz of the Partido Unidad Social Cristiana (PUSC) proposed that all persons entering Costa Rica on a tourist visa, demonstrate the minimum carrying of US$500 either in cash or by credit or debit card.

The proposal is a preventive measure against any possible new massive migrations. In the past few years large groups of migrants has shown up at Costa Rica’s door, some like the Cuban migrants in 2015 making their way north to the United States, more recently the thousands of Nicaraguans fleeing repression in their home country.

“It is necessary to carry out immigration reforms that guarantee that those who enter the country have a minimum amount to cover basic needs such as lodging and food during their stay in Costa Rica,” said the legislator.

Díaz explained that the measure would be for all people entering the national territory, even in those cases where Costa Rica is used as a transit country.

The only different treatment would have those citizens who apply for refuge, as well as minors, for example, if an adult enters with two children, only have to confirm the carrying of US$500.

The proposal aims to amend Article 42 of the Ley de Migración y Extranjería.

The legislator defended her proposal saying this already occurs in countries like Panama or the United States.

Since August, the image of the country had been hit with the femicide of three tourists, Venezuelan-American Carla Stefaniak in Escazu, Arantxa Lopez from Spain and the Maria Trinidad Mathus from Mexico. In the first two cases, the women died at the hands of foreigners illegally in the country.

- Advertisement -
Paying the bills
Previous articleMcDonald’s To Open First Restaurant In Limon
Next articleUber is the second most used public transport service in Costa Rica, according to UNA

QCOSTARICA - A claim made by a family against...
Travel