Trade Between Cuba and Nicaragua 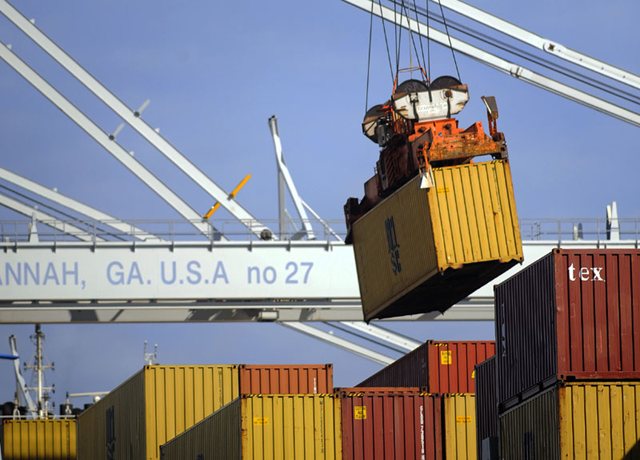 TODAY NICARAGUA – The private sector and the governments of both countries have started talks to put into place the partial agreement which came into force in November 2014.

A Cuban delegation composed of 9 representatives from the government and entrepreneurs from the private sector will be visiting Managua with the aim of coordinating with the Nicaraguan government implementation of the agreement, which establishes the possibility of achieving up to 100% of tariff exemptions on some products.

The Deputy Minister of Industries in Cuba, Eloy Alvarez told eleconomista.net that “… This agreement will establish a differential treatment for domestic and foreign companies located in the zone, guaranteeing a special scheme, which includes tax, customs, labor and banking incentives. ”

Meanwhile, the executive director of the State Agency for Investment Promotion (ProNicaragua), Javier Chamorro, added “… We want to enhance economic ties, trying to increase the bilateral trade flows we have with Cuba, trying to develop investment projects by Nicaraguan firms in Cuba and Cuban enterprises in Nicaragua. ”

Berlin is the place to be: the best parks, cinemas, concerts, and cultural life attract many students every year. COVID-19 has changed the situation...
Expat Focus

EXPAT FOCUS (MND) Of course it was no surprise that readers of Mexico News Daily voted Mexico as the No. 1 expat destination in...
Cine (Movies)