Policia de Transito asked the OIJ to open an investigation after a voice message circulated on social networks. If convicted, the officer faces between two and eight years in prison. 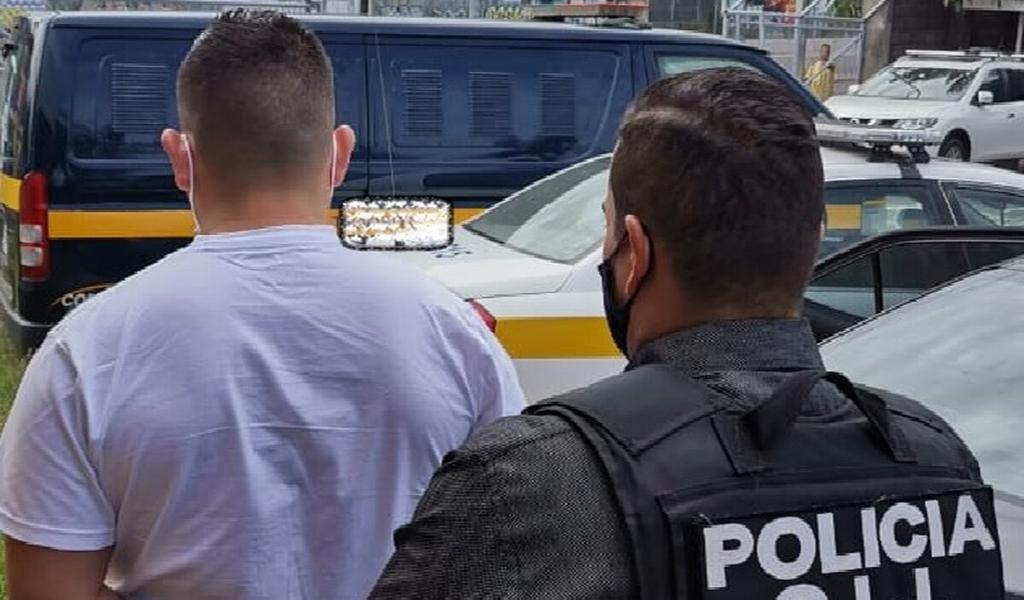 QCOSTARICA – A traffic official was arrested on suspicion of charging a driver ¢35,000 in exchange for not fining him a ticket.

The arrest was made by agents of the Organismo de Investigación Judicial (OIJ) on Wednesday in the Traffic Police delegation, in Zapote, San José, where the officer works.

The officer, surnamed Mendoza Aguilar, 35,  is singled out for the alleged bribe, after a voice message in which he is heard talking to another person “negotiating” a price for not issuing the traffic ticket, which went viral on social networks.

“According to the preliminary version, apparently, the Traffic official would have asked a driver for money in exchange for not making an infraction of more than ¢300,000.

In the message apparently uploaded to social media by the victim, the driver faced a ticket of ¢326,000 colones and six points on the driver’s license.

In the audio, the driver is heard saying he had only ¢20,000 colones on him and asked how to go about handing over the bribe. The official is heard replying that ¢20,000 is not enough and that he could get an extra ¢15,000 from his passenger and “hurry it up, before his boss shows up”.

The conversation was recorded on December 29, 2020, in the area of Plaza González Víquez, in the Catedral district, on the south of San José, when the officer stopped the vehicle in which a couple and a minor were traveling.

For his part, the Director of the Policia de Transito, Germán Marín Sandí, confirmed that he called in the OIJ on December 30 to investigate the matter, days before it went viral on social networks.

“The case is in court and in internal affairs,” said Marín.

Article 355 of the Penal Code establishes that the crime of “Concusión” – abusing his capacity or his functions, forces or induces someone to give or promise unduly, for himself or for a third party, an asset or a patrimonial benefit –  punishes with penalties of between two and eight years in prison.

TODAY COSTA RICA - Before the Office of the Comptroller General...
Read more