Travelers’ Tales- Who are the crazies who visit Costa Rica in the rainy season?

Q Travelers’ Tales – By Chris Clarke. Glumly, we wait to board British Airway’s direct flight to London, from Juan Santa Maria Airport. Fortunately, this is ten days before the collapse of BA’s IT systems. That would have made us more than merely glum.

Through the lounge window, we watch the continuous heavy rain thrashing the runways and the beating on the waiting aircraft. It is a ten-hour flight and rather expensive. Who are these visitors who came in the wet season and now await departure? Did they have a good time?

I walk around the nearest shop for the last stretch of my legs. How curious, there is a display of medicines in the window. Imodium for stomach upsets is to be expected at an airport. Paracetamol is there for headaches. But what is this? Viagra. What kind of flight is this? I always imagined those who joined the 3-mile-high club would not need stimulants.

This discovery leads me to strike up a conversation with a few of those waiting. Almost all are tourists and the majority hail from the UK. There are hardly any children, thank goodness. Nothing is worse than hours of confinement in a metal tube with caterwauling infants or kids running up and down the aisles, while fond parents look lovingly on. Of course, the reason children are few is that England has strictly enforced laws about taking them out of school during term time. There are fines and even possible imprisonment for repeat offenders. One consequence is that vacation prices during school holidays rocket, making family holidays in Costa Rica up to 80% pricier out of term time.

None of our fellow passengers seems to be heavily engaged in pre-boarding foreplay, so the answer to my Viagra question will have to wait. ‘Why did you come?’ 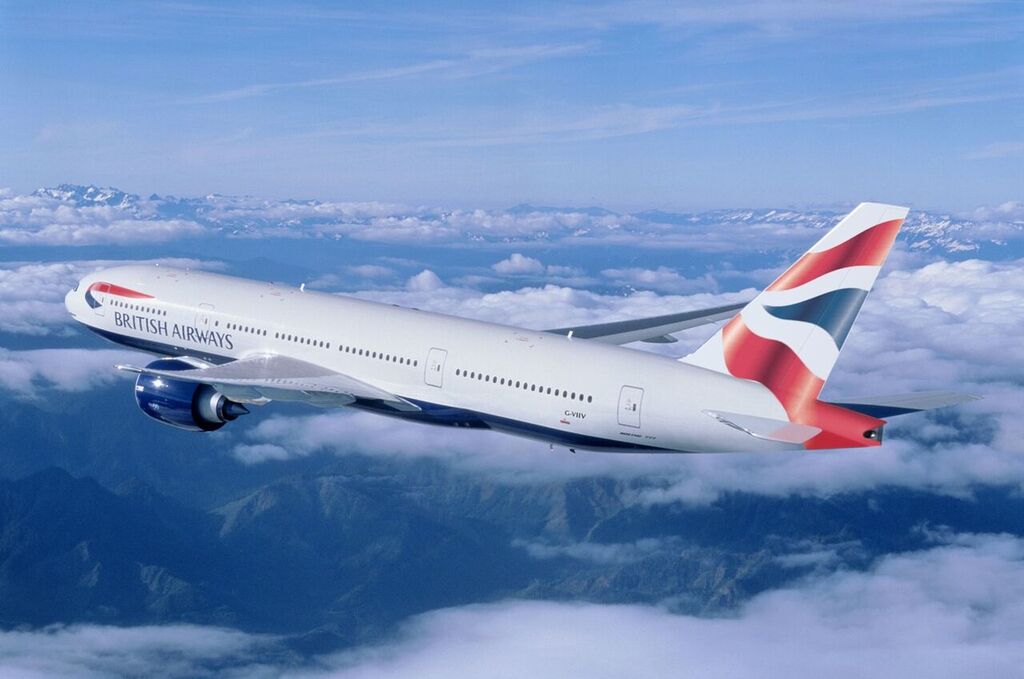 It seems that British Airways has persuaded many English travel journalists to talk up Costa Rica, as a destination for eco-tourism, great beach life, and adventurous jungle sports, like white water rafting and zip lining. At least that is what the younger set told me. However, they seem to be in a minority. To my surprise, there are many well-heeled retired people on the flight and they fill most of the business cabin. Why would that be?

Well, Costa Rica is not cheap. Aside from the flight, hotels, and dining out here being pricier than those in much closer European destinations like Portugal, Greece, and Bulgaria. We read every day that young Brits can hardly afford decent houses and that wages have been stagnating. The golden oldies, on the other hand, have amassed their wealth when things were better. Now, these rich baby boomers are visiting the more distant and fashionable locations like Costa Rica.

‘So, did you have a good time?’ Most reply yes, but the wet season was not mentioned in the articles they had read and was an unpleasant shock. There are a few complaints about the roads and local cuisine left something to be desired. However, most tourists are out for a good time and with that mindset enjoyed themselves.

On the plane, I wait till the lights go down and decide to investigate the Viagra puzzle. I peep through the curtains into the back of the plane where most of the younger couples are. Everyone seems asleep and there is no obvious tenting of blankets. Hmm.

‘Ping!’ the seatbelt sign comes on and I return my place. I decide to move it down into a rather tight fitting narrow bed. The turbulence bounces me around a bit. Aha! It comes to me in a flash. Problem solved. The Viagra is to stop you rolling out of the bed onto the floor. Curses! I should have bought some.

Prices in London further explain why Costa Rica is a popular destination. Quite small apartments in the West End sell for several million dollars. Our cramped hotel room is US$500 a night and a decent meal costs US$150 a head. The streets are thronged with Ferraris, Porsches, Bentleys and the like.

No wonder we heard complaints from fellow passengers about the sad state of downtown San Jose and the Tico food.

The UK is in the middle of an election. The governing right-wing party proposed removing subsidies to the lifestyles and healthcare of the wealthier baby boomers. As in the US, those under 30 are struggling to save for houses and have a bleaker outlook than the golden oldies. The greedy oldies revolted and the pledge of reform was emasculated.

If British Airways survives, Costa Rica can expect more older visitors from the UK. Break out the Viagra!