Turrialba, The Volcano That Keeps On Ticking 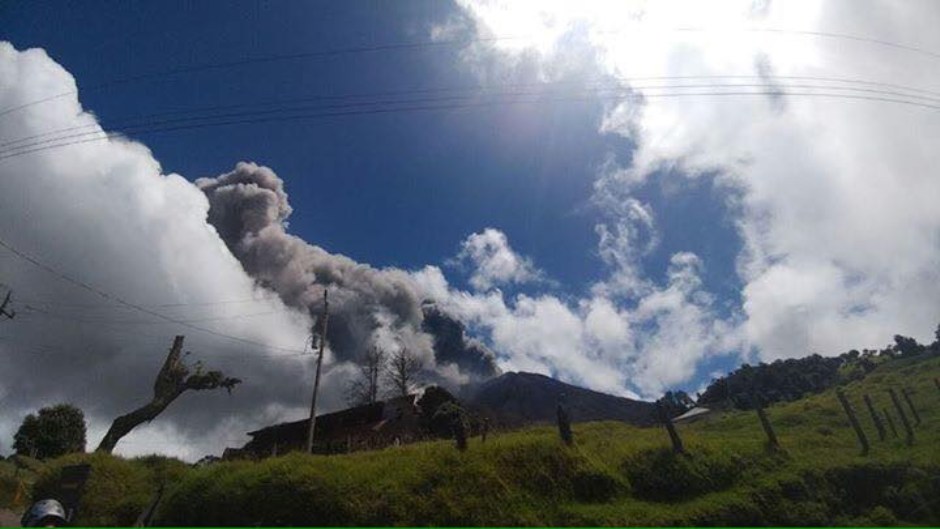 According to the National Emergency Commission (Comisión Nacional de Emergencias – CNE), the volcanic activity began at 9:57am, spewing out a plume of smoke and ash to about 500 metres from the base of the crater.

The emanation was dispersed by the wind to the northwest, says the Instituto Meteorológico Nacional (IMN), the national weather service.

Reports of ashfall was greatest in the areas surrounding the colossus, La Silvia and La Picada.

Experts say the volcano still has a lot of energy, experts maintain a constant monitoring.

The Turrialba had more than a month of “relative rest”.