NewsTurrialba Volcano
By Rico
22 May 2013 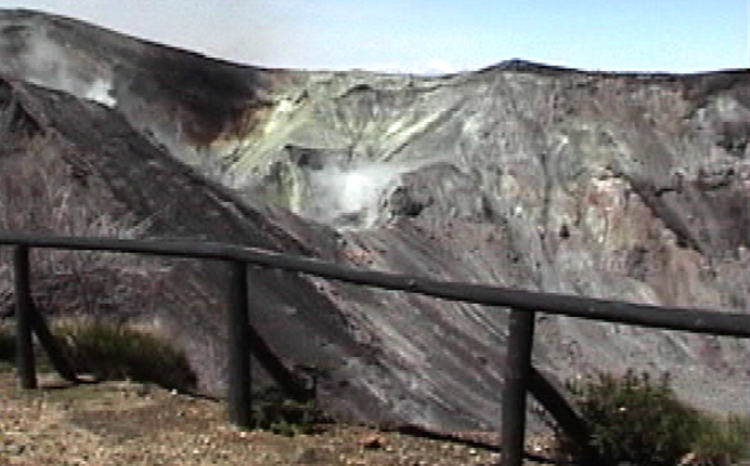 Experts say that more than 160 earthquakes have been recorded in the area of the volcano.

The hybrid earthquakes was the cause of the massive spewing of ash.

The OVSICORI reports that by noon Tuesday there had been a marked reduction in the emission of ash and earthquakes. However, gases continue to emanate from the crater.

Both the OVISCORI and Seismological Network are continuing field inspections and analysis of what is occurring with volcano.

They are used empirically to predict eruptions, but their ambiguous physical origin limits their diagnostic use. The short-duration, near-field hybrid seismograms associated with the 2004 Mount St. Helens eruption indicate that much of the prolonged signal is due to path rather than resonating fluids.