Two Patients Each Both With Dengue and Chikungunya In Puntarenas 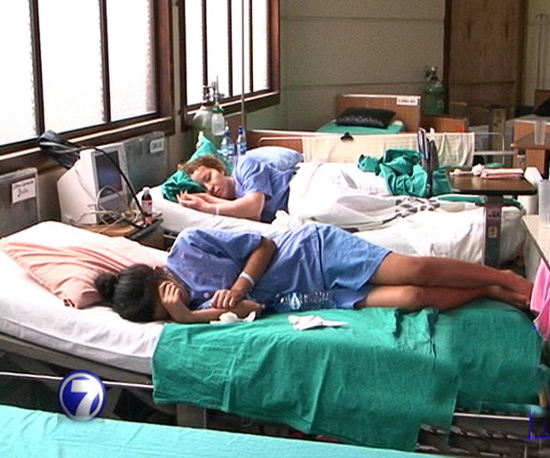 – “Chikundengue” or “Dengungunya”? The Ministry of Health (Ministerio de Salud) has found two cases of patients in Puntarenas suffering both from Dengue and Chikungunya.

The dual diagnosis was confirmed by laboratory tests.

The patients are two adults in the area of Chomes, in the province of Puntarenas, infected from a bite of the Aedes Aegypti mosquito, according to Dr. Roberto Castro, head of Health Surveillance (Vigilancia de la Salud).

The doctor said that the patients may have received bites from two different mosquitos, and the patients are infected with the two viruses simultaneously.

Salud officials are calling on residents to take steps to eliminate breeding grounds for the mosquitoes, including spraying their homes.