U.S. Fugitive On The Run For Year Arrested in Costa Rica 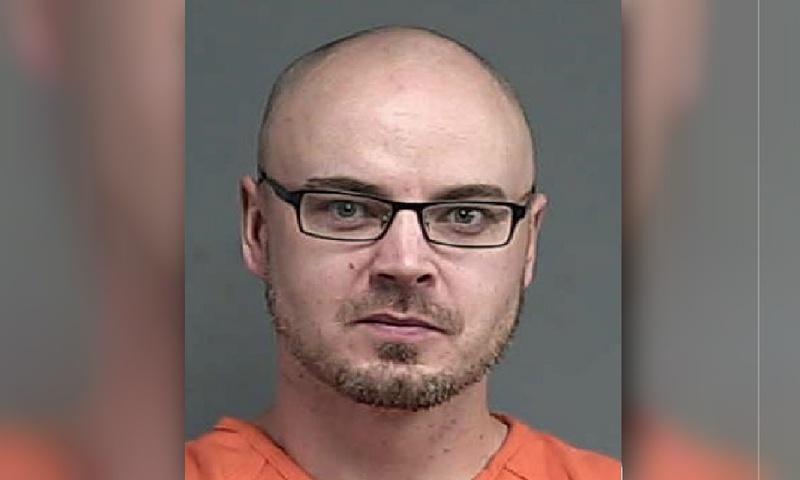 QCOSTARICA – An escaped U.S. sex offender was arrested in Playa Jaco, Costa Rica after a year on the run.

John Wesley Saatio escaped from a Houghton County Michigan Prison in June of last year,  escaping from custody while returning from a court hearing on June 19, 2015. His criminal history includes assaults and home invasion, destruction of police property and probation violation.

According to Carlos Hidalgo, spokesperson for the Ministerio de Seguridad Publica (MSP) Ministry of Public Security, the detention occurred some 15 days ago in a bar frequented the Saatio.

“We received a call and were sent photos. So we went looking for him in a bar he frequented in Jaco, but managed to slip away. But the next day we got hm in the same night spot,” said the MSP spokesperson.

The official explained that Saatio was held in the Fuerza Publica (police) holding cells of the Garabito station, where he “bent the bars and tried to flee”, but failed.  He has since been transferred to the Hatillo immigration detention centre, where his identity was confirmed. He was not carrying identification at the time of the detention.

“He (Saatio) gave a false name, but officials believed him to be the wanted man,” said Hidalgo.

Hidalgo said that despite reports by the U.S. media that the Saatio has been deported from Costa Rica, the man is remains in the country, in the custody of immigration authorities.

It is not yet known how Saation managed to travel from the United States to Costa Rica and how he entered the country, given there is no immigration record of his entry.

American Fugitive Arrested In Costa Rica Will Be Deported Saturday!

(QCOSTARICA) This year already there have been 76 cases of minors...
Read more

QCOSTARICA - Starting this Friday, and for 10 days,...
News