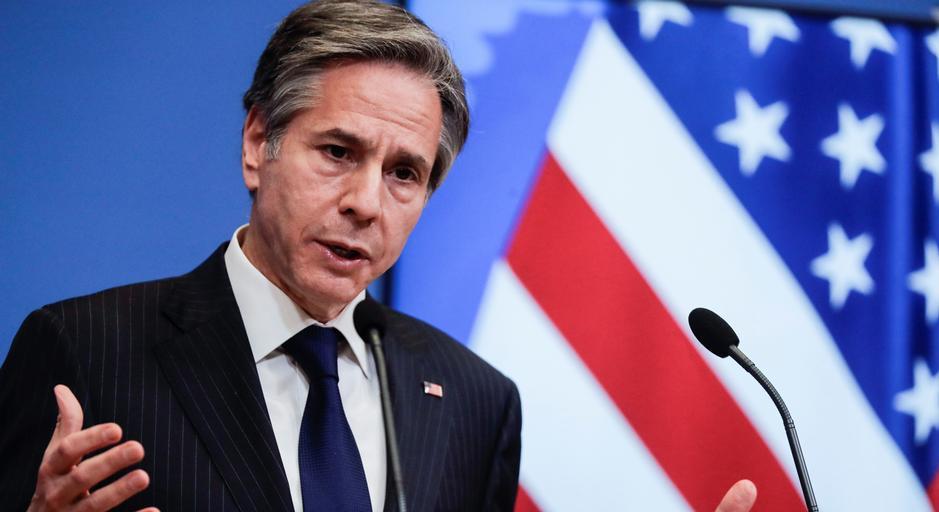 QCOSTARICA – U.S. Secretary of State Antony J. Blinken arrives today, Tuesday, June 1, in Costa Rica, for “a very frank and honest” exchange of views to take Central American officials to task on corruption in their countries and to examine how they can more efficiently block migration to the U.S.

Blinken’s visit coincides with the annual meeting of the foreign ministers of the eight-member Sistema de Integración Centroamericana (SICA) – Central American Integration System, an economic and political association of all Central American countries plus the Dominican Republic.

According to a report by the Los Angeles Times, “Meeting with the foreign ministers of those countries might yield better results as Blinken hopes to enlist their cooperation on immigration and hear plans for reforms at home”.

Following his arrival, Blinken will first meet with Costa Rica President Carlos Alvarado and the Minister of Foreign Relations, Rodolfo Solano, after which there will be the ceremonial signing of the security alliance between the two countries.

The U.S. Secretary of State will then hold a joint press conference with Alvarado.

At 6:00 pm, there will be a meeting of the SICA member ministers, which includes the foreign ministers of Guatemala, Honduras and El Salvador and Mexico’s Foreign Minister, Marcelo Ebrard, who is attending as an observer.

Nicaraguan foreign minister is also expected to attend the meeting but may send a lower-level delegate, given the current relationship between the two countries. No U.S. administration has had a good relationship with Nicaragua for years, ever since Daniel Ortega began cracking down on the opposition.

Blinken’s trip to Costa Rica will be followed by the first official visit by U.S. Vice President Kamala Harris to Guatemala and Mexico next week.

Harris, whom Biden put in charge of dealings with the Northern Triangle states (Guatemala, Honduras and El Salvador) to combat the “root causes” of immigration, plans to visit G

- Advertisement -
Paying the bills
Previous articleWhy electric cars will take over sooner than you think
Next article“Respect that I am talking. Respect me!” Salas gets into shouting with legislator

QCOSTARICA - The political fractions, except that of the...
Alajuela