Uber Back In The Streets Of Colombia 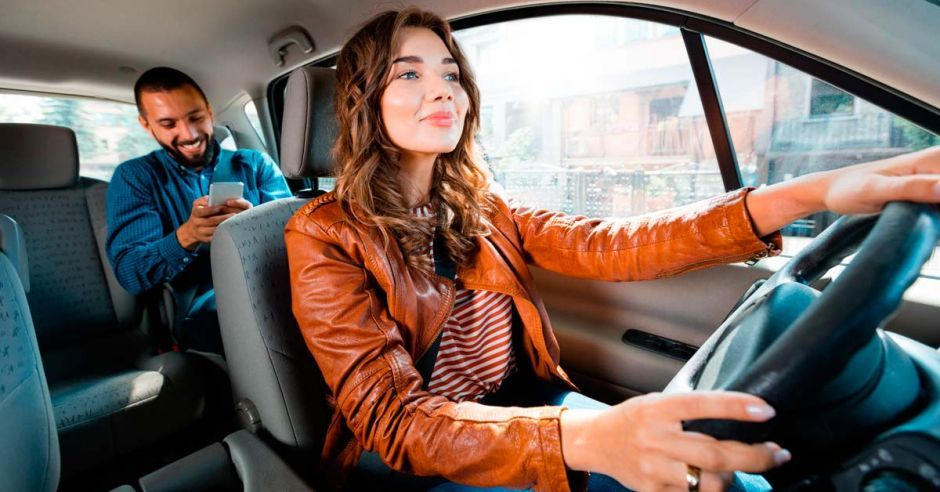 Uber restarted operations in Colombia on Thursday (February 20) after shutting down its app for almost three weeks. In a statement, the company said it had found “new alternatives” to work legally in Colombia.

Uber said that from now on, its app will help users enter contracts with drivers in which they are “renting” the vehicles, along with the drivers’ services. The San Francisco-based company said that Uber will technically act as a “point of contact” between the two parties in Colombia.

“Our new model will allow users to rent a vehicle with a driver, under an agreement between both parties. The application will be the point of contact which connects the two parties together to form a contract,” they said.

“We took the decision to rethink things,” it added.

When Uber quit Latin America’s third-most populous country on February 1, it sent a message saying ‘Adiós Colombia’ to its users

Users on Thursday found there was an extra step involved in hailing a ride: they had to click to confirm they were prepared to enter into a rental agreement.

“It’s a mockery of the law,” said Ernesto Sandoval, general manager of Taxis Teleclub, a Bogota cab company. “You can’t provide public transport and say it is a rental service,” he told the Caracol radio station.

Uber’s departure for the better part of this month appeared to be an opportunity for rival services such as China’s Didi and Greece’s Beat, which both operate in Colombia, though their future also seemed in doubt following the court ruling which Uber complied, but argued that it went against a free trade agreement between Colombia and the United States.

The company also said the ruling was discriminatory as it only told Uber to cease operations, and did not address similar apps that also operate in Colombia.

The row over Uber has been discomforting for Colombia’s president, Iván Duque, who has pledged to make “The Orange Economy” — creative and technological industries — a pillar of his government.

- Advertisement -
Paying the bills
Previous articleCosta Rica is the second best destination in the world for foreign investment in tourism
Next articleOpinion: Is it fair to compare Trump with Chavez?

QCOSTARICA - The Minister of Foreign Affairs of Costa...
El Salvador