Uber Continues To Operate Outside The Law 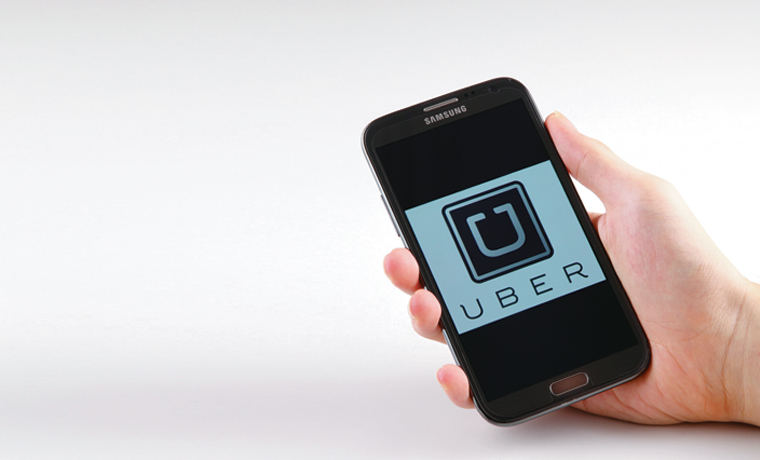 QCOSTARICA – It’s been a while, weeks since we’ve heard anything about Uber, a service that now has two months of operating in the country and deemed illegal by authorities.

According to Uber Costa Rica general manager, Humberto Pacheco, the service continues to grow, adding more drivers and more customers looking for an alternative to the official taxis.

Pacheco, a former lawyer for a high-profile law firm in the country, continues to insist that Uber is a “private service for the private community” and not being a public service, it does not require it be regulated.

However, authorities have a different opinion.

Mario Zarate, head of the Consejo Transporte Publico (CTP) – the public transportation arm of the Transport ministry, continues to insist that the service is illegal and any driver found offering the service is subject to a fine. The fine can be up to ¢110,000 colones.

For his part, Carlos Segnini, the Minister of Transport says the service is deemed a public transport and needs to be regulated.

A number of official taxi drivers (red taxis) have faced the reality that Uber, or at least the type of application used by Uber, is here to stay and have come out with their own app, Easy Taxi and Taxible.

Easy Taxis says it has some 2,000 official taxis registered and using their service in San Jose, Cartago and Liberia; Taxible says it counts with 500 drivers.

Uber itself does not have drivers. Or car. The company only provides, through its app, connectivity between drivers who are registered with the company and potential customers (using the app). Uber collects the fare and weekly remits to drivers, less a 20% fee.

QCOSTARICA - The contagion rate of covid-19 in Costa Rica in the last week did not change, a fact that is seen for the...
Turrialba