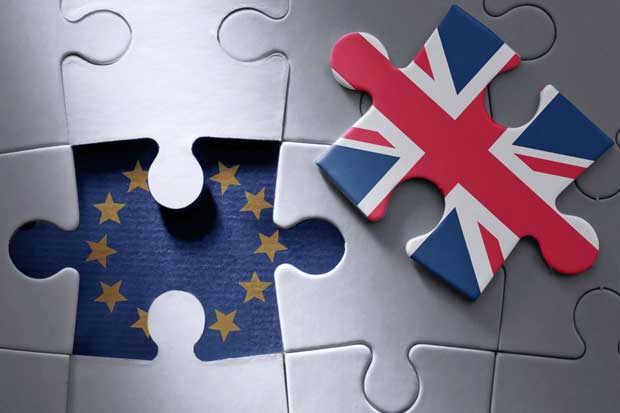 The report says the U.S. is expected to be affected negatively, with lower exports, tourism and slower growth in the economy, which in turn would affect Costa Rica, given the importance of that economy to ours.

However, “the effects of the UK’s departure from the EU will not be seen from one day to the next, it would take some months to be seen,” says the expert.

According to the Washington Post, “although Britain may not actually leave the E.U. for years, Thursday’s vote fires the starting gun on what is widely expected to be a messy proceeding as Britain and E.U. officials begin untangling the vast web of connections between this island nation and the other 27 members of the bloc.”

QCOSTARICA - The increase in covid-19 cases forces the Ministry of Security to intensify actions to verify compliance with sanitary measures. Daniel Calderón, director of...
Farandula

QCOLOMBIA – Sexual activity in Colombia had negative effects as a result of the covid-19 pandemic. This was demonstrated by the results of the...
News

QCOSTARICA - "If we don't give stability to our economy, forgive my colloquial expression, everything goes to hell (al carajo in Spanish)". With that statement,...
Entertainment

QCOSTARICA - For the third consecutive night, the Ruta 32, which connects San José with Limón, was closed from 7 pm Friday and until...
National

QCOSTARICA - The pandemic has allowed many people to telecommute, so technological facilities allow that as long as you have a laptop and a...
Front Page