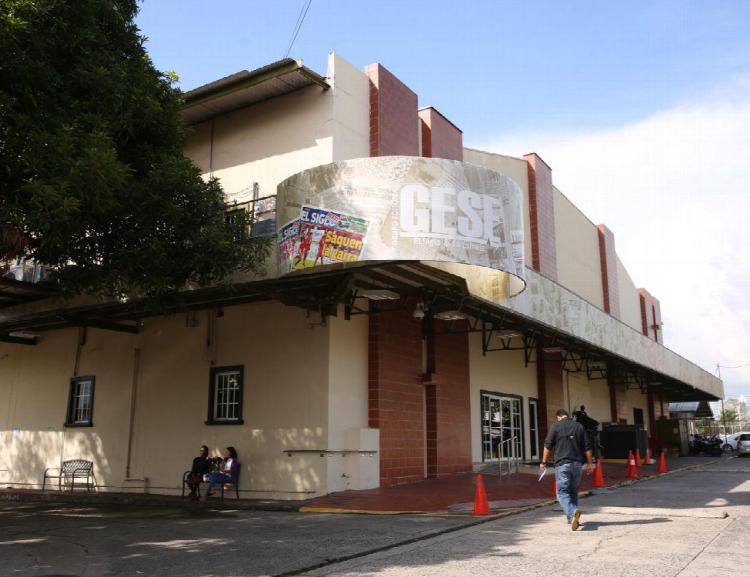 TODAY PANAMA –  The pressures by the U.S. government on two Panamanian newspapers to sell their shares to third parties as the only way to remove extraterritorial sanctions have been revealed here today by the press.

‘The U.S. government has repeatedly explained the circumstances behind the administrative designation of the Waked Money Laundering Organization by the OFAC and the fact that there is a legal route to remove a company from the Clinton List’, a statement from the U.S. embassy said in the capital.

The document mentions the examples of three other companies owned by Abdul Waked, main shareholder of the newspapers La Estrella de Panama and El Siglo (GESE), which have been sold to third parties or have been in the process of doing so, as a solution to the restrictions on Waked imposed by the Office of Foreign Assets Control (OFAC).

The note, spread by the local press, quoted President Juan Carlos Varela, who stated that the future of the mentioned newspapers is in the hands of its owner, and recalled the fate of two other entities that decided to sell.

GESA management warned yesterday of the possible disappearance of the media, including the oldest publication La Estrella (1853), and reiterated the decision of not selling to third parties.

The publishing corporation has so far worked under OFAC temporary licenses, the last of which will expire on January 6, and keeps in uncertainty about 250 employees of the organization, and the danger of losing an emblematic newspaper considered a heritage of the nation.

TODAY NICARAGUA – In the past week, a total...
HQ