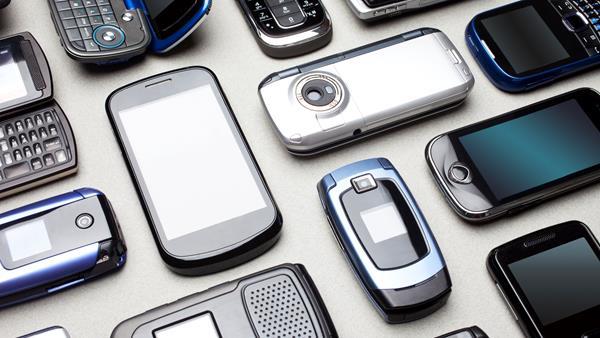 While “unlocking” a cellphone in Costa Rica is common place, the practice is being outlawed in the United States.

Starting Jan. 26, buying and unlocking a phone will no longer be legal in the United States.

In Costa Rica, all cellphones sold by retailers and carrier must be unlocked and used on any network operating in the country. An unlocked phone is useful for those traveling internationally because it allows phones to work on different networks.

The term “unlocking” a phone means to remove the security feature that prevents the phone being used on a different network. Once a phone is unlocked, it can work on more than one carrier’s network.

In the United States, the Librarian of Congress, who determines any exemptions to a strict anti-hacking law called the Digital Millennium Copyright Act (DMCA), decided in October 2012 that unlocking cellphones would no longer be allowed. A 90-day window was provided during which people could still buy phones and unlock them.

Mashable reports that the Electronic Frontier Foundation (EFF) is questioning DMCA’s right to determine who can unlock a phone.

EFF attorney Mitch Stoltz said in a letter to TechNewsDaily.com: “Arguably, locking phone users into one carrier is not at all what the DMCA was meant to do. It’s up to the courts to decide.”