Up To One Year To Annul A Marriage of Convenience 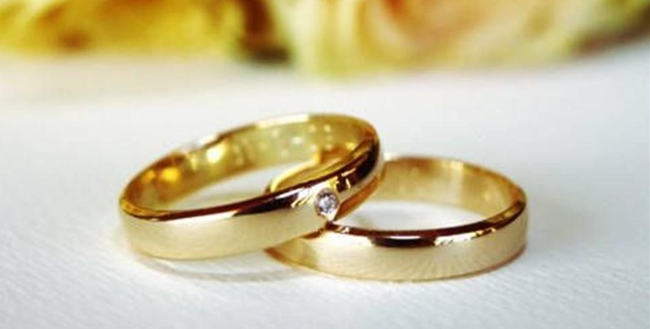 Foreigners like Arthur Budovsky, the suspect in the largest money-laundering scandal in history, use “marriage of convenience” to a Costa Rican national to obtain citizenship in the country.

A marriage of convenience is where one party pays another to contract marriage for the sole purpose of obtaining residency and/or citizenship, then divorce once obtained.

In the case of Budovsky, it is believed that he paid a vendor outside the immigration offices in La Uruca the sum of US$600 to use her name on the marriage certificate. Most marriages of convenience in Costa Rica cost much less, generally not more than US$100.

The Registro Civil (Civil Registry) has recently filed 221 cases of marriages of convenience with the Attorney General’s office. These are marriages in which the Registro believes the union was a sham and is taking action to have the marriage annulled.

The Procuradora General (Attorney General), Ana Lorena Brenes, confirms that so far 80 cases have been brought before the courts and 8 marriages of convenience have been annulled.

However, the process takes time.

The process of annulling marriages of convenience falls on the Juzgado Primero y Segundo de Familia de San José (San José Family Court), which has the authority to nullify the marriage and cancel naturalization of the foreigner. If the notifications occur without a hitch, the process is between 5 and 6 months. However, if the parties do not respond to the notices, the time extends to a year and possible more.

In the case of Budovsky, the Registro has moved quickly with the annulment. Chinchilla says that on Thursday the Registro had received the last legal opinion and all that is left, before filing a complaint with the Attorney General, is whether they require to take the statement of Valeria Vargas, the  woman who married Budovsky.

In recent years the Codigo de Familia (Family Code) was reformed to define a marriage of convenience and become void under law.

Furthermore, Article 181bis of the Codigo Penal (Penal Code) punishes with 2 to 5 years in prison for anyone consenting to a marriage of convenience if and when they knew that the marriage was for obtaining immigration benefits or if they receive a benefit (payment) for entering into the marriage.

The same Article also penalizes Public Notaries who participate in the sham.