US and Guatemala sign agreement to restrict asylum cases

The deal may see citizens of Honduras and El Salvador forced to apply for asylum in Guatemala. 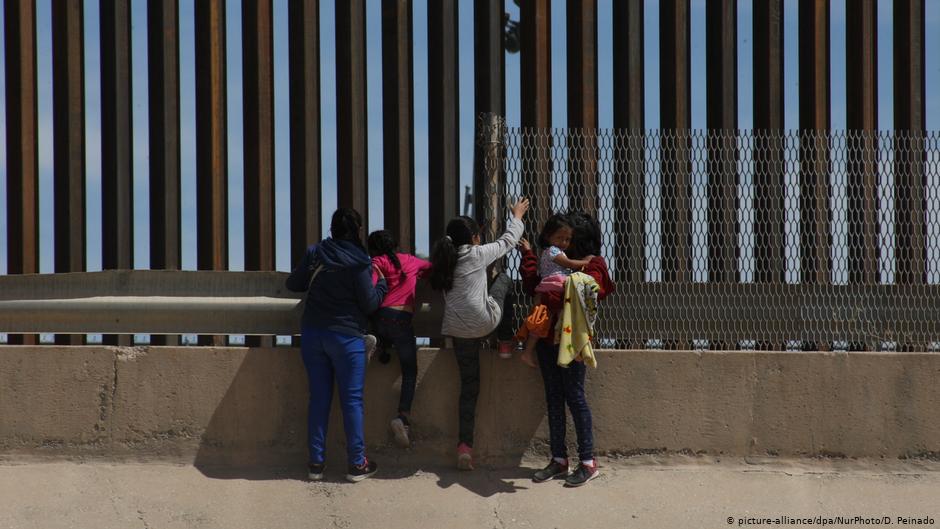 The so-called “safe third country” agreement would require citizens of Honduras and El Salvador who enter Guatemala to apply for asylum there instead of at the US southern border, where an influx of Central American migrants has made it difficult for Trump to fulfill an election pledge to curb immigration.

Neither Guatemala nor the Trump administration have provided concrete details of the migration deal.

The concept of “safe third country” is a term used to describe the resettlement of refugees in a third country that has agreed to admit them and grant them permanent residence. It was unclear to what degree the agreement signed Friday prevents migrants from applying for asylum in the United States from Guatemala.

Trump said the agreement would protect “the rights of those with legitimate claims,” while ending the “abuse” of the asylum system and ease a crisis at the overwhelmed US southern border.

Acting Homeland Security Secretary Kevin McAleenan told reporters the deal aimed to protect asylum-seekers from traffickers and other harms, but seemed to imply such migrants would need to stay in Guatemala.

“If you have a Honduran family or an El Salvadoran national, instead of them having to pay a smuggler, come all the way to our border to seek asylum, when they arrive in Guatemala they’re in a country that has a fair proceeding for assessing asylum claims and that’s where they should make that claim,” McAleenan said.

In a six-paragraph statement on Twitter, the government of Guatemala made no mention of a “safe third country” agreement, instead referring to it as a “Cooperation Agreement for the Assessment of Protection Requests.” The statement said the deal would last for two years, and its implementation would be reviewed every three months. The accord would not apply to Guatemalan citizens or nationals who are seeking asylum, the government said.