US Approves Ferry Service Between Florida and Cuba

Central AmericaCuba
By Rico
6 May 2015
Paying the bills

Passenger ferries could be set to run between Florida and Cuba for the first time in more than 50 years after the US government approved new services.

Services between the two countries stopped when the US imposed a trade embargo on Cuba in 1960. But Washington announced the restoration of diplomatic ties in December last year.

The US government has now lifted the ban and a number of ferry companies say they have been given licences.

The latest announcement does not necessarily mean that boats will start launching for Cuban shores straight away, as there are bureaucratic hurdles to overcome in both countries.

However, it is another indication of Washington’s desire to put the policies of isolating Cuba in the past and begin a new era of co-operation, he says.

He said that “if all goes smoothly we could have things up and running by September”.

Havana Ferry Partners of Fort Lauderdale, Florida, said it also had a licence. “This is a historical event. Thanks to President Barack Obama, to whom we are very grateful, for his leadership,” the firm wrote on its Facebook page. 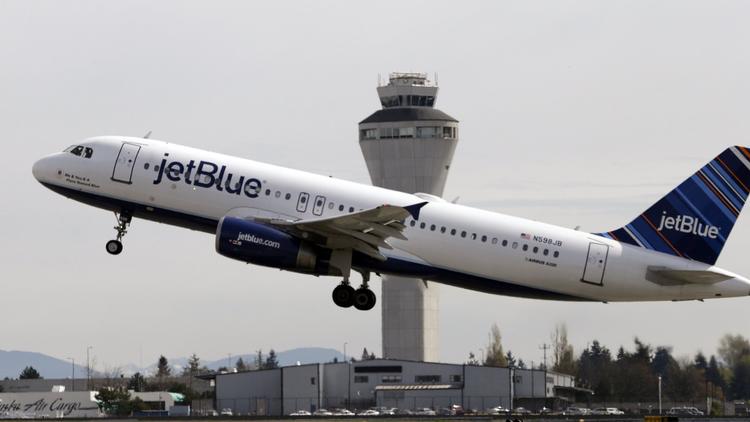 Ferries will also be allowed to transport cargo to Cuba, which sits 150km (90 miles) from southern Florida.

A new charter flight service from New York City, operated by JetBlue, has been announced. The service was agreed during a recent trade delegation of New York-based companies to Cuba, led by state governor Andrew Cuomo.

Despite the new flights and ferry services, a travel ban on Cuba is still in place for US citizens.

Only those who have the right paperwork in 12 different categories are permitted to visit the island.

This article originally appeared on Todaycuba.com

For Cubans, the struggle to supplement meagre rations is a consuming obsession

TODAY CUBA - As a percussionist with one of Havana’s oldest...
Read more