US President To Visit Costa Rica 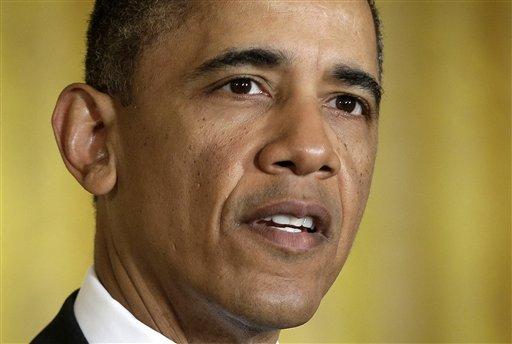 The US Embassy in San José says that United States president, Barack Obama, is making plans to visit Costa Rica in May. The trip from the White House will also take him to Mexico. 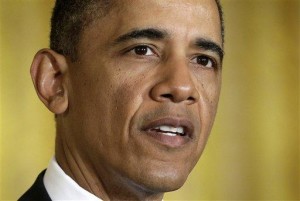 No date has been announced, the Embassy only saying it will be early May.

Obama is scheduled to meet Mexican president Enrique Peña Nieto between May 2 and 4. Nieto took office last December and has met with Obama at the White House last November.

From Mexico, Obama is schedule to head south to Costa Rica, where he will meet with presidenta Laura Chinchilla who is hosting the Sistema de la Integración Centroamericana (SICA)* meeting that will be attended by several Central American leaders.

Obama said he hoped the visit would strengthen cooperation on a variety of issues.

“I’m looking forward to having a couple of days of important consultations and emphasizing, underscoring, how important it is for us within this Western Hemisphere to be able to strengthen our economic ties,” Obama told the Spanish-language network Telemundo in an interview released Wednesday. “Because that will be good for all the parties concerned. They’ll have a greater chance of success and opportunity.

“And when you have more opportunity, more success, it solves a lot of these other problems. You start seeing lower rates of crime and drug violence. You start seeing fewer problems with respect to undocumented immigration, because people have opportunities in their own countries. So we want to make sure that we’re pushing forward that positive agenda.”

Obama last traveled to Mexico for the G-20 summit in June. He visited Central America in March 2011.

Colombia, Ecuador, Haiti and Uruguay are in the process of joining the System as Regional Observers as well as the United Kingdom in the Extra Regional Observer category. Their participation was approved by the XL SICA Heads of State and Government Meeting, held in December 2012.

The SICA initiative was widely supported by the United Nations General Assembly (Resolution A/48 L of December 10, 1993), with the Tegucigalpa Protocol being duly registered with the UN. This allows that it be invoked internationally as it also allows SICA’s regional bodies and institutions to interact with the United Nations System.

The System was designed taking into account past attempts for regional unification as well as lessons learned from a history of political crisis, belligerent conflict and dictatorial rule in Central America. These considerations, coupled to internal constitutional transformations and the existence of democratic regimes in the region, were contemplated in establishing the fundamental objective of realizing the integration of Central America in order to transform the area into a region of Peace, Liberty, Democracy and Development, based firmly on the respect, tutelage and promotion of human rights.

- Advertisement -
Paying the bills
Previous articleSMiShing: Protect Yourself against SMS Phishing Attacks
Next articleTeacher Dead In Costa Rica: What Happened To Sarah Acton While On School Rafting Trip?