The Biden administration has announced the easing of curbs imposed by Donald Trump on travel to Cuba and on remittances that immigrants can send to people on the island. 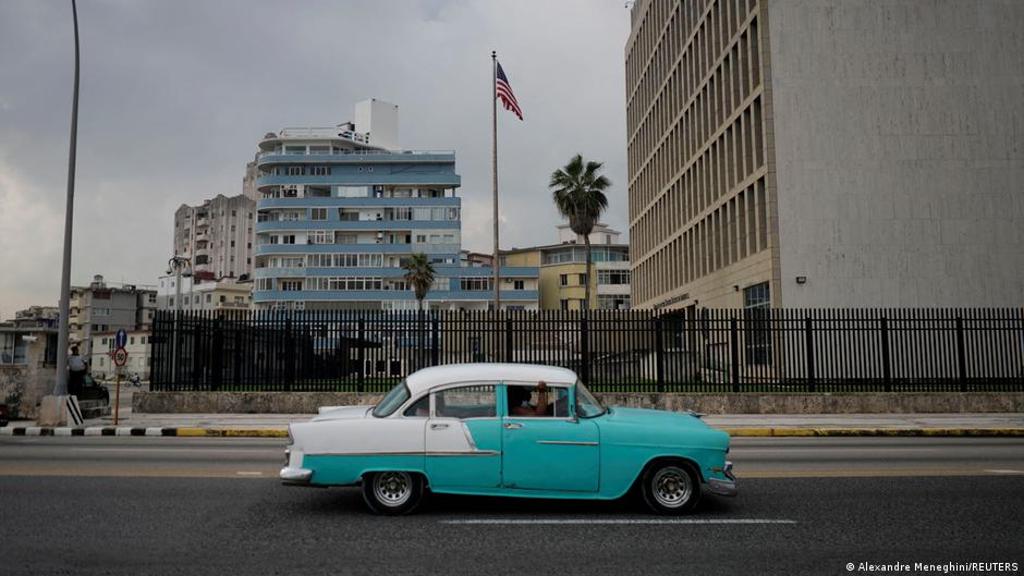 Q24N (DW) The United States has announced a series of steps to loosen some Trump-era restrictions on travel to Cuba and the transfer of family remittances between the two countries.

The State Department said on Monday that it will lift the previously set US$1,000-per-quarter limit on family remittances and will allow non-family remittance — a move that would help independent Cuban entrepreneurs.

Scheduled and charter flights will also be allowed to locations beyond Havana, the State Department said.

The revision of US policy on Cuba will mean increased visa processing, including at the Havana consulate. However, most visas would still be handled at the US embassy in Guyana.

“The Cuban people are confronting an unprecedented humanitarian crisis and our policy will continue to focus on empowering the Cuban people to help them create a future free from repression and economic suffering,” the State Department said.

How US and Cuba reacted

The details on how the new policy would be executed were not immediately clear, but officials said the steps would be implemented over coming weeks.

He said that the decision doesn’t change the embargo in place since 1962 nor most of Trump’s measures against the island.

“To know the real scope of this announcement, we must wait for the publication of the regulation that will determine its application,” he said in a tweet.

Meanwhile, US Senator Robert Menendez, chairman of the Senate Foreign Relations Committee and a member of President Joe Biden’s Democratic Party, criticized the lifting of some restrictions, saying that the regime on the communist island “continues its ruthless persecution of countless Cubans from all walks of life” following unprecedented street protests last year.

“Today’s announcement risks sending the wrong message to the wrong people, at the wrong time and for all the wrong reasons,” Mendez said.

“Those who still believe that increasing travel will breed democracy in Cuba are simply in a state of denial. For decades, the world has been traveling to Cuba and nothing has changed,” he added.

- Advertisement -
Paying the bills
Previous articlePope jokes with Mexicans: ‘a little tequila’ would ease knee pain
Next articleTaiwan Fights for Its Diplomatic Survival in Latin America

QCOSTARICA - The administration of the Legislative Assembly promoted...
National