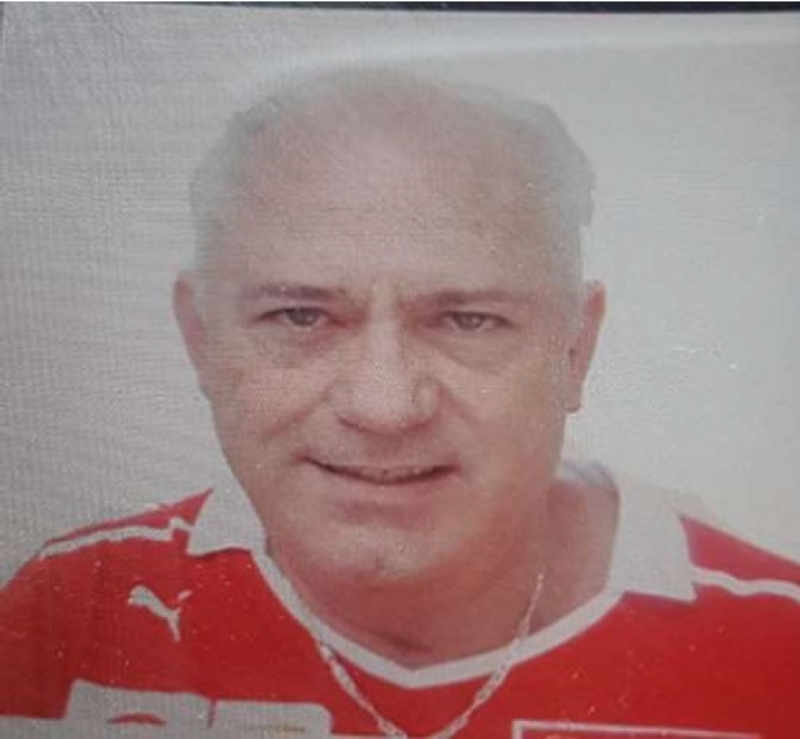 “Charlie is a city boy,” the younger of four of Charlie’s siblings, Barry Hughes, told Fox 13 News (fox13news.com). “His lifestyle, the way he’s been his entire life. He doesn’t go in the woods.”

Hughes, a native of Tampa, Florida, would have met a local on a previous tip to Costa Rica a few weeks ago. He came back to meet up again.

According to Fox 13 News, Tiffany, a friend who accompanied Charlie on his previous trip, described that the local had a “questionable reputation.” 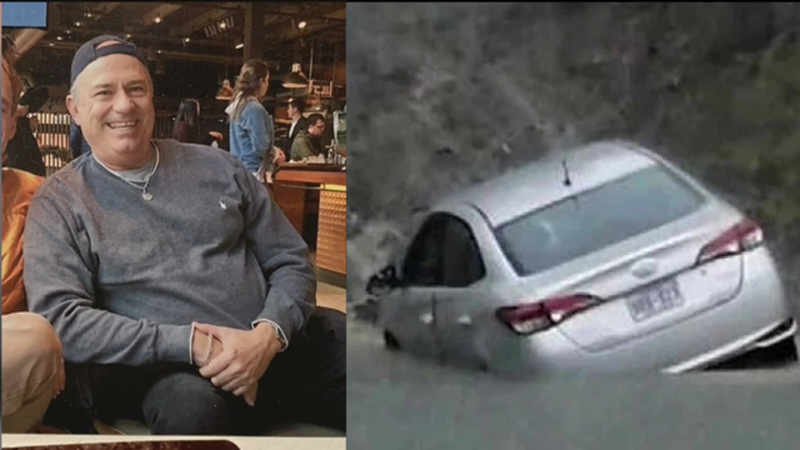 “They decided to spend 10 days in Central America, and apparently he’d met this young man down there and when they came back, he decided he wanted to go back and spend more time,” Barry told Fox.

The two believe the man played a part in Charlie’s disappearance.

“[Charlie’s friend Tiffany’s] impression of this man was that he seemed almost like a scam artist,” David David Hughes, another brother told Fox 13 News. “My brother, I don’t think, picked up on that. The bar in which he met him, even the bar owner, apparently told Tiffany to stay away from this young man, that he was trouble.”

Barry and David told Fox 13 News that Charlie is a tech-savvy traveler who kept his family in the know throughout every vacation. “He constantly was telling about his trip, and the things he had done, and where they were going next, Always letting somebody know what was going on,” Barry said. 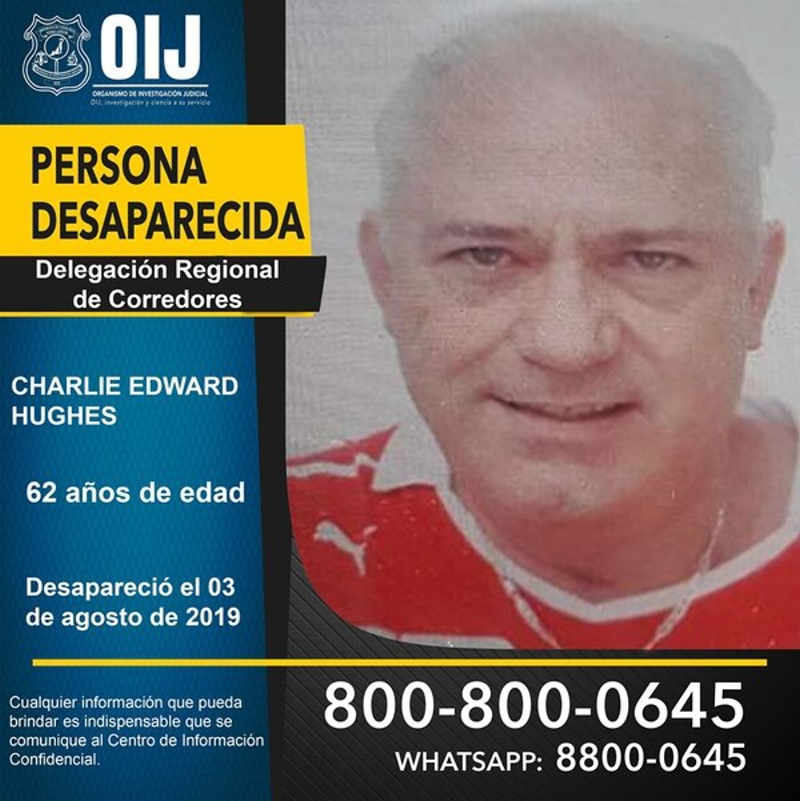 The last they heard from Charlie was on Friday, August 3. “We saw he had charges on his credit card up until Friday evening, and then nothing,” Barry said. “It stopped dead.”

Nancy Steffens, Charlie’s sister, told NBC Channel 8 that “he loved life in the city. That’s where he wanted to be. He hated the countryside. He never wanted to go somewhere rural, surely not while on vacation.”

The family is now working with the FBI and a missing persons group called Texas EquuSearch, which has a team en route to Costa Rica to work with the OIJ in the investigation.

“We want to know what happened to our brother,” said Barry.

“Carla, I’m going to meet you, soon” The Message Of The Father Of The Missing Tourist in Costa Rica

QCOSTARICA - For today, Sunday, September 12, there are...
Fuel Prices