US Wishes To Costa Rica for Independence Day 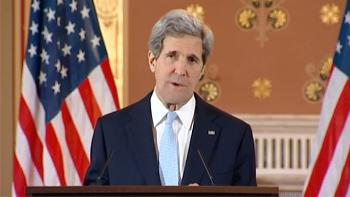 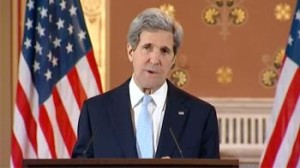 Press Statement by US Secretary of State, John Kerry, Washington, DC, September 13, 2013:  ” On behalf of President Obama and the people of the United States, I congratulate the people of Costa Rica on the 192nd anniversary of your independence.

This day is a well-deserved opportunity for the people of Costa Rica to commemorate their heritage as a nation rooted in democracy and peace.

President Obama’s May visit to San Jose reaffirmed the longstanding bonds of friendship and partnership between the United States and Costa Rica. Together, we have worked on important issues, including democracy and human rights, economic growth, education, clean energy, and security. We look forward to deepening the partnership between our peoples in the year to come.

On this special day, we celebrate our close collaboration and honor the spirit of Costa Rica and its people. Pura vida, and happy Independence Day!”

Source: US Department of State