Venezuela Opposition lawmakers to be tried for treason

Venezuela’s pro-government Constituent Assembly on Monday revoked the parliamentary immunity of four opposition lawmakers. The move allows their prosecution at the Supreme Court for alleged crimes against the state, including treason and conspiracy. 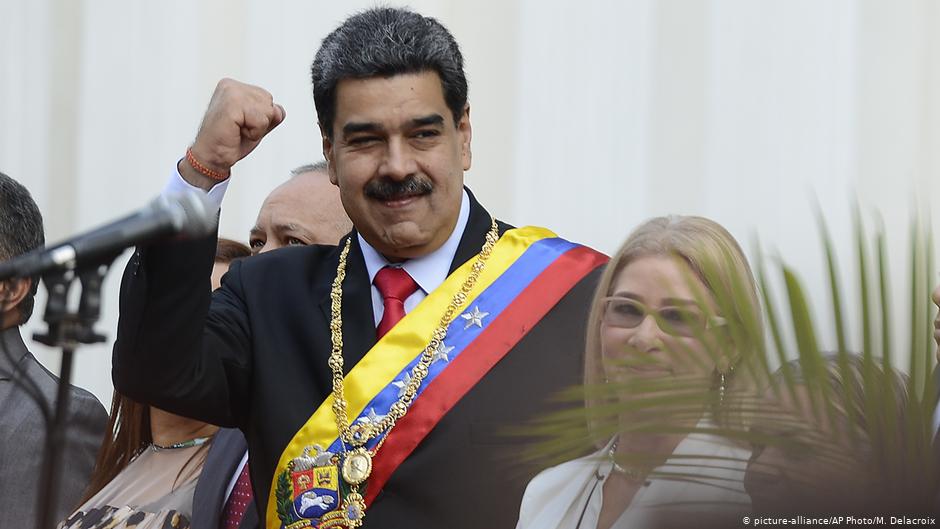 The lawmakers, who belong to different parties within the country’s opposition movement, have denied the charges and said the legal process against them represents another attempt by President Nicolas Maduro to dismantle the opposition-controlled national assembly.

Maduro’s Constituent Assembly, a legislative body he created to override the national assembly, voted unanimously to lift the immunity, following a request by the pro-government Supreme Court.

Juan Guaido, Venezuela’s self-proclaimed president and leader of the National Assembly, denounced the move as another attempt by Maduro to take over the opposition-led institution.

He added that some 30 lawmakers remained detained, in exile, or in refuge at embassies in Caracas, due to government persecution.

Despite a high-profile push to oust Maduro, the ruling Socialist Party continues to maintain control of the state and military.

Last month, Guaido struggled to launch a new mass mobilization, drawing a fraction of the crowds he drew earlier this year when he called for protests. This month, he had to fight allegations of corruption in his ranks.

Venezuelan investigative website Armando.info published a report on December 1 claiming that nine pro-Guaido lawmakers attempted to negotiate leniency with Colombia and US authorities for a businessman tied to an allegedly corrupt network, which runs Maduro’s food subsidies for the poor.

While Guaido dismissed both Berti and the nine opposition lawmakers tied to the food scheme, the scandals have divided the opposition and weakened Guaido’s leadership.

Nicaragua: A Holiday Season without Flights

The bicycle, fashion in Costa Rica in times of covid-19

QCOSTARICA - The bike (bici in Spanish), in fact, along with masks, face shields, alcohol gel and hand washing liquid soap, is one of...
Read more
Fashion & Beauty

Third time was the charm: Ivonne Cerdas is the new Miss Costa Rica

QMAGAZINE - As it was rumored, the Miss Costa Rica 2020 crown had the name of Ivonne Cerdas Cascante written all over it. The 27-year-old...
Health

Covid-19 in Costa Rica: 1,187 new cases for Friday; concern for rise in hospitalizations

QCOSTARICA - Alone at the conference table from Casa Presidencial, the Minister of Health, Daniel Salas, made the rare appearance lately to provide us...
News

QCOSTARICA - Seeing Costa Rica in a Hollywood movie is nothing new. We saw the Arenal volcano prevail in the film After Earth (2013),...
Economy

QCOSTARICA - The gaps that COVID-19 will leave on Costa Rican society will be profound. Its depth is already noticeable and suffers in social...
National

QCOSTARICA - Due to the fever for cycling, which triggered an increase in the sale of bicycles, has also increased their theft, according to...