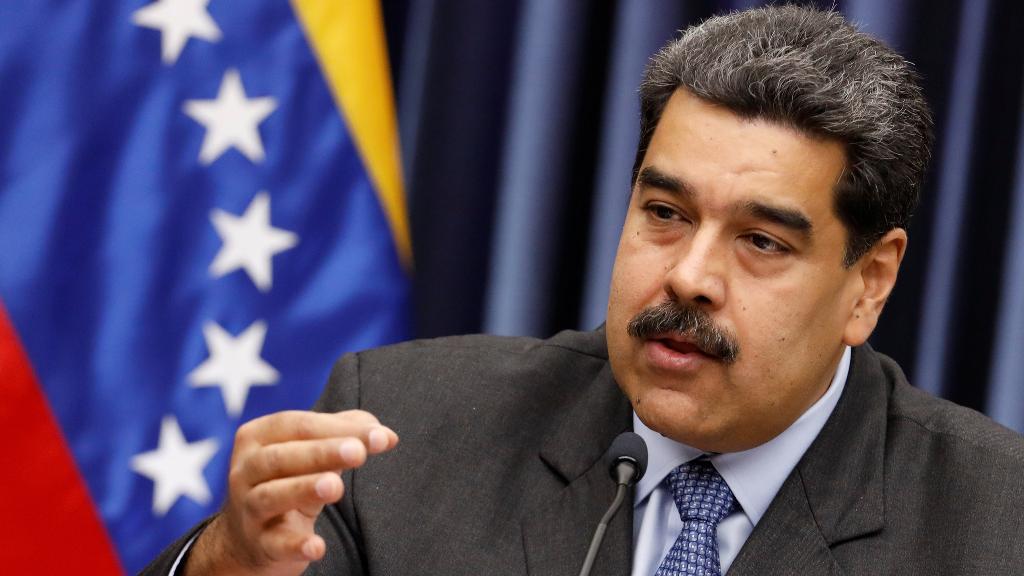 Q24N (CARACAS) Venezuelan President Nicolas Maduro has said that contacts between his government and the opposition led by Juan Guaido are going well, adding that the exact date and venue of negotiations will be decided in the coming days.

“As of this year, we have resumed the dialogue with the G4 [political parties Popular Will, Justice First, Democratic Action and A New Era], the opposition of Guaido. This dialogue has already resulted in a drawn-up document that is currently debating the agenda, there are seven topics on it. In the next few days the date and place of the meetings will be announced”, Maduro said in his address to the nation on Sunday, adding that the contacts are going well.

The statement comes after Mexican President Andres Manuel Lopez Obrador confirmed on 5 August that the country will host talks between the Venezuelan government and the opposition.

Among the conditions that the government has put forward to enter talks with the opposition are the immediate lifting of all sanctions, the recognition of the legitimate and constitutional authorities of Venezuela, and the renouncement of violence and conspiracy, according to the president.

In May, Guaido called for signing an agreement between the country’s political forces with the mediation of the world community. The deal would provide for the gradual lifting of sanctions on the condition of holding new elections at all levels and the release of political prisoners. Maduro expressed his willingness for dialogue with Guaido brokered by Norway and the European Union.

- Advertisement -
Paying the bills
Previous articleShould COVID-19 vaccines be mandatory?
Next article275,000 vaccinations a week is key to beat the delta variant, report

If improving your audience reach for better sales and...
Coronavirus