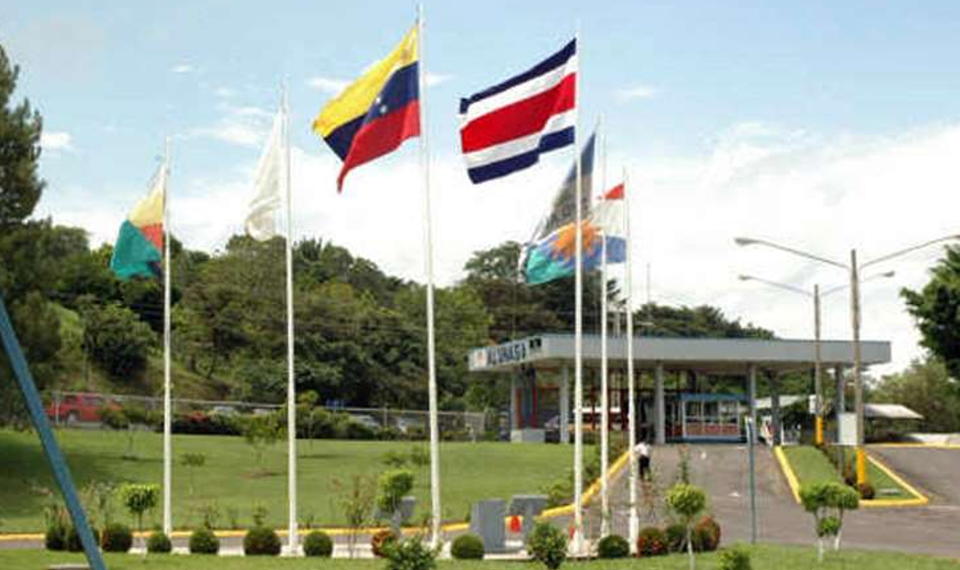 The Venezuelan state-owned aluminum firm Alunasa has announced its intention to layoff more than 300 workers at its plant in Costa Rica due to lack of raw materials to operate, the Ministry of Labor reported.

Labor confirmed in a statement that Alunasa submitted on March 22 the request to temporarily suspend part of its workforce “citing the lack of essential raw material to keep the factory running.”

According to the statement, about only 40 employees, office staff, would remain at the Alunasa located in Esparza, about one hour west of San Jose.

The ministry said that “the request for temporary suspension of contracts is for a period of three months, but the company is making efforts so that the process resumes as soon as possible.”

Costa Rican labor legislation establishes conditions under which a company can suspend work temporarily – lay off – without termination of employment contracts, and the Ministry of Labor must determine the veracity of the causes raised by the company.

The said it ministry verified that the company paid punctually wages for the second half of March and complied with the labor rights of its employees. Since the workers would have no income as of April, the ministry indicated that it would seek solutions for them during the shutdown of the plant.

The situation pointed to Venezuela’s economic agony as it teeters on the brink of default and as its government scrambles to juggle its shrinking finances. The Venezuelan army general in charge of the factory in Costa Rica, Noel Martinez, told a group of the workers on Tuesday that Alunasa had problems sending needed aluminum from Venezuela for the plant to operate and the company was seeking permission from the Venezuelan government in Caracas to source the metal from other markets.