Venezuela to Donate $5 Million to Harvey Victims in Texas 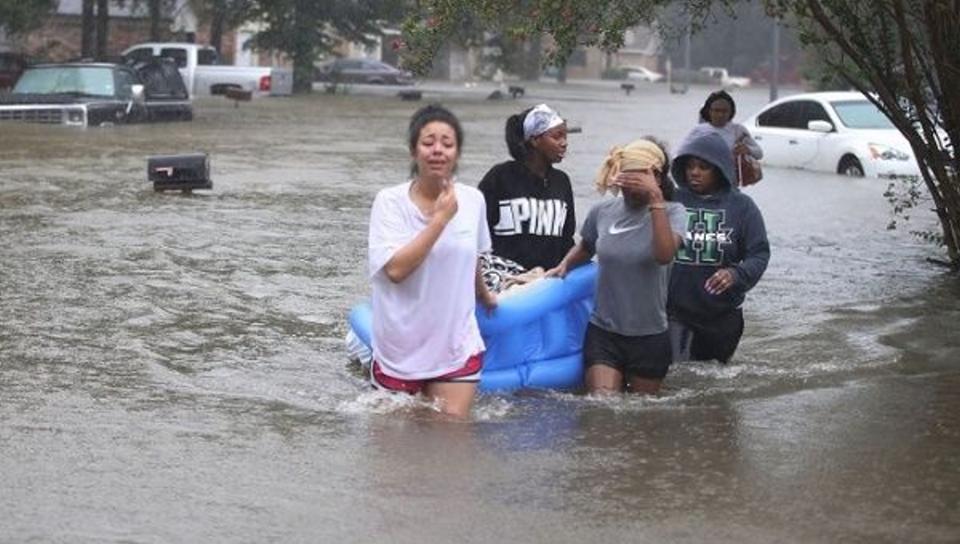 Venezuelan Foreign Minister Jorge Arreaza has announced that the South American country will be donating US$5 million to help with recovery efforts in areas devastated by Harvey, particularly Houston and Corpus Christi, Texas.

“Let’s not allow war or threats to be imposed, but instead let’s impose solidarity. We will always be with the people of the United States and the peoples of the world in difficult times,” Arreaza said.

He explained that President Nicolas Maduro has approved a special program to help the victims in the states of Louisiana and Texas.

The plan was approved by U.S. authorities and the cities’ mayors, according to Arreaza.

The diplomat indicated that a percentage of the sales of gas from Citgo will be destined for the construction of houses for the people affected. Citgo is a subsidiary of the Venezuelan state oil company, PDVSA, based in Houston.

Arreaza also said that he will be sending a letter Wednesday to the charge d’affaires at the United States embassy to deliver the construction project, adding that Venezuela has offered rescue workers, doctors, and other specialized personnel to help with the situation on the ground.

President of Citgo Nelson Martinez said the company was “going to contribute to the improvement of the quality of life of those affected, with its support plan for construction.”

Citgo operations were forced to shut down at its Corpus Christi, Texas facilities, near where Harvey made landfall Friday, but are reportedly on their way to restarting in the next few days.

Mark Weisbrot, Co-Director of the Center for Economic and Policy Research in Washington D.C., said the new round of sanctions is “severe” and is on a level never seen before, making Trump’s cursory threats of military intervention against the Bolivarian state highly plausible.

The government has said that the sanctions target the Venezuelan people, affecting food and medicine supplies, which has led to international condemnation of the U.S. measures.

The new sanctions come weeks after Trump said that a “military option” has not been ruled out against Venezuela.