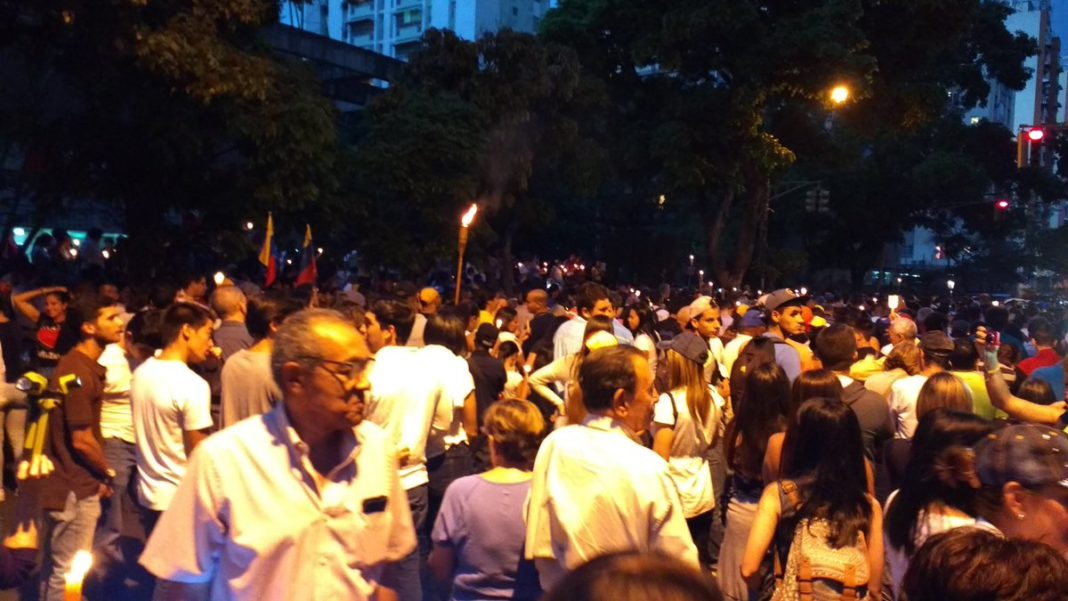 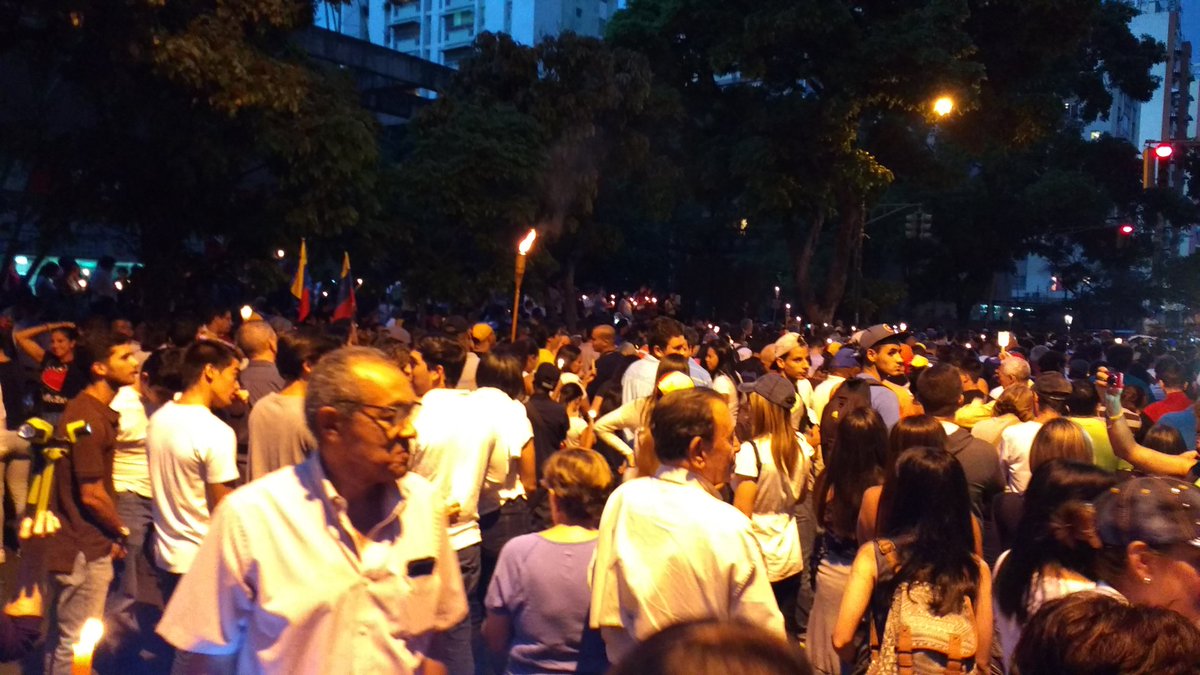 This week, those opposed to the country’s dictatorial regime met in each of the country’s states to show Venezuela and the world that citizens are willing to fight for democracy anytime, anywhere.

Vice President of the National Assembly Freddy Guevara asked demonstrators to bring flashlights, candles and lights to honor those killed by the brutal repression of Maduro’s regime. He said the protests can’t slow down now after more than 40 days of strong progress. 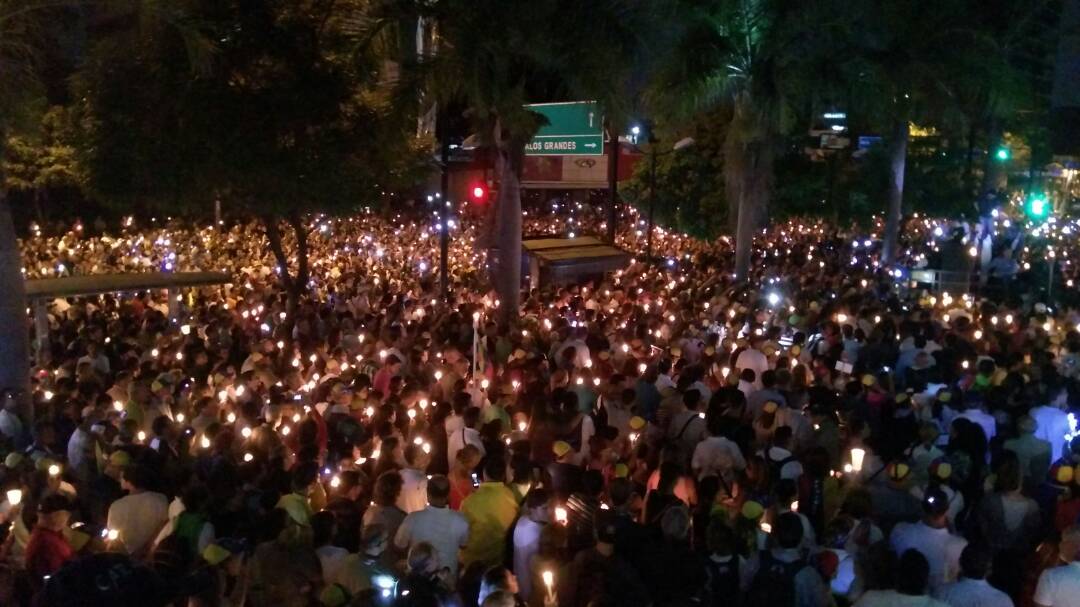 Because Wednesday was the first night demonstration, Guervara said it should take place in a location traditionally “controlled” by the opposition so as to reduce the risk of confrontation with government forces, in addition to the fact that Caracas is one of the most violent and unsafe cities in the world. 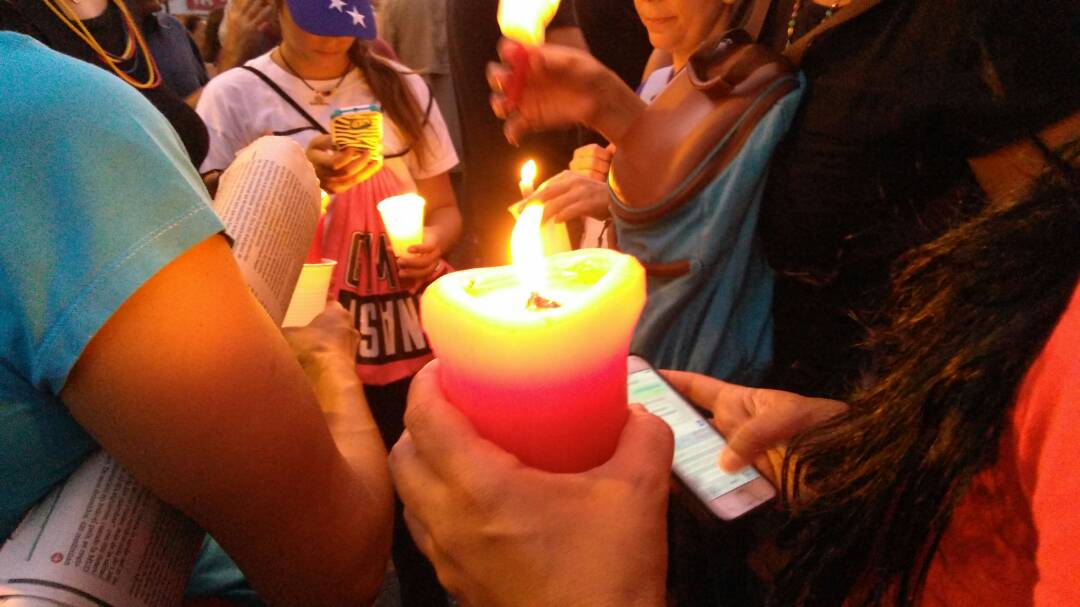 Protesters started to gather in Crystal Park for a vigil around 5:30 p.m. Congressman Juan Requesens spoke at the demonstration, saying that high standing ministers should go to jail for the multiple murders that have occurred recently in Venezuela. 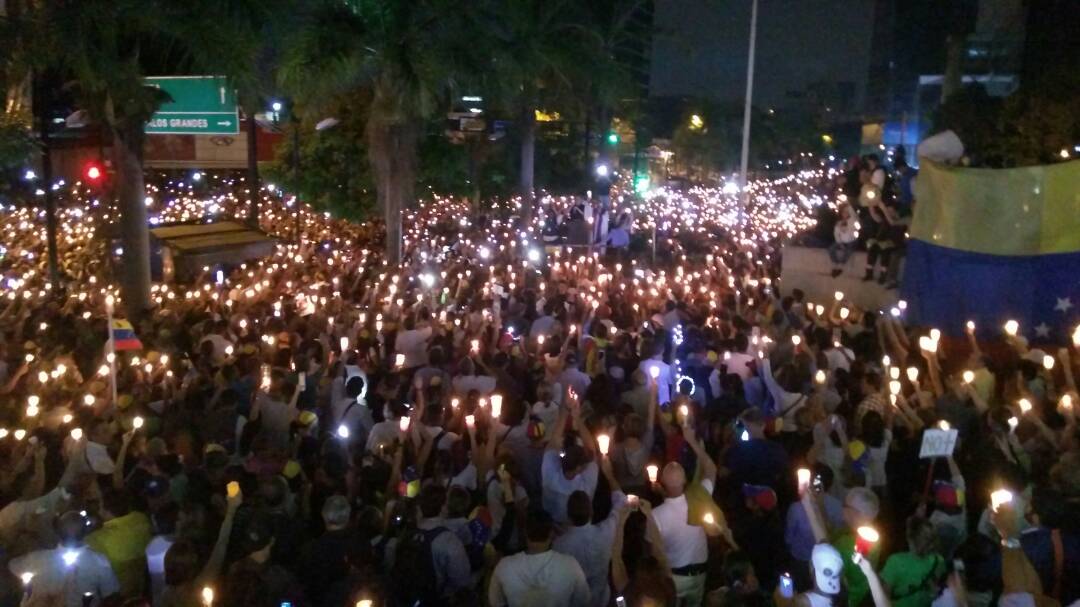 The event in Crystal Park ended at around 7:40 p.m. with the singing of the Venezuelan National Anthem. Below is a timeline of tweets from the event.

QCOSTARICA - The increase in covid-19 cases and hospital...
Pura Vida