TODAY VENEZUELA – The Venezuelan military is reportedly taking advantage of the power given to them by Venezuela President Nicolás Maduro: Instead of fighting hunger, they profit from it, according to a recent report.

An investigation conducted by the Associated Press found corruption in Venezuela’s management of food distribution.

The military that should be in charge of managing the scarce food in the country, but instead administer it at illegal markets, where goods are bought and sold for up to 100 times the price set by the government.

Since 2004 — the year President Hugo Chávez created the Ministry of Popular Power for Food — the military has been involved in food distribution and production control; however, as the scarcity and economic crisis in the country increased because of neglected farms and factories, so too did protests, looting and hunger.

The government is now in charge of importing most food. Bribes to generals are a normal occurrence for high-priced items, according to Werner Gutiérrez, Professor of Agronomy at the University of Zulia.

“If Venezuela paid market prices, we could import double and easily meet the needs of our population,” said Gutiérrez.

The investigation of the news agency pointed to the case of a South American businessman, who last July had a boat full of corn waiting in the port, and for which he had already paid millions in bribes to Venezuelan officials. 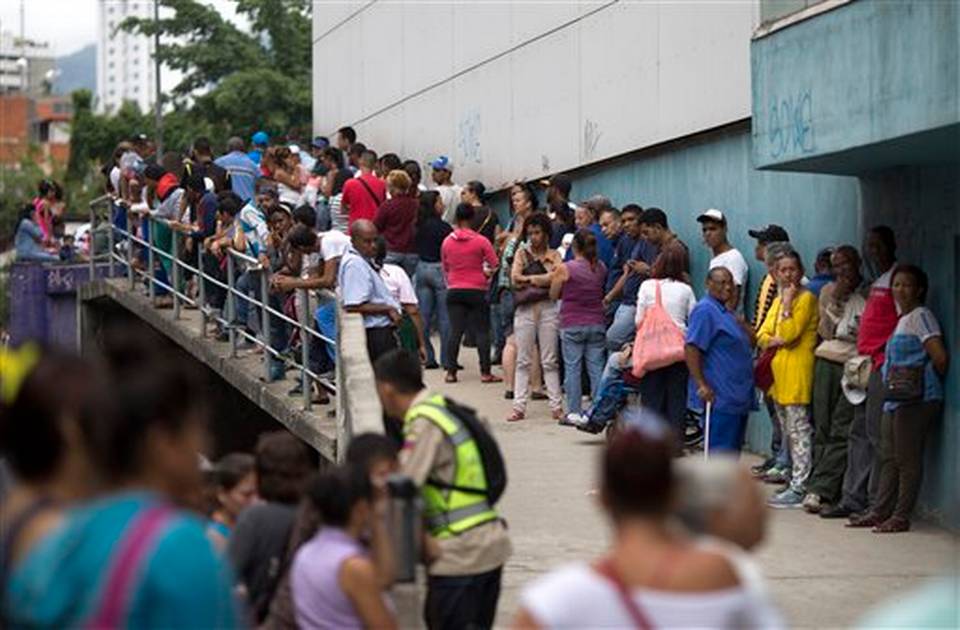 The boat “had been docked 20 days ago,” the businessman told the news agency.

The South American businessman who chose to remain anonymous explained that he understood that he should pay more bribes despite the fact that money was not mentioned; however, the then-Minister of Economy took the ship because the expenses were rising because of the delay.

Likewise, the entrepreneur said he paid $8 million to people who worked for Minister Marco Torres and explained that he could do it because officials inflate prices on the invoice that they give to the state.

A $52 million corn contract reportedly included a multi-million dollar surplus, based on market prices at the time.

The National Assembly tried to censor Minister Torres for corruption, based on the annual reports of the Ministry of Food that show significant payments. It was reportedly rejected under the reasoning that National Assembly members were trying to hurt the ministry.

The US government, which has already made known its position on corruption in Venezuela, has initiated investigations against businessmen and senior officials, including army personnel, for laundering money that passes through the US financial system.

Corrupt activity reportedly begins as soon as food arrives in the country, leaving ships waiting at sea until they are paid for. After the merchandise is unloaded, customs agents take their share while officials take care of the distribution process.

“It’s a continuous chain of corruption from the time food arrives by boat until it is transported by truck,” Luis Peña, COO of the Caracas-based Premier Foods importer, said.

According to AP, if the importers try to skip the process without paying bribes, the food stays and rots.

After customs, trucks must pass through military controls to stop food traffickers.

The drivers interviewed by AP claimed that half of the officers at the checkpoints charge them.

At the end of the food chain, some soldiers sell goods directly to businesses.

“The army is getting fat while my grandchildren grow skinny,” said a 74-year-old man who was walking stiffly in the middle of the traffic on a recent afternoon. “Little comes our way.”

HQ - The Fuerza Publica (National Pollice) intervened an agglomeration of people on the outskirts of the Rincón Grande de Pavas school during the...
National

Today, Wednesday, June 9, only EVENS can circulate. The measure is countrywide and applied between 5:00 am and 9:00 pm, save for those under the...
Coronavirus