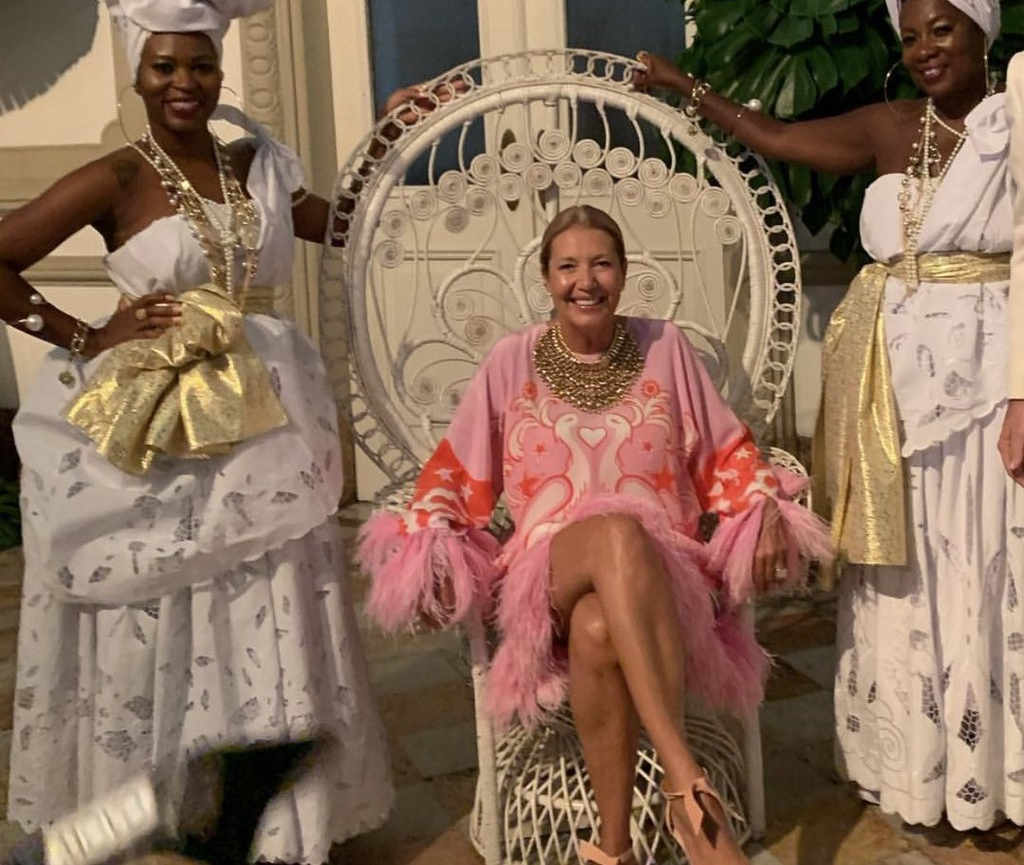 Racism-related scandals might seem the latest trend for key players in the fashion world. After Dolce & Gabanna had to apologize to China over a controversial ad, the media giant CondeNast and the Brazilian edition of its world-famous brand have landed in hot water over racism accusations.

Fashion director of Brazilian Vogue Donata Meirelles has announced that she is stepping down following backlash over photos from her 50th birthday party, inspired by “Brazil Slavery Colonies” as some commenters put it.

“At age 50, it’s time for action. I’ve heard a lot, I need to hear more”, she noted, commenting on her decision.

The photos from the posh party in Bahia in northeastern Brazil that prompted public criticism were posted by some guests of the exclusive event, Sky News reports. One of them shows the fashion boss sitting on a throne-like chair some linked to a so-called cadeira de sinhá, which used to be popular among slave masters in Brazil. Meirelles was also surrounded by black women in white dresses and headgear that some compared to the clothes worn by slaves.

Meirelles tried to defend herself in a statement on Instagram, which was later deleted, saying that the chair in question was an artifact from the Afro-Brazilian folk religion candomblé and insisting that and the white garments were traditional for Bahia, where the celebration took place. However, she still apologized saying “Even so, if I caused any different impressions, I am sorry”.

Hey @CondeNast, Donata Meirelles, the director of Vogue Brazil, had her birthday party inspired in “Brazil Slavery Colonies” and even had black models dressed as slaves to use as photo props. Asking for a friend: does this align with your company’s values? #VogueRacista pic.twitter.com/7K0DmnK7nd

Nevertheless, netizens flooded Twitter with critical posts under the hashtag #VogueRacista. Some called on the magazine’s owner, media giant Conde Nast, to take action and not tolerate a “huge embarrassment”.

HQ (Reuters) Costa Rica vowed on Monday to ramp up its...
Read more

No, Slavery Did Not Make America Rich

In 1847, Karl Marx wrote that "Without slavery you have no...
Read more

Q REPORTS (AS/COA) - Omicron has made its unwelcome...
Economic Recovery