Waiting to get back to Costa Rica; Anxious in Brazil 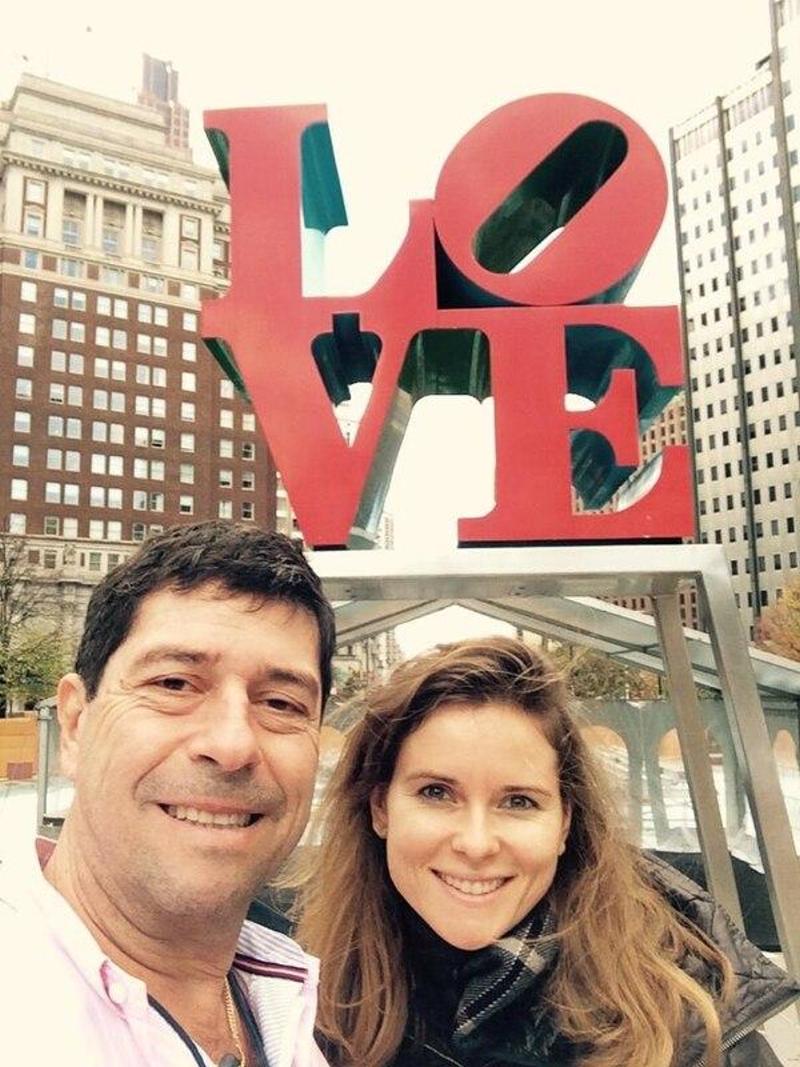 Rico’s Digest – One of the thousands of Costa Ricans waiting to get back home is my friend, who is in Brazil with his wife, along with several dozens others anxiously waiting for Sunday’s flight back to the land of Pura Visa.

Antonio Alexandre and his wife Daniela traveled to Brazil to visit their respective mothers on March 7, just one day after the first case of covid-19 became known in Costa Rica. Since then they remained in the South American nation.

The death toll from coronavirus in Brazil has already exceeded 12,500 and that situation has him terrified, he admits.

I have known Antonio for more than a decade and would never have thought of him as one to be scared, alone terrified.

He cannot avoid comparing the situation of Brazil and Costa Rica.

A dual citizen (Brazil and Costa Rica), by phone Antonio, said: “The issue with Brazil is that it does not have the same vision or social education that Costa Rica has. That, in my opinion, is what has caused that in Costa Rica there is no chaos. Here the local and municipal governments have total independence from the national government. President Jair Bolsonaro is a military man, with far-right ideas, very authoritarian and does not respect what his former Minister of Health has recommended to the country in terms of social distancing,”

“Nobody imagined what this would be, but in Costa Rica, we have been blessed, because things have been controlled: in Costa Rica there have been 7 deaths while here there are about 900 official deaths every day. The media in each area of the country report higher death rates, which sometimes do not match. Many people die in the home and are buried without an examination, and it is unfortunate that there is no room in intensive care units. Waiting in Brazil makes us anxious”.

Antonion, Daniela and 38 other Ticos have paid US$1,200 each for the one-way ticket, “a fair price for the cost-benefit” he admits.

Sunday’s flight will arrive empty in Brazil and bring this group of Ticos back to a country where deaths from covid-19 is in the single digit.

The flight coordinated by the Vemsa travel agency will leave Sao Paulo on Sunday at 11:55 pm. Brazil time, will make a pit stop in Panama and finally arrive in Costa Rica on Monday morning.

“The flights from that airport (Sao Paolo) continue to operate internally in Brazil, so we know that there must be a health protocol there, but we do not know it in detail. The airline has told us through the consulate that we are all going to travel using an n-95 mask, in addition to a plastic shield mask. We should all wear gloves and we all have to bring alcohol wipes to clean the seats and the surfaces on which we lean.

“As there are 40 passengers on a plane with a capacity of 180, we will practically be one (person) per row. We were also asked to bring gel alcohol, which would normally not be allowed on the plane. We have clear instructions not to converse with people, to comply with all this (social) distancing,” explained Antonio.

Upon arrival in Costa Rica, the group will be met by medical personnel and perform covid-19 testing to confirm or discard infection.

The embassy distributed a CCSS form to the group in which they must state their medical condition and whether they have been at risk of contagion.

As all arrivals, they will be ordered to a 14-day isolation or quarantine.

“It will be some difficult days ahead as we wait, but the best thing to do is be patient and follow orders.

“As an entrepreneur, I say this, you must think about the economic damage of having certain businesses closed, but in Brazil, many cities did not enact the social distancing in time due to pressure from sectors and it was fatal; now they have to close everything at once.

“You have to be patient, and you have to understand that the world is not going to be the same as we lived before”, were the words of my friend.

Will I be at the airport Monday morning to greet him? Antonio will understand why I will not.

- Advertisement -
Paying the bills
Previous article2,400 Costa Rica are back home escaping covid-19, while 728 others wait
Next articleSweden’s Coronavirus Strategy Will Soon Be the World’s

Q24N (DW.com) Cuban officials have confirmed that a third...
Travel